After teasing the galaxy A21s over the past few days, the Korean giant has finally launched the Galaxy A21s in India. It is a successor to the Galaxy A21 which was recently announced in Europe. The new smartphone features a 6.5-inch display, Exynos 850 SoC, and a 5000 mAh battery for just Rs 16999 (~$223). 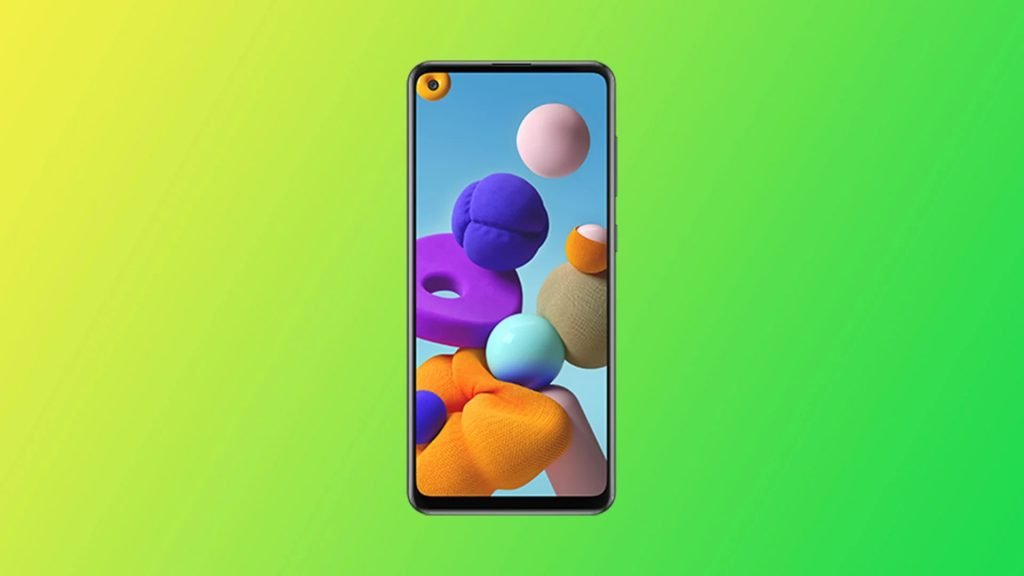 Must See: Samsung Planning to use OLED panels from BOE and CSOT to reduce development cost

In the camera department, there’s a quad rear camera with a 48-megapixel primary camera (f/2.0). The other three sensors include an 8-megapixel ultra-wide sensor, a 2-megapixel macro, and another 2-megapixel sensor for depth. A 13-megapixel camera is present on the front for selfies and video calling.

The company will retail the 4GB RAM + 64GB internal storage variant for Rs 16999 (~$223) and the 6GB RAM variant for Rs 18499 (~$242). The users can expand the storage via a MicroSD card up to 512GB. It is available in Black, Blue, and White color options. The users can buy it from Samsung eStore, Opera House, and all leading online and offline retailers.