The South Korean giant has once again launched a new smartphone in India. After Galaxy M01 and M11, Samsung is here with its new Galaxy A31 smartphone featuring a massive 6.4-inch FHD display, MediaTek Helio P65 a 48MP quad-rear camera, a 20MP selfie camera, and a much more. 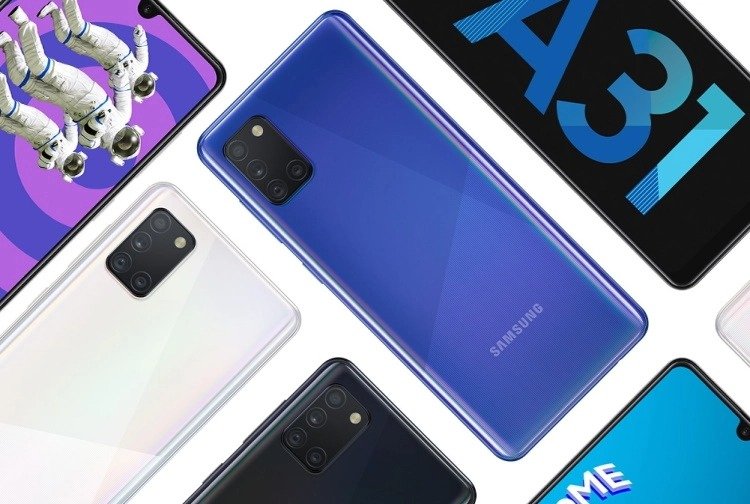 Must See: Samsung Galaxy Note 20 to come with a 4300mAh battery

Samsung launched a mid-range smartphone Galaxy A31 in India for the starting price of Rs 21,999. The smartphone features a huge 6.4-inch Super AMOLED display with Full HD+ resolution. It houses a quad-rear camera consisting of a 48-megapixel primary lens, an 8-megapixel ultrawide sensor, a 5-megapixel macro, and another 5-megapixel depth sensor. The camera is fully capable of capturing detailed photos even in the low-light environment.

A 20-megapixel shooter is present on the front encased inside the waterdrop notch on the display.

It is powered with MediaTek Helio P65 chipset coupled with an octa-core processor clocked at 2.0GHz. It is available in 6GB RAM and 128GB internal storage variants only. IT runs on Android 10 based One UI 2.1. 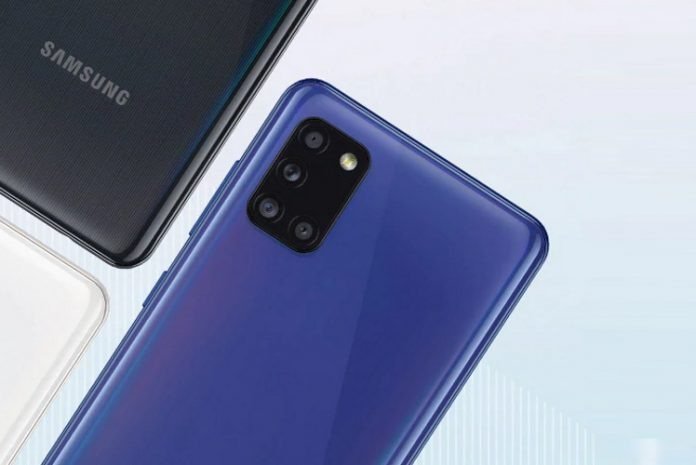 A 5000 mAh battery with 15W fast charging support is available via USB Type-C port. in Connectivity, the user will get a 3.5mm audio jack, dual hybrid-SIM tray, WiFi 802.11ac, and Bluetooth 5.0. Samsung Galaxy A31 will support Samsung Pay, Samsung Knox, Samsung Health for the users across the country.