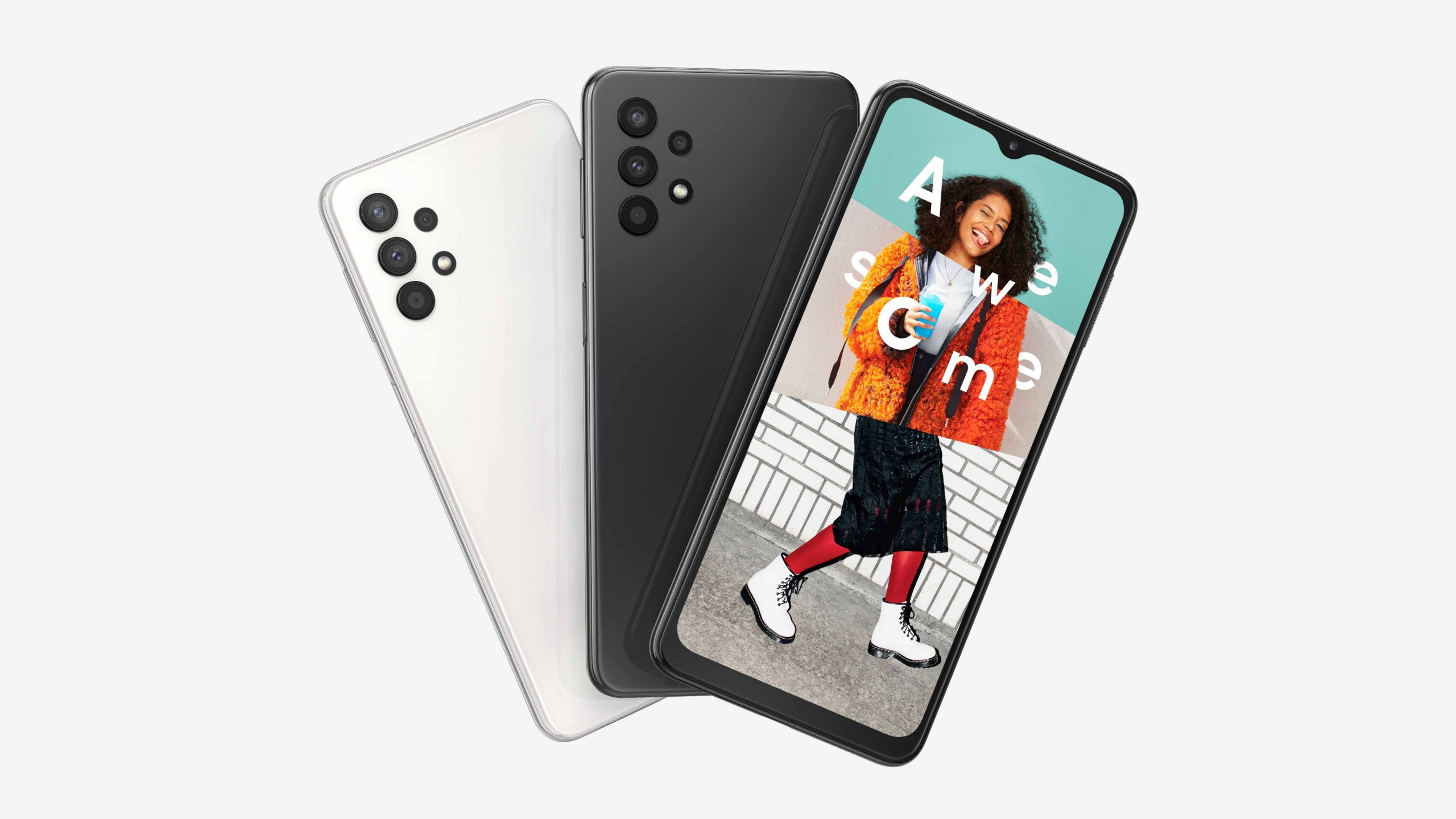 According to a reliable leakster Sudhanshu Ambhore (@Sudhanshu1414), the smartphone will come in four colour variants – Black, Blue, White, and Lavender.

Previous reports suggest that the smartphone will house the MediaTek Helio G85 SoC. It will be paired with at least 6GB RAM and 128GB internal storage. There might be an option for MicroSD card slot which could bump up the additional storage.

Moving towards the front, the device will house a 6.5″ HD+ LCD display. It will support 720 x 1600 pixels of resolution. The front camera will be housed under the dewdrop notch.

For optics, the device will house a quad-camera setup which will include a 48MP primary camera, an 8MP ultra-wide camera, a 5MP Macro lens and a 2MP depth sensor. Whereas at the front, it includes a 13MP sensor for selfies.

The device will be backed by a dependable 5000mAh battery which supports 15W fast charging. On the software part, it will be running on Android 11-based on Samsung’s One UI 3.0 custom skin.

As of yet, Samsung has managed to keep the Galaxy A32 4G under wrap. Judging by the timing of the leaks and the certifications, we can expect the announcement date, price, and availability to be disclosed soon.

Up next: Samsung has patented a bizarre-looking rotating pop-up camera system which will also act as the front-facing camera