According to XDA-developers, on November 27, a smartphone case manufacturer recently leaked a set of pictures. They reveal that the Samsung Galaxy A32 5G phone will come in 2021. This phone is similar to the Galaxy A42 5G that Samsung released last month, but with a lower configuration. 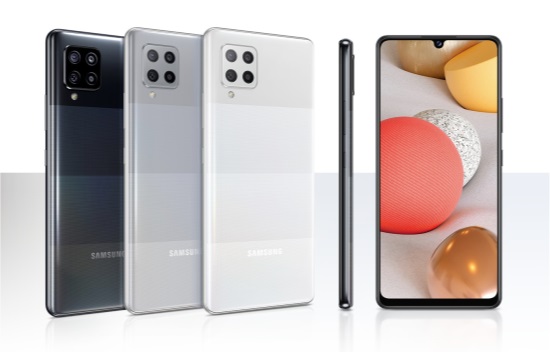 In the leaked pictures, we can see that the phone will use a full-screen water drop design, three rear cameras and two flashes, and a side fingerprint recognition module.

Plus, the renders show that this phone has a Type-C charging port and a 3.5mm headphone jack. 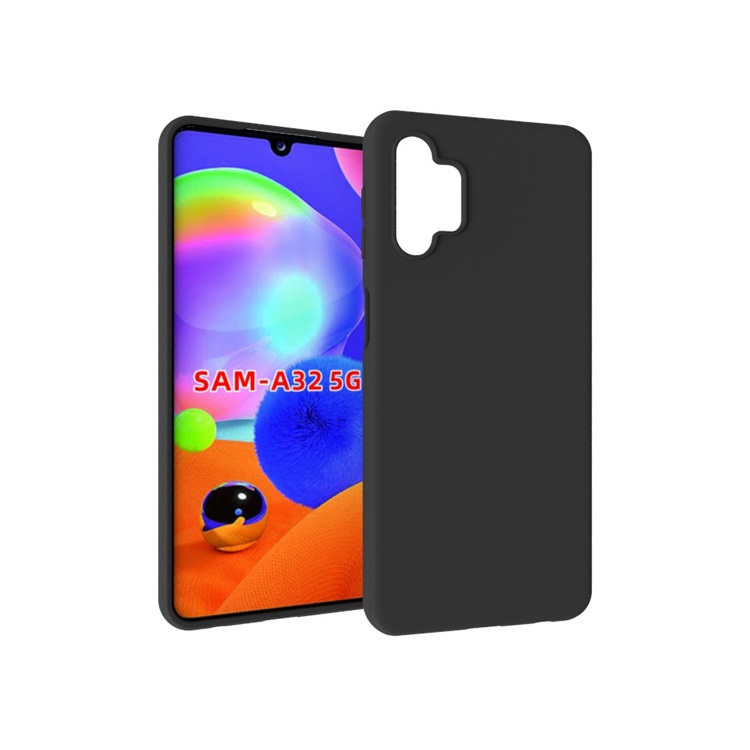 As the source claims, the Samsung Galaxy A32 5G smartphone will use a 48-megapixel main camera, in addition to a 2-megapixel depth-of-field camera. The battery capacity of the phone is as high as 5000mAh. But other information about the processor and storage is not disclosed.

Samsung released a new Galaxy A series abroad last month. It is the Galaxy A42 5G. Now, we can say its appearance is similar to the leaked A32 5G, except that the rear camera has four sensors.

The Galaxy A42 5G came with a Snapdragon 750G processor. It supports dual-mode 5G FDD/TDD. The memory is 8GB, while the storage is 128GB. The latter can be expanded via the MicroSD card. The main camera has a 48MP resolution and an f/1.8 aperture, and there is an ultra-wide-angle lens, a depth-of-field lens, and a close-up macro lens. The battery capacity of the A42 5G phone is 5000mAh and supports 15W fast charging. In addition, the phone has Samsung Knox security system, providing hardware + software security protection measures.