There have been rumors that Samsung will release the Galaxy A32 5G smartphone for a long time. And now, the official renders of the new phone have been displayed. 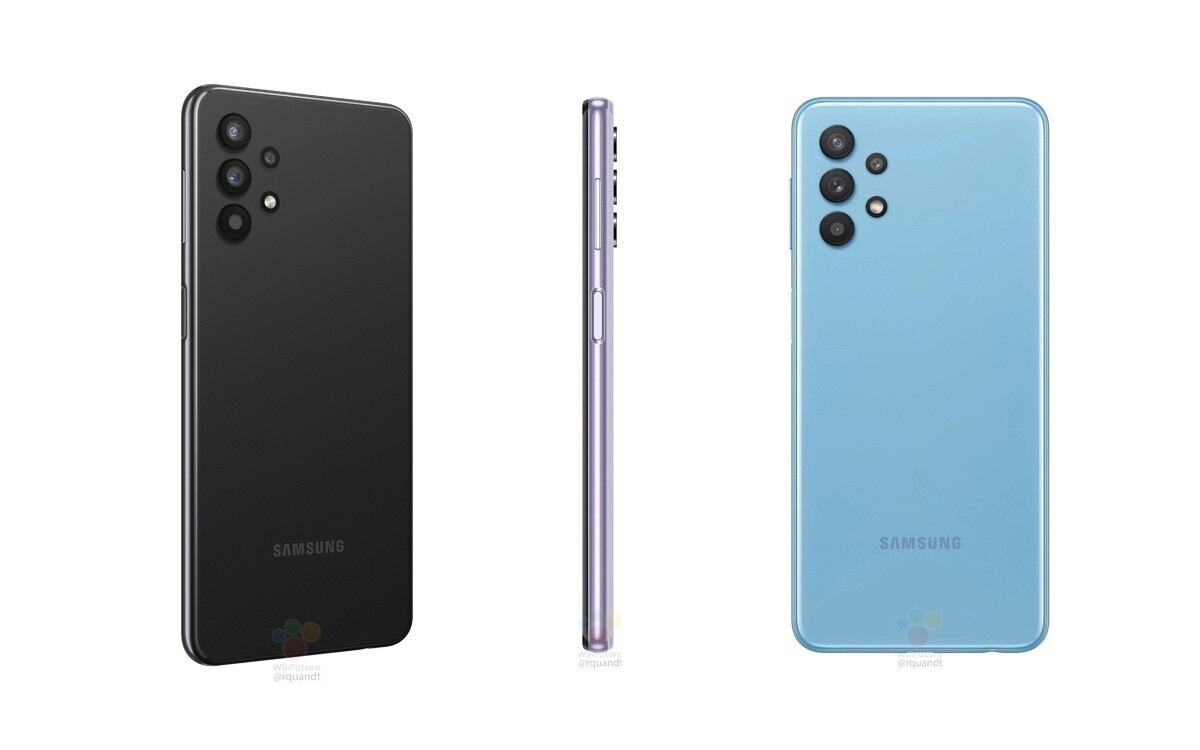 WinFuture released several pictures of the Galaxy A32 5G. The machine seems to have a water drop screen, a quad-camera setup, and a 3.5mm headphone jack. According to reports, the size of the display will reach 6.5 inches, and it is said that the device will be equipped with a MediaTek Dimensity 720 processor, 4GB of RAM and support for 15W fast charging. 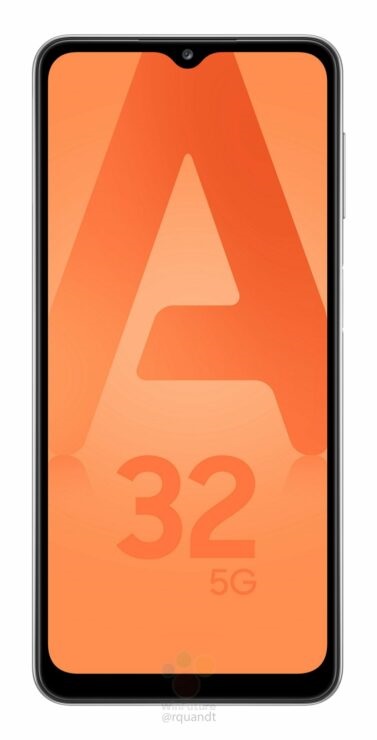 The Galaxy A32 5G is expected to become Samsung’s cheapest 5G device so far. Previously, Samsung has released affordable phones that support 5G, including Galaxy A42 5G. It seems that the company will stick to this plan in 2021. 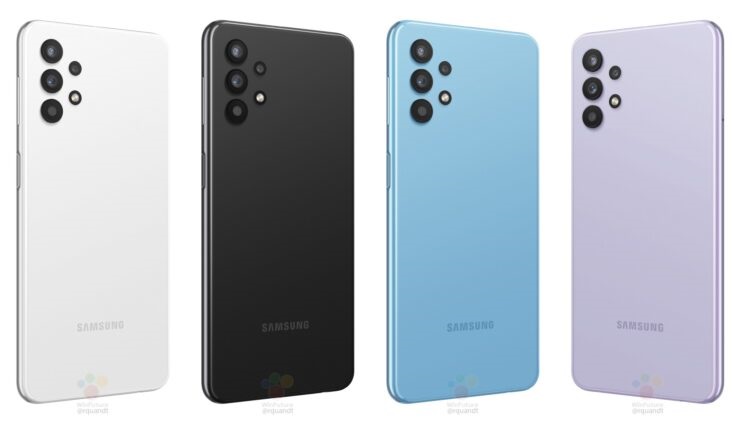 It is still unclear about the battery size and internal storage of the Samsung Galaxy A32 5G, including when it will be released, but it is estimated to be soon.

In November last year, a smartphone case manufacturer recently leaked a set of pictures. The phone was similar to the Galaxy A42 5G that Samsung released a month, earlier but with a lower configuration. So there was every reason to think we were dealing with the Samsung Galaxy A32 5G. That time we got information that the Samsung Galaxy A32 5G smartphone will use a 48-megapixel main camera, in addition to a 2-megapixel depth-of-field camera. The battery capacity of the phone is as high as 5000mAh. But other information about the processor and storage was not disclosed.