The Samsung Galaxy A32 5G, which was previously madly spotted, was officially released a few days ago. The phone will be officially launched in Europe on February 12, with a starting price of 280 euros. This simply means we are dealing with the cheapest 5G smartphone of the Samsung brand. 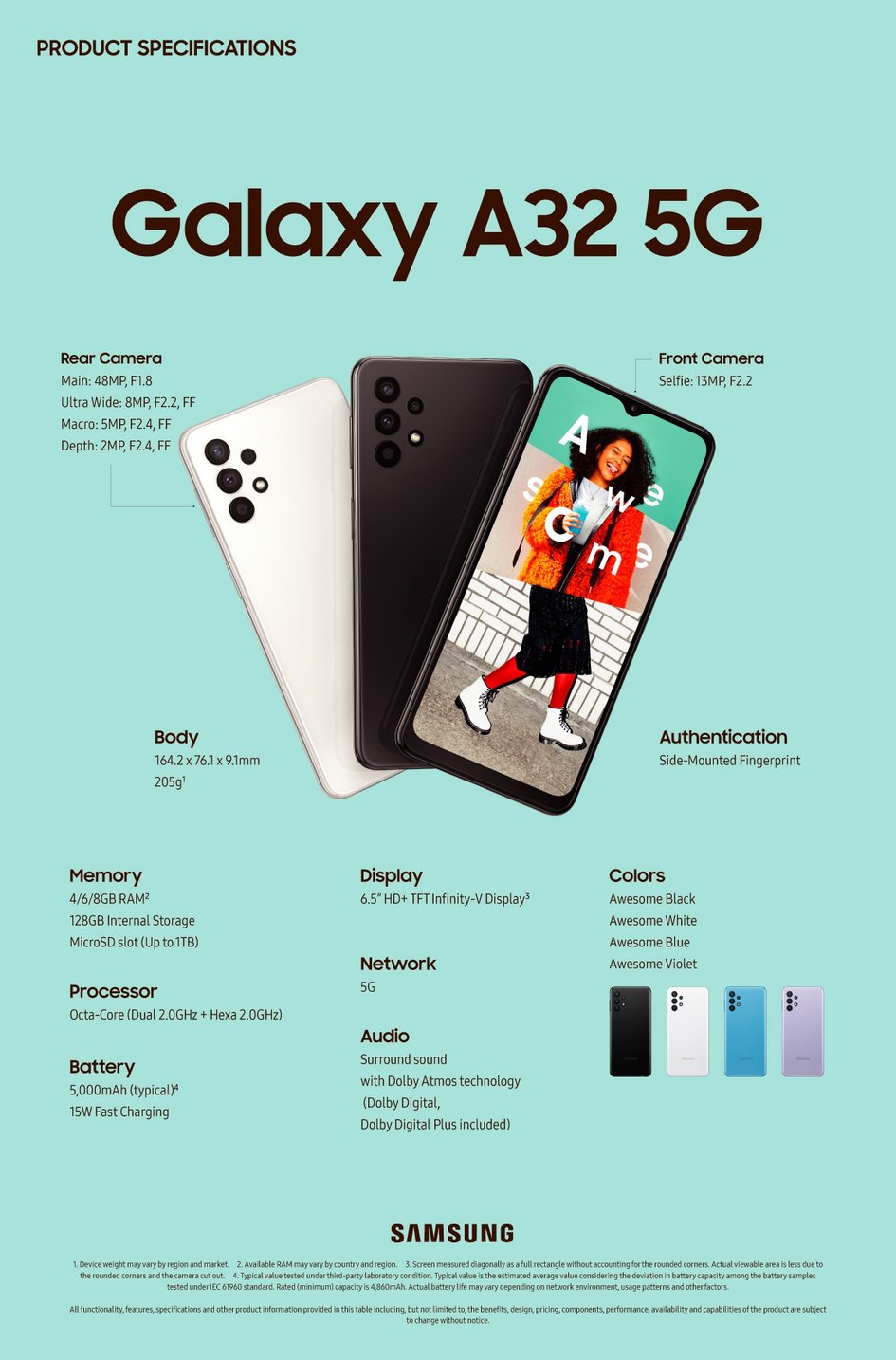 The Samsung Galaxy A32 5G offers a total of four colors of black, white, violet and blue. Under the hood, it hosts a built-in eight-core 2.0GHz processor. The memory specifications can be 4GB, 6GB, 8GB, while the storage space can be 64GB and 128GB. However, if you need more space, the fuselage also provides a micro SD card slot for expansion storage. 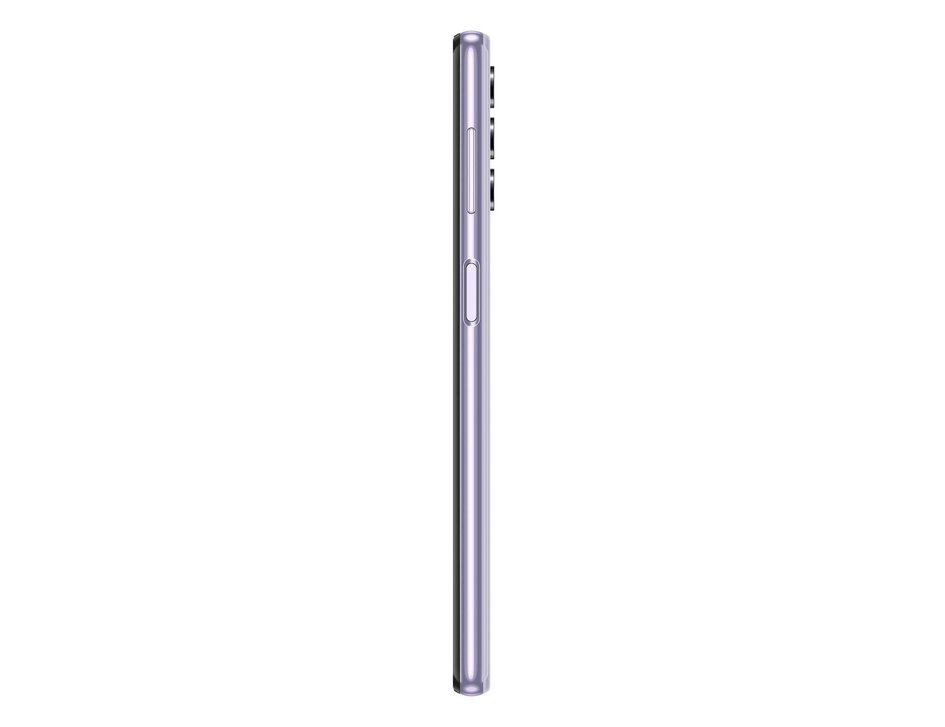 In terms of display, the Samsung Galaxy A32 5G comes with a 6.5-inch TFT LCD screen. The latter has a resolution of 720p, a water drop screen design, and a 13-megapixel front lens. 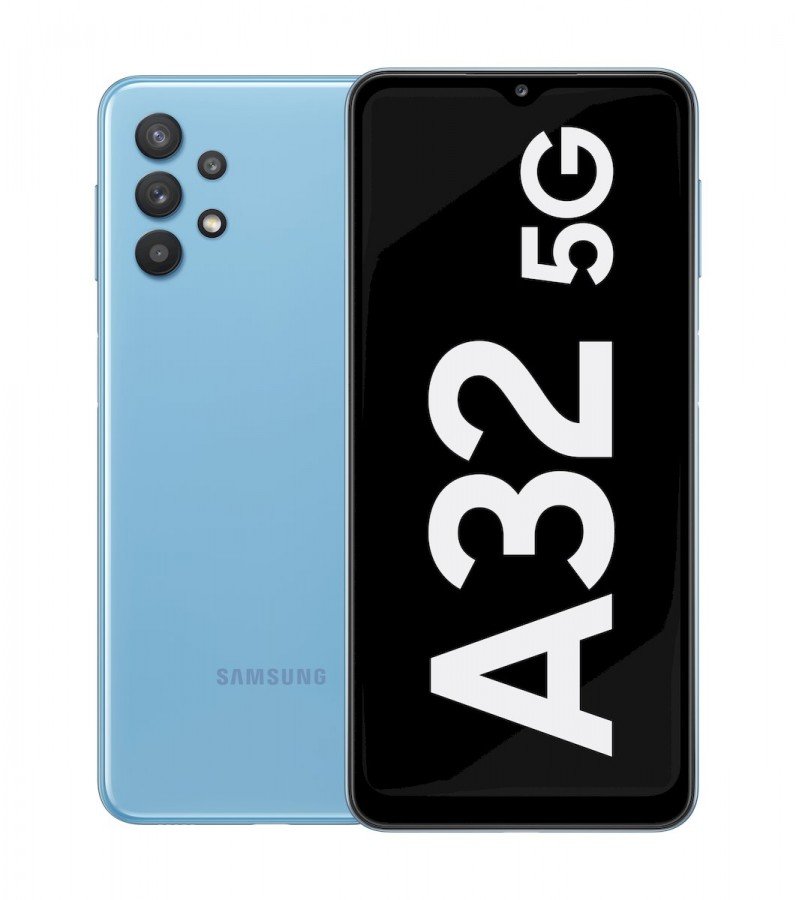 In terms of other configuration features, the Samsung Galaxy A32 5G uses a side fingerprint unlocking structure. There is a built-in 5000mAh capacity battery, which supports 15W charging power.

As you can see, its configuration is quite acceptable. So this is the case when we can say 5G has reached the low-end and mid-range smartphones niche. 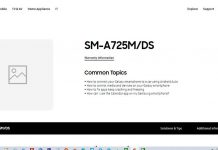