Yesterday, Samsung released the cheapest 5G smartphone the face of the Galaxy A42. Besides this, it also brought a number of products such as the Galaxy Fit2, the Galaxy Tab A7 as well as the Galaxy Wireless Charging Trio. 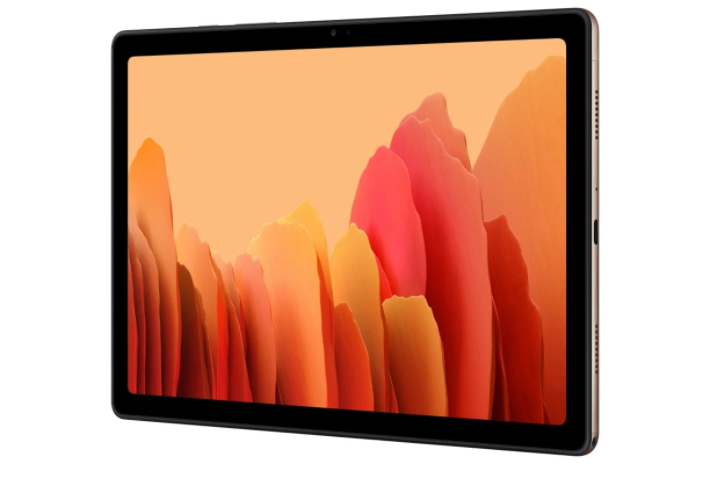 The Tab A7 tablet is powered by the Qualcomm Snapdragon 662 chip. Under the hood, it uses an octa-core chipset based on an 11nm process. This processor also consists of four Kryo 260 cores clocked at 2GHz and four Kryo 260 CPUs clocked at 1.8GHz. It integrates the Adreno 610 GPU. The processor is paired by a 3GB RAM and a 32GB / 64GB storage option. The latter can be expanded via microSD card.

Well, this tablet also comes with an 8MP camera at the rear. On the opposite side, we can find a 5MP camera. The table packs four speakers. In terms of endurance, the Galaxy A42 comes with a 7,040mAh battery and there is a USB-C port on board for faster charging. Of course, the manufacturer also preserved a 3.5 mm audio jack. 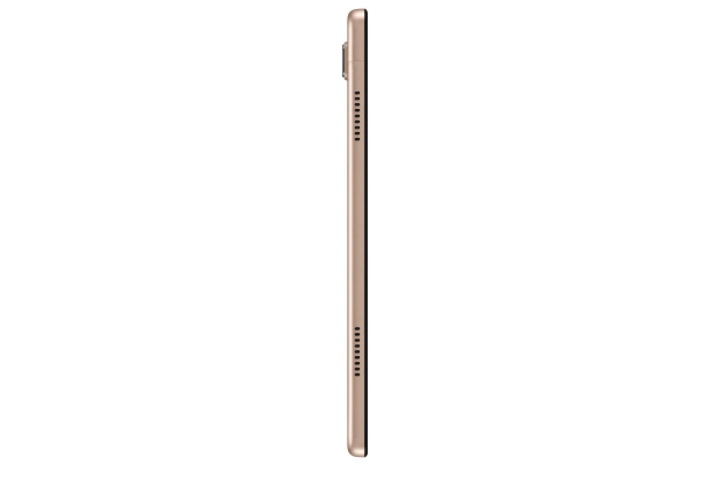 As said, the company also launched the Wireless Charging Trio. As the name suggests, this is the successor to the Wireless Charging Duo announced back in 2018. It can fire up a maximum of three different devices at the same time. This product has a USB-C to USB-C cable and will be available in White and Black colors. 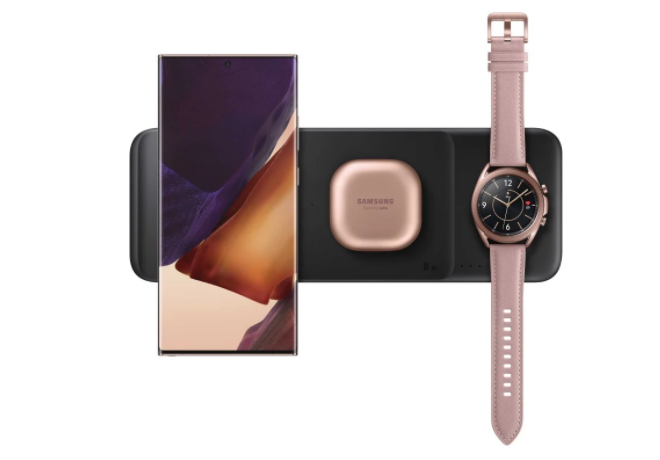 The pad comes with a rectangular shape and has a round cutout on one side where a Galaxy Watch 3 will fit perfectly. However, at the moment, we don’t know much about this device. But the wireless pad may likely support devices compatible with the Qi charging standard.

Information about the pricing and availability will be announced later.