This week, another new 5G phone from Samsung appeared in the GeekBench benchmark website. According to the information, the model of the phone is ‘SM-A526B’, which is an upgraded variant of the A51 called the Galaxy A52. In addition, it is equipped with a 6GB RAM and supports Android 11 system. 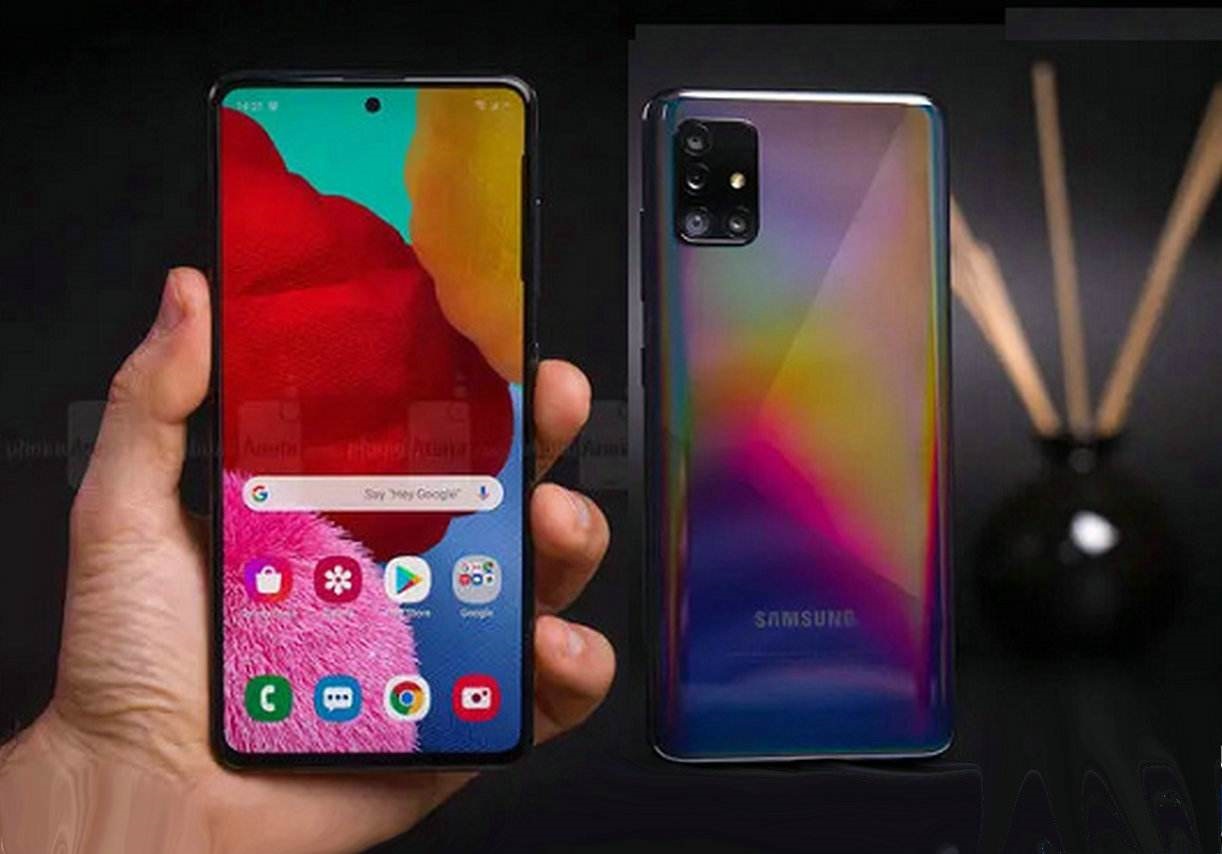 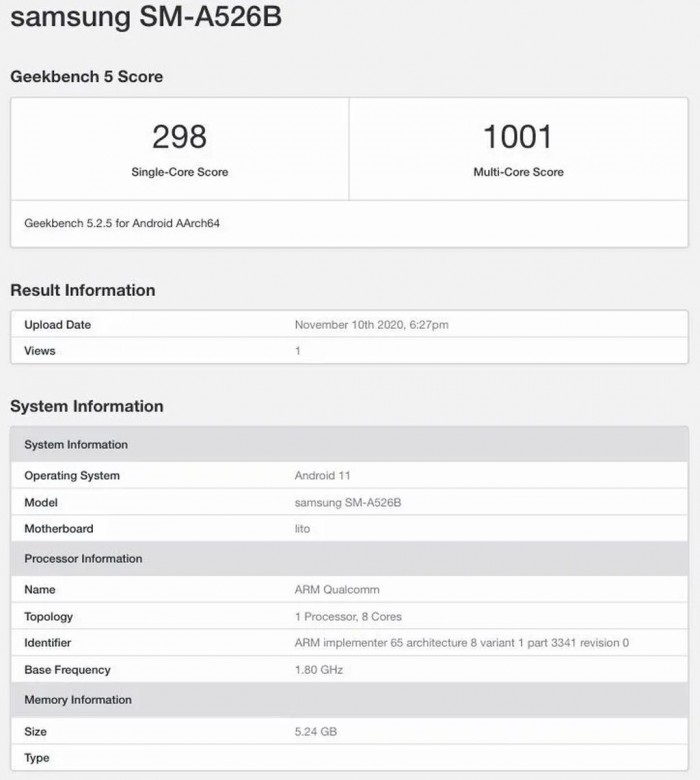 However, as an upgraded product of the A51, according to past practice, the product should be roughly similar to the previous generation in terms of positioning and design. The Samsung Galaxy A51 uses a 6.5-inch Super AMOLED screen and a 48-megapixel quad-camera module, which is positioned as a mid-range product as a whole.

In addition, the Samsung Galaxy A51 also comes with up to 8+128GB parameters. Not surprisingly, the Samsung Galaxy A52 5G will also launch this option or a higher configuration. However, the most interesting part of this story is that it will support 5G networks. Thus, we are dealing with another 5G mid-ranger. But the situation differs from what we have seen when the A51 was out. We mean, now, there are many chip 5G chips, which makes the market very competitive. Thus, if the A51 has been more or less out of competition, at least, in the regions, it was released, the Samsung galaxy A52 will have a number of rivals.