According to 91 mobiles, the Samsung Galaxy A52 has recently passed Bluetooth and Wi-Fi certifications. This clearly indicates that this phone is getting closer and closer to its official release. 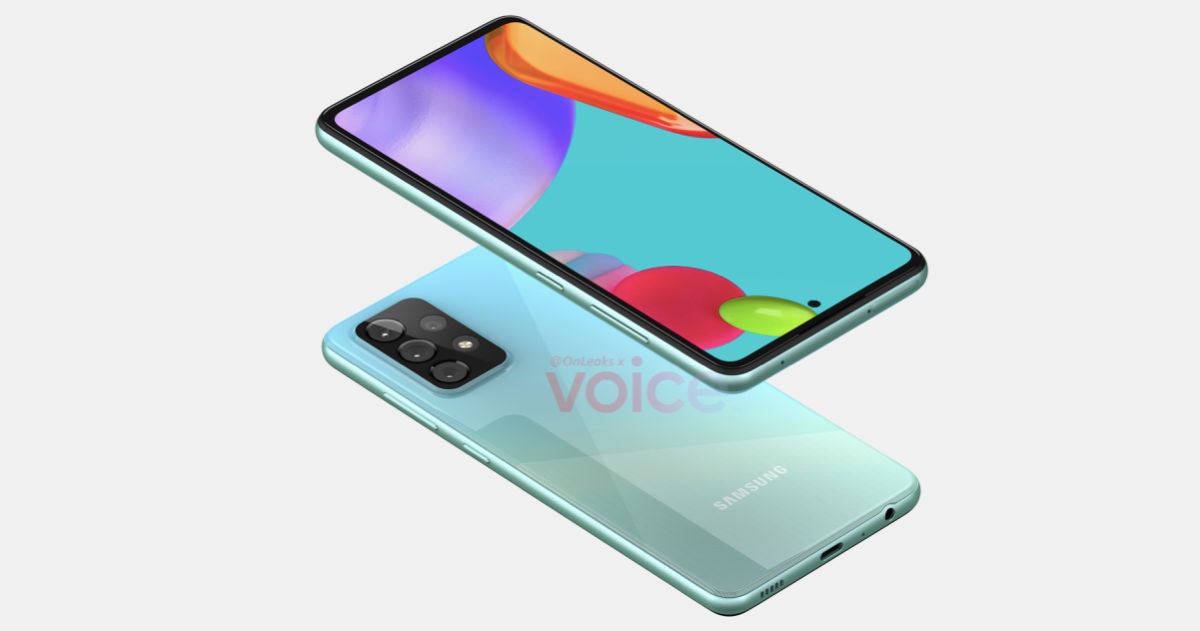 The parameters of the Snapdragon 720G and 750G SoCs are very similar except for the support of the 5G cellular mobile network. Also, the Snapdragon 750G integrates the Adreno 619 GPU, which is 10% higher than that of the 720G. In addition, the ISP image processing module has also been slightly upgraded. 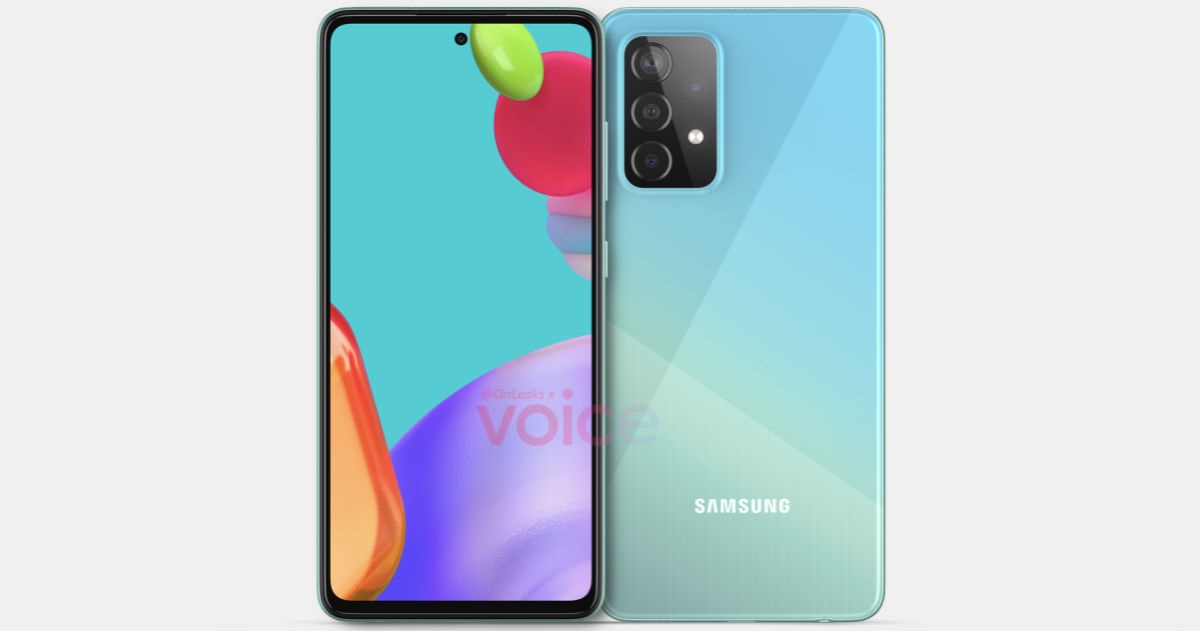 Prior to this, we have seen its renders and it had appeared on GeekBench as well. The machine has a single-core score of 298 points and a multi-core score of 1001 points.

The Samsung Galaxy Samsung Galaxy A52 mid-range machine has passed Bluetooth and Wi-Fi certification as well. Moreover, we learned that it had begun production. It will come with a 6.5-inch FHD+ Super AMOLED display, which adopts a hole-punch full screen design. The phone will have a 3.5mm headphone jack and support fingerprint recognition under the screen. According to previous reports, this phone will use a 64-megapixel main camera, the storage configuration is 6GB+128GB, and the battery capacity is expected to be 4000mAh. Overall, the Galaxy A52 smartphone meets the positioning of Samsung A series and will be a balanced mid-range phone.