Samsung’s upcoming mid-range machine called the Galaxy A72 has been leaked before and is expected to be equipped with Qualcomm 720G processor. Yesterday, a Twitter blogger posted a tweet that he found that the Samsung Galaxy A72 smartphone appeared on the Brazilian Anatel certification website. 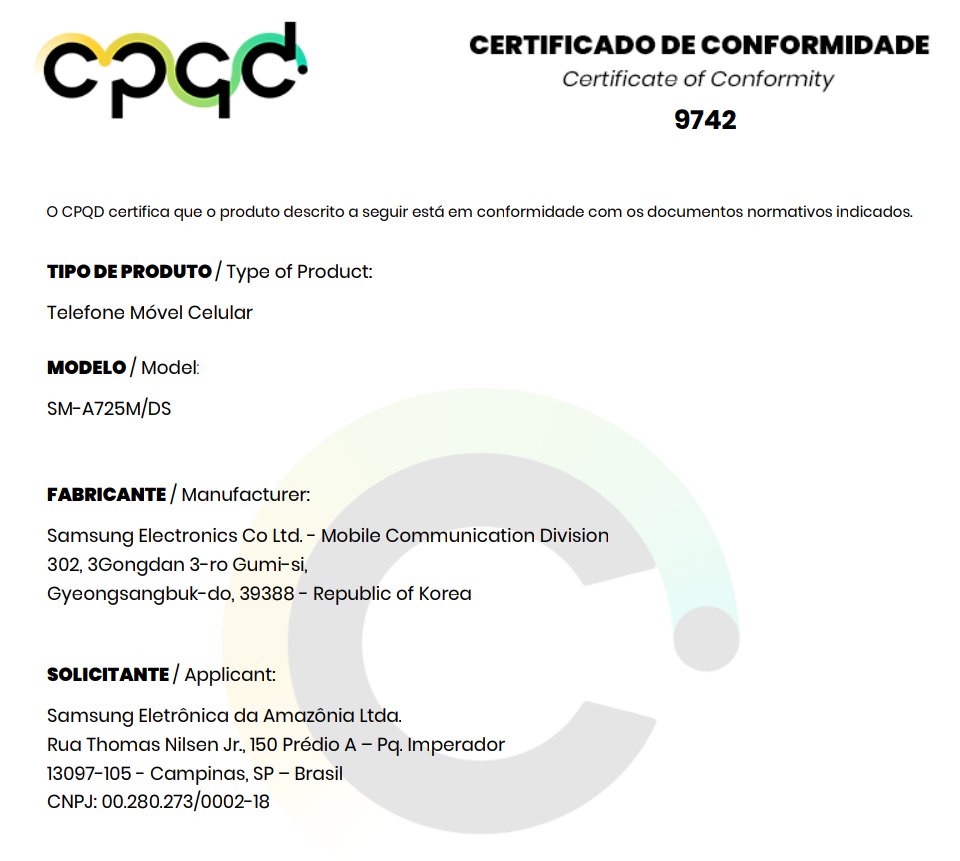 Previously, we learned that the Samsung Galaxy A72 appeared in the benchmark website. Even that time, we knew that the phone will feature the Qualcomm Snapdragon 720G SoC. There will be two models of this smartphone, 4G and 5G. And the current information we introduced above refers to the 4G version. In GeekBench, the phone scored 1623 points in multi-core test and 526 points in single-core test. The memory is 8GB. 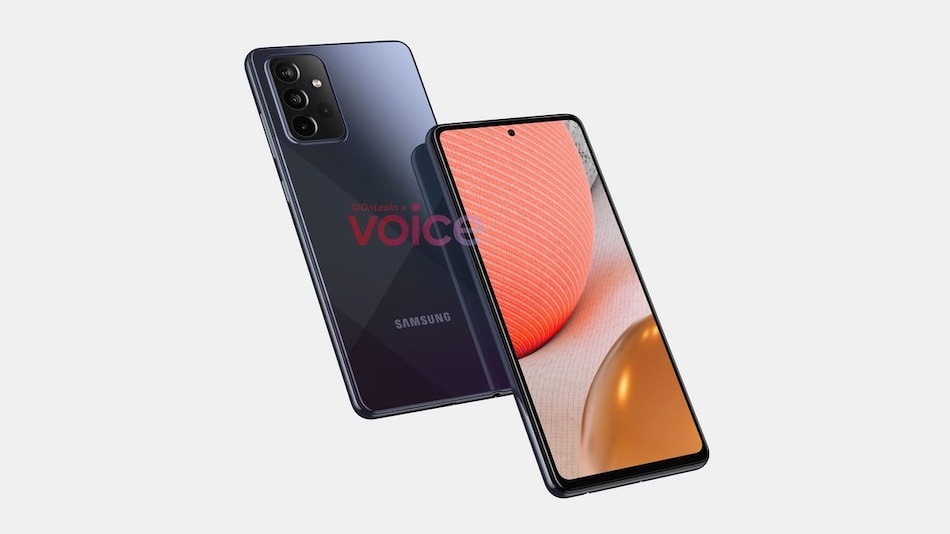 Well, this simply means that the phone is on the road. And it will hit various markets quite soon. As for us, we knew the machine will be equipped with a rear five-camera lens module. The latter will include a 64-megapixel main camera, a 12-megapixel ultra-wide-angle lens, an 8-megapixel telephoto lens (supporting three-fold zoom), and a 5-megapixel wide-angle lens. On the opposite side, the phone will use dual-camera module, consisting of a 5-megapixel depth-of-field lens and a 32-megapixel lens.