According to SamMobile, Samsung is about to launch its first rear five-camera smartphone, namely the Galaxy A72. As the name implies, this handset will be the successor to the Galaxy A71.

According to reports, the machine will be equipped with a rear five-camera lens module. The latter will include a 64-megapixel main camera, a 12-megapixel ultra-wide-angle lens, an 8-megapixel telephoto lens (supporting three-fold zoom), and a 5-megapixel wide-angle lens. On the opposite side, the phone will use dual-camera module, consisting of a 5-megapixel depth-of-field lens and a 32-megapixel lens. 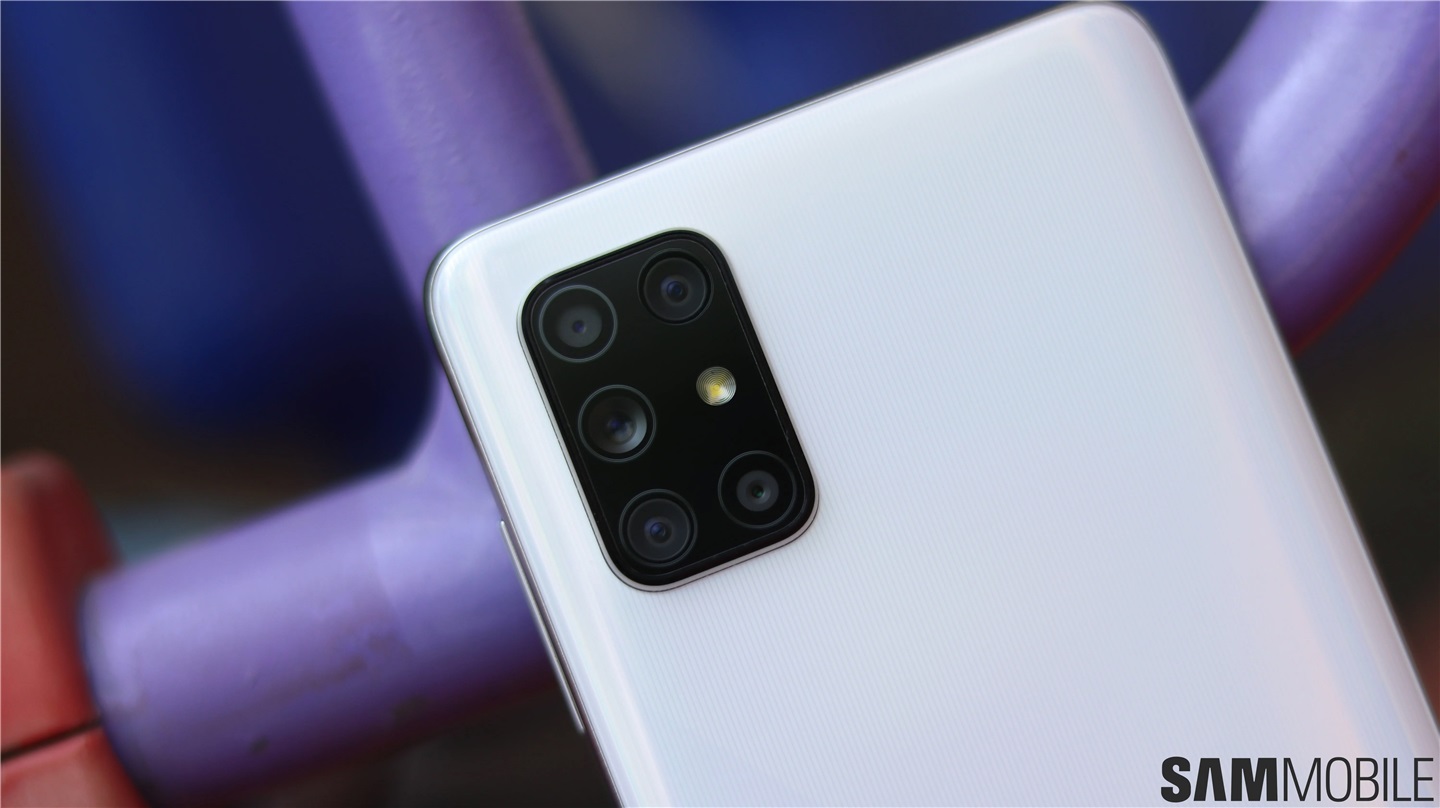 SamMobile said that from the hardware point of view, the image quality of the machine is expected to be the same as Samsung’s recently launched Samsung Galaxy S20 Fan Edition.

Also Read: Samsung Galaxy A42 5G tablet and a few other products announced

A new report in South Korea shows that Samsung plans to launch the model in the first half of 2021. But it is unclear whether the phone will be released at the end of this year or early next year like its predecessor.

Samsung Galaxy A72 To Bring OIS To Mid-Range Models

With this model, Samsung is trying to bring Optical Image Stabilization to its mid-range Galaxy A lineup. It looks like the Galaxy A72 is going to the first device with such a camera feature. This is not the first time we’re hearing about this new move by the brand. A couple of months ago, we saw similar reports surfacing on the web. For those who’re unaware, Optical Image Stabilization delivers much sharper photos and videos. In essence, it eliminates blur. The technique makes use of the gyro sensor that is placed on the camera so that lens can move in the opposite direction. This will minimize the shakiness ultimately resulting in sharper images. To improve the quality even further, companies use enhanced software processing technique as well.