We know that the Samsung Galaxy A82 smartphone has passed Bluetooth certification before. At the same time, we have seen its running score information on GeekBench. This phone is confirmed to be equipped with the Qualcomm Snapdragon 855+ processor. Also, the phone will run on the Android 11 system out of the box. Its memory will be 6GB. But we can’t claim that this is the only RAM option. Today, 91mobiles reported that this phone recently appeared on the Google Play Console device list. So we can get acquainted with some parameters and the front look of the product. 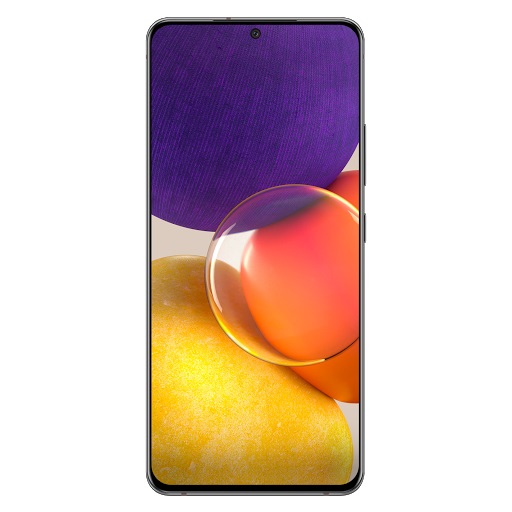 The Snapdragon 855+ was announced a few years ago and it doesn’t support 5G. But we also know that the phone will have a 5G version. However, we have no information about its internals. If so, our protagonist will become the first 5G flip lens phone on the market. 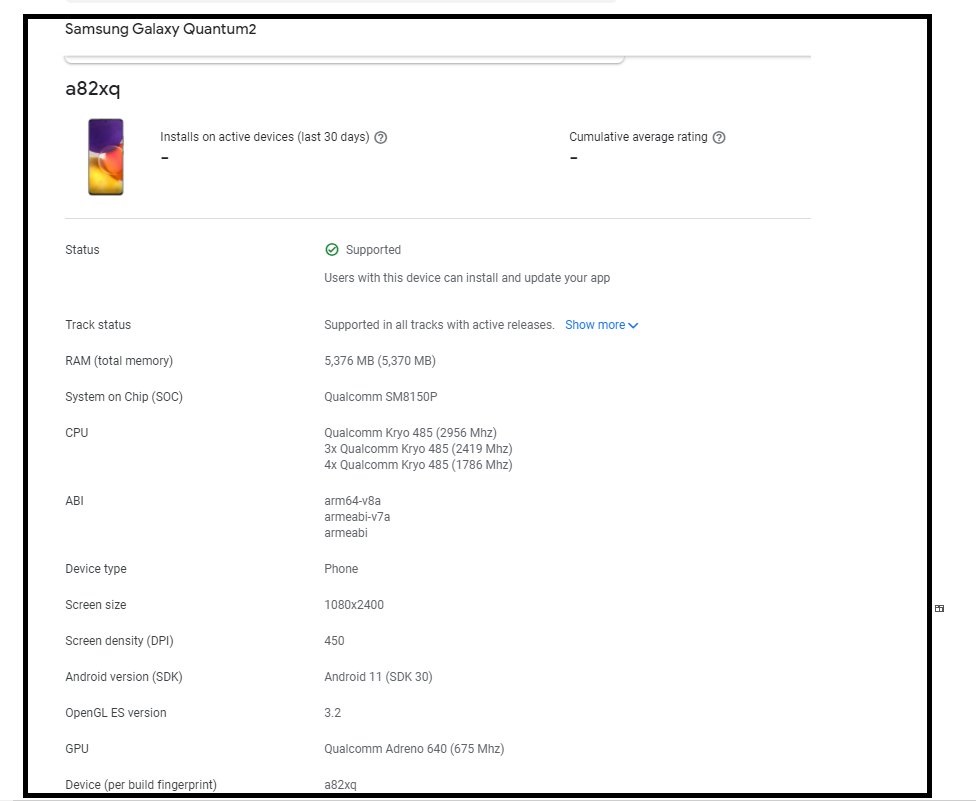 Previous rumors predicted that the Samsung Galaxy A82 is the continuation of the previous Galaxy A72 with a reverse camera. Due to the latter, the phone sports a true full-screen. Interestingly, the picture shows that this phone has abandoned the old design and adopted a full-screen solution with a hole-punch design.

Also, the screen resolution of this phone is 1080×2400, but other information is unknown. The source said that the main camera on the rear of the phone is expected to be equipped with a Sony 64-megapixel sensor. Since this product has passed a number of certifications, we expect the Samsung Galaxy A82 to go on sale soon.