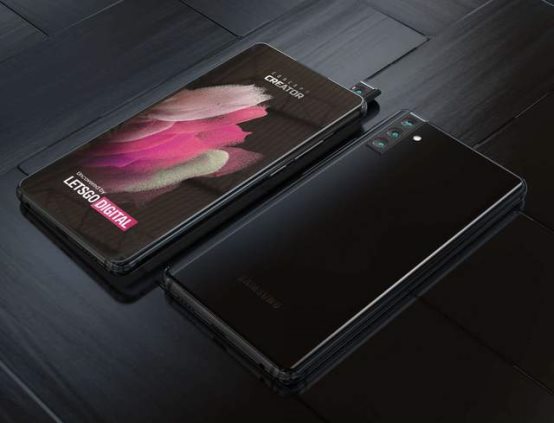 Samsung’s “under-screen camera” is actually a rotating pop-up front camera. As early as January 14, 2020, LetsGoDigital reported that Samsung announced a patent for “electronic equipment including camera modules”. It was applied to WIPO (World Intellectual Property Organization). 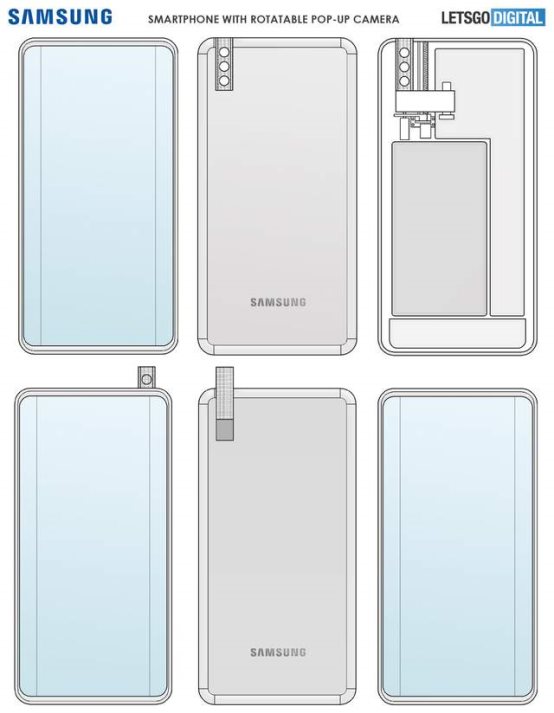 The patent explains the operating principle of the rotating pop-up camera. The phone contains a particularly small cylindrical retractable camera system. When you want to take a selfie, the camera will pop up and rotate at the same time, and then part of the shell will rise. 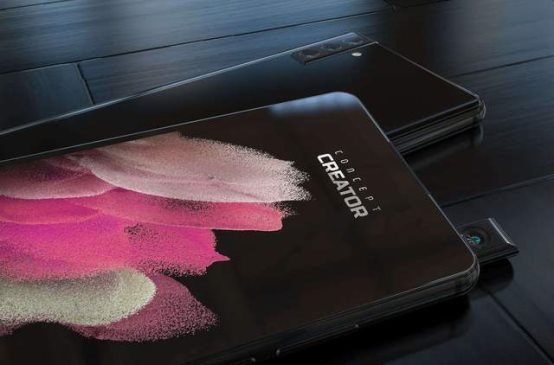 The advantage of the rotating pop-up camera design is that it can truly achieve a full screen form, adding beauty and modernity to the front design of the phone. The disadvantage is that the inside of the body needs an opening. So its waterproof and dustproof performance will be greatly reduced.