Recently, Evan Blass said that Samsung will hold a new notebook product launch conference next month. At the event, the South Korean tech giant will uncover the new Galaxy Book Pro / Pro 360 model. At the same time, we can take a look at the appearance of this product. 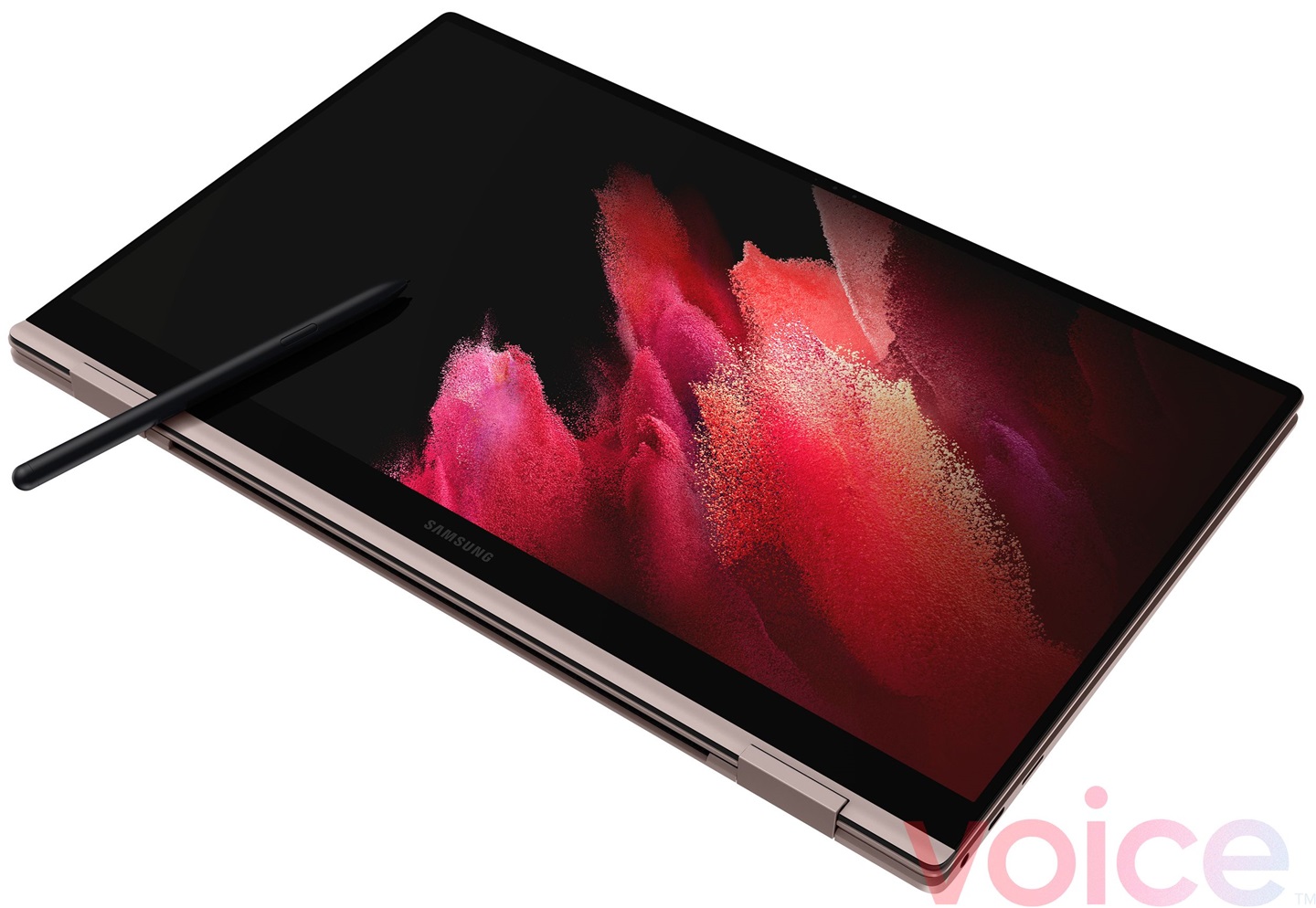 The Samsung Galaxy Book Pro / Pro 360 will have 13-inch and 15-inch models. Pro is positioned as a follow-up product of the Galaxy Book Ion series, while the Pro 360 is more similar to the Galaxy Book Flex series.

In terms of configuration, the Samsung Galaxy Book Pro / Pro 360 will sport the 11-generation Core processor and an optional MX450 graphics card. The laptop will use a FHD resolution AMOLED screen.

Prior to this, SamMobile reported that the Galaxy Book Pro will come with Intel Core i5 and Core i7 CPUs and will offer Wi-Fi only and LTE variants. 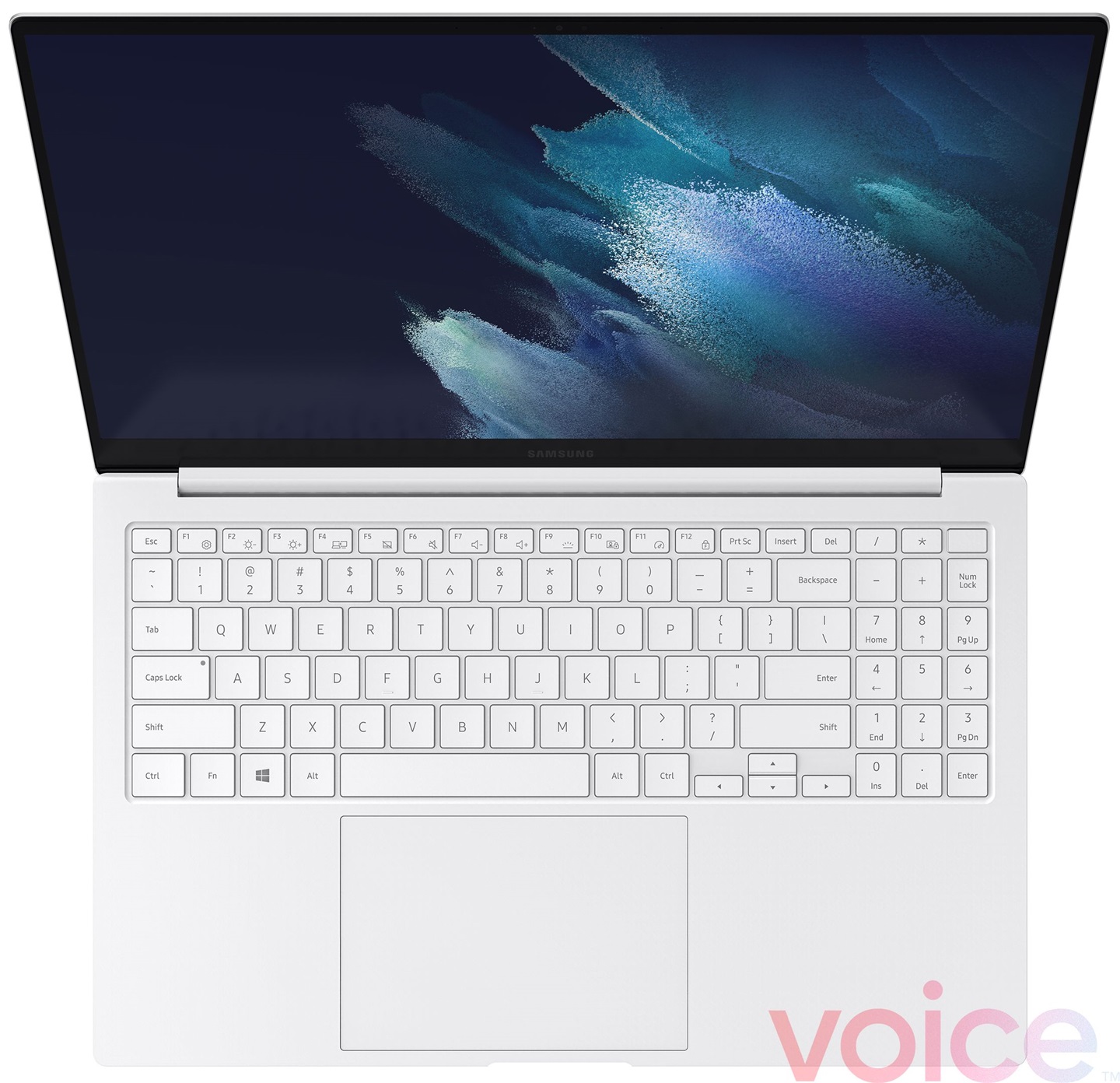 Interestingly, the Samsung 760XDA model notebook appeared on GeekBench a few days ago. It was packed with up to i7-11800H and RTX 3050 Ti hardware. This notebook is also expected to be released in the near future.