The Korean is launching the Galaxy Note 20, Galaxy Buds and Galaxy Watch on August 5 at Galaxy Unpacked event. There are already multiple leaks and rumours spilling unknown information about each of the above-listed device. In addition, the Galaxy Buds Live renders has been spotted on Twitter as posted by famous tipster @eveleaks.

Must See: Best Samsung Galaxy Buds Alternatives that You can buy 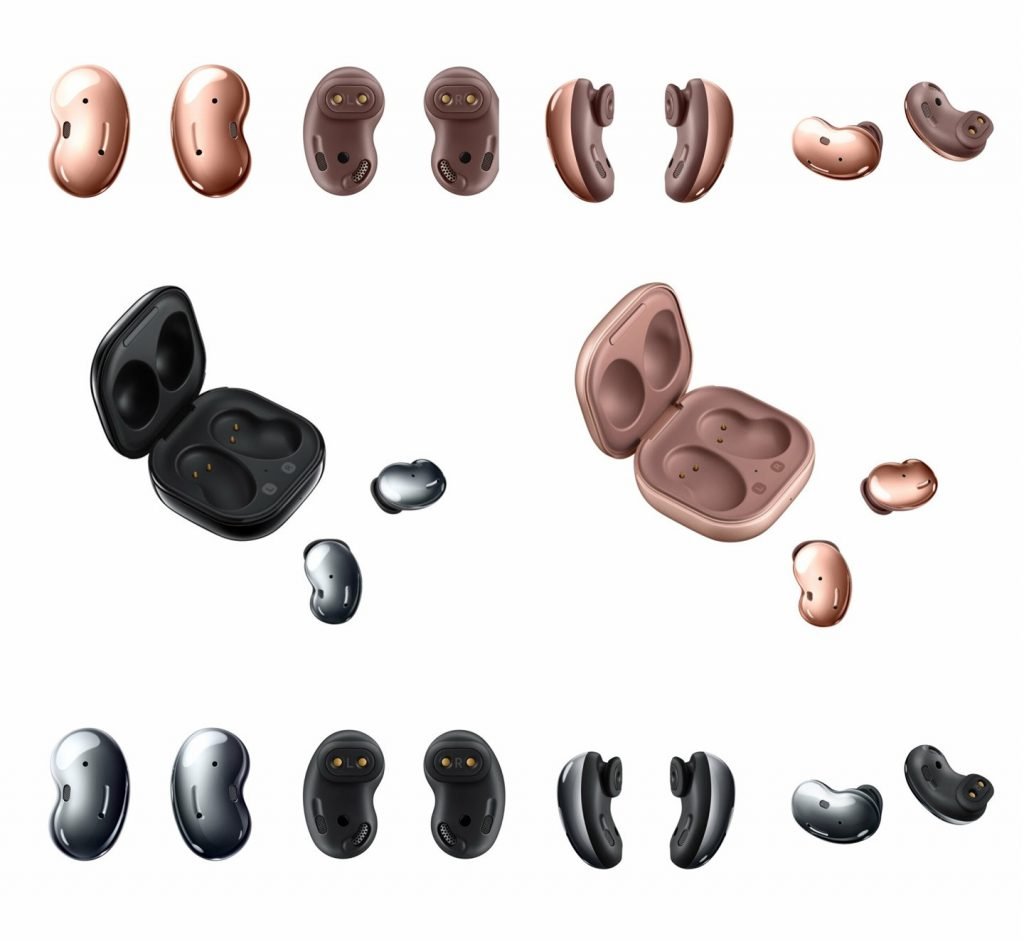 According to previous leaks, the Galaxy Buds Live features 4.5 hours, three microphones, 12mm dynamic drivers. It is expected to be priced for $169. It will compete against the other premium true wireless competitors such as Apple AirPods Pro and Sony WF-SP800N and others. 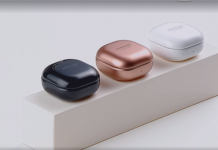 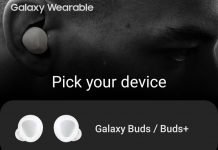 How to Reset Samsung Galaxy Buds with this easy guide?