New Galaxy F series smartphones with camera-centric features will come to India soon. The first model from this line will be the Samsung Galaxy F41 and it is likely to launch by the end of this month or early October. The latter has already appeared on Samsung India’s website with a model number SM-F415. Apart from this, the same model has got a Wi-Fi certification and the company has reportedly started developing its firmware. Today, a well-known tipster Ishan Agarwal shared the schematics of the upcoming Galaxy F41. Of course, this handset has appeared Geekbench revealing some of its key specs.

The spotted screenshot of the manual of the Samsung Galaxy F41 shows that the phone will adopt a waterdrop notch display and it will use an OLED panel. The notch hosts a speaker as well as a selfie camera. The left side of the phone carries a SIM card slot, while the volume rocker and the power key are placed on the right side. An external speaker, a USB-C port, and a 3.5mm headphone jack are on the bottom. 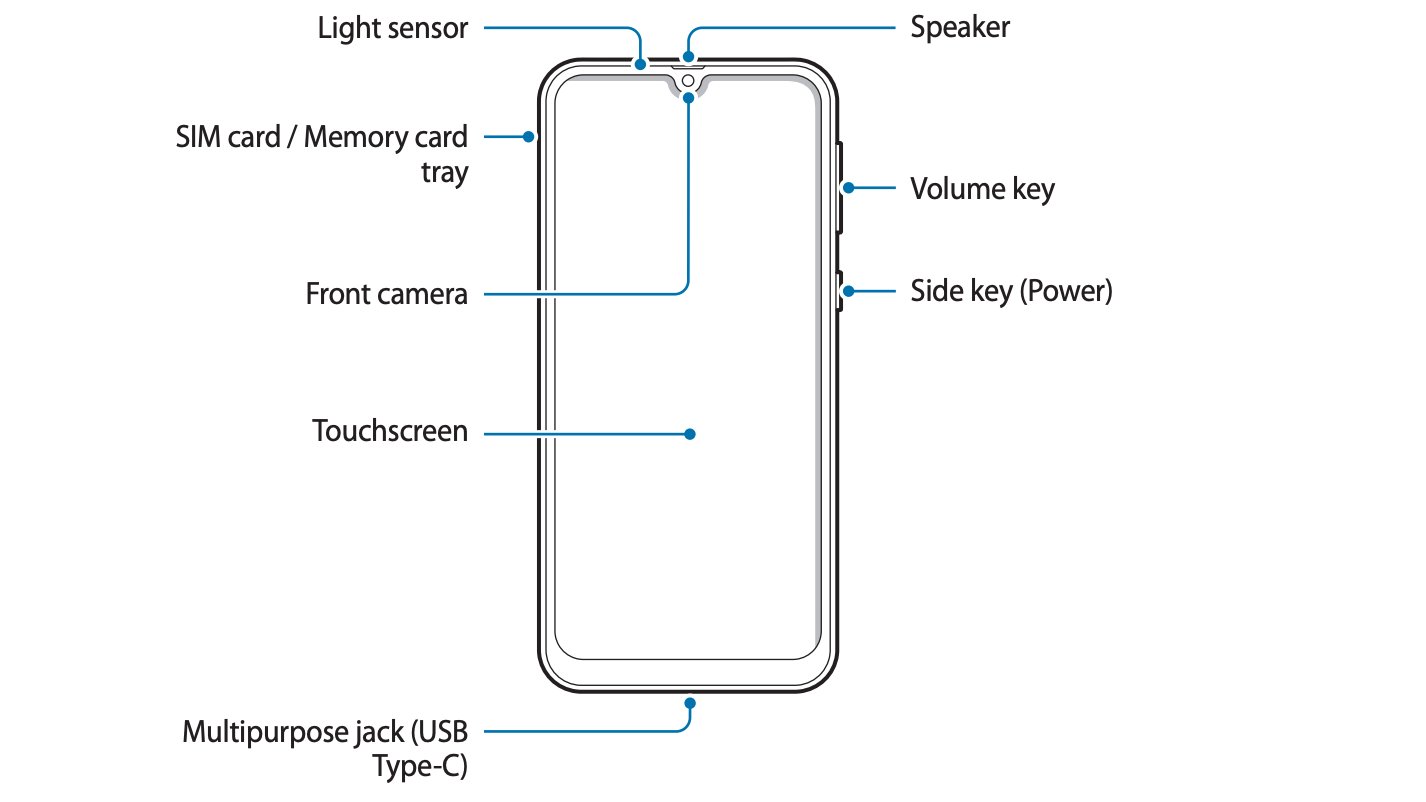 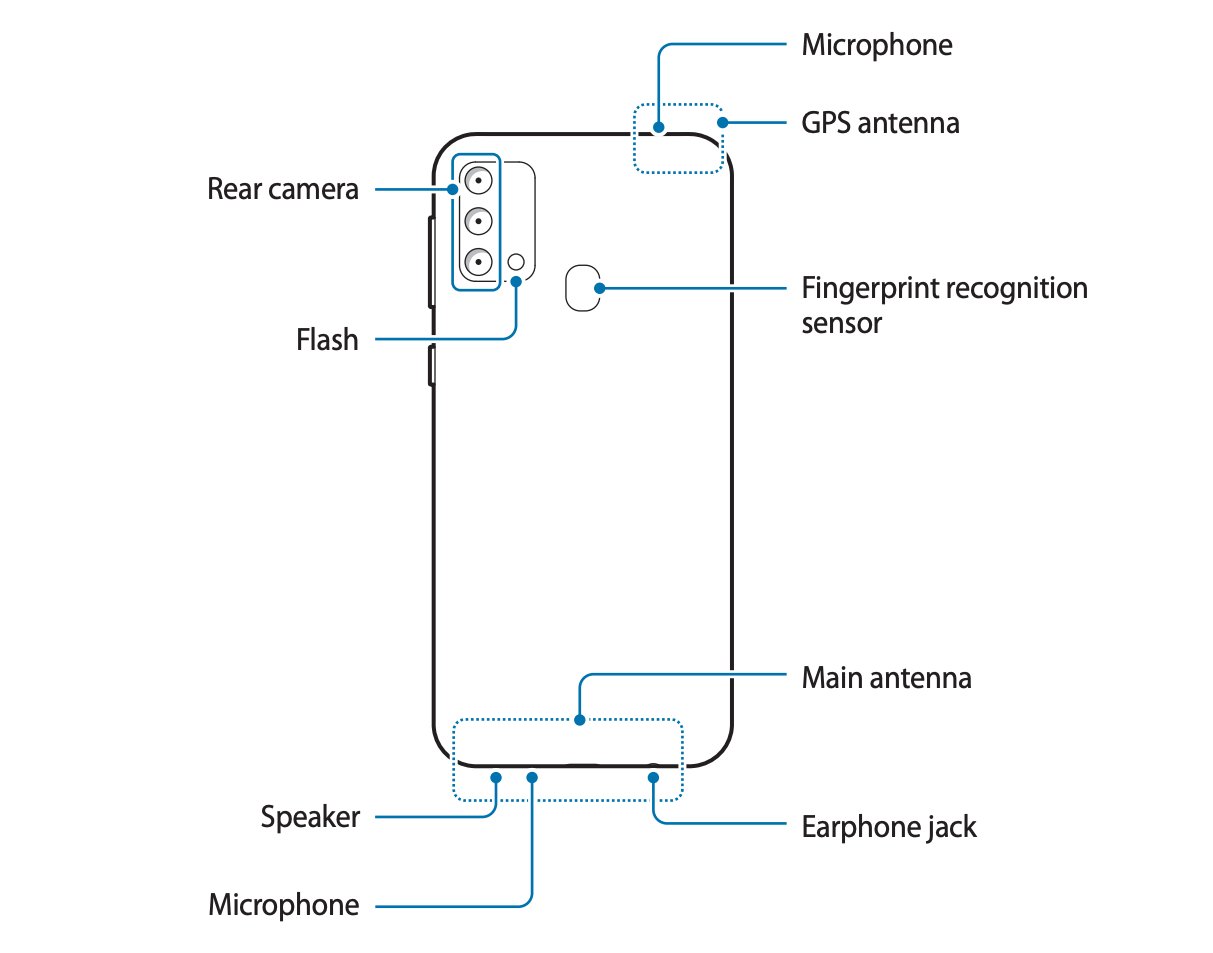 On the back, we can find a rectangle-shaped camera module with three sensors and an LED flash inside. the fingerprint scanner is also located on the rear. 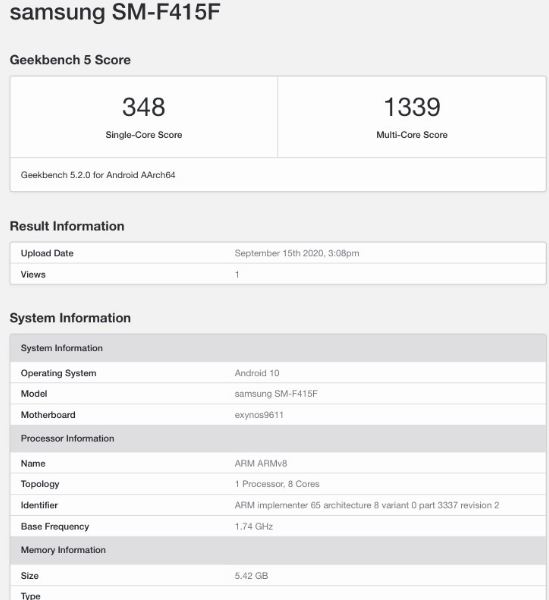 The Geekbench document shows that the Samsung Galaxy F41 will come with an Exynos 9611 and 6GB of RAM. The smartphone will run on the Android 10 OS out of the box. 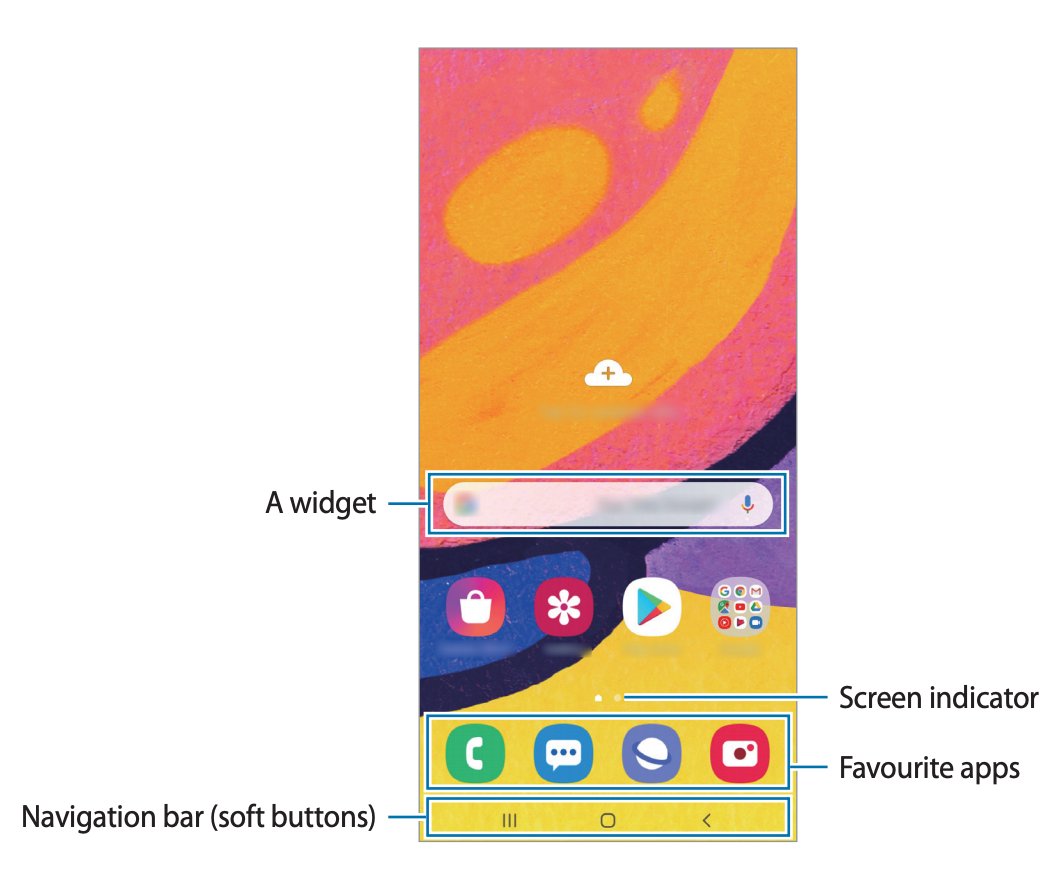 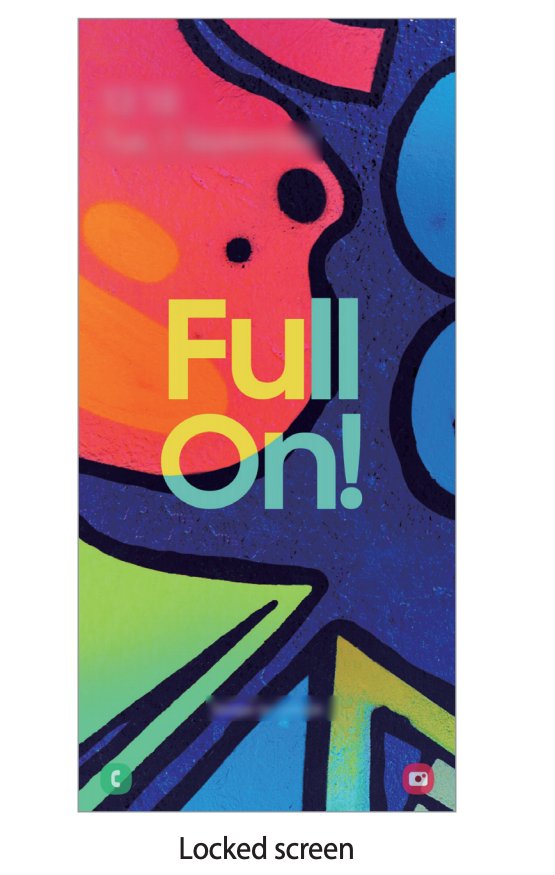 However, we shouldn’t take this as something new. Many users are sure it’s the rebadged Galaxy M31 smartphone that may arrive with improved cameras. The schematics of the F41 also showcase its appearance have many common things with the M31.