As expected, the Korean giant has finally launched a new upper-midrange device under the F-series in India. Samsung Galaxy F62 features an octa-core Exynos 9825 SoC, 7000 mAh battery, 8GB RAM and OneUI 3.1. The device features a new design on the rear and will compete against other popular smartphones such as OnePlus Nord, Realme X3 SuperZoom and others. The Galaxy F62 will start retailing for Rs 23,999 for 6GB RAM and 128GB internal storage variant. It is available in three different colours of Laser Blue, Laser Green, ad Laser Grey colour options. 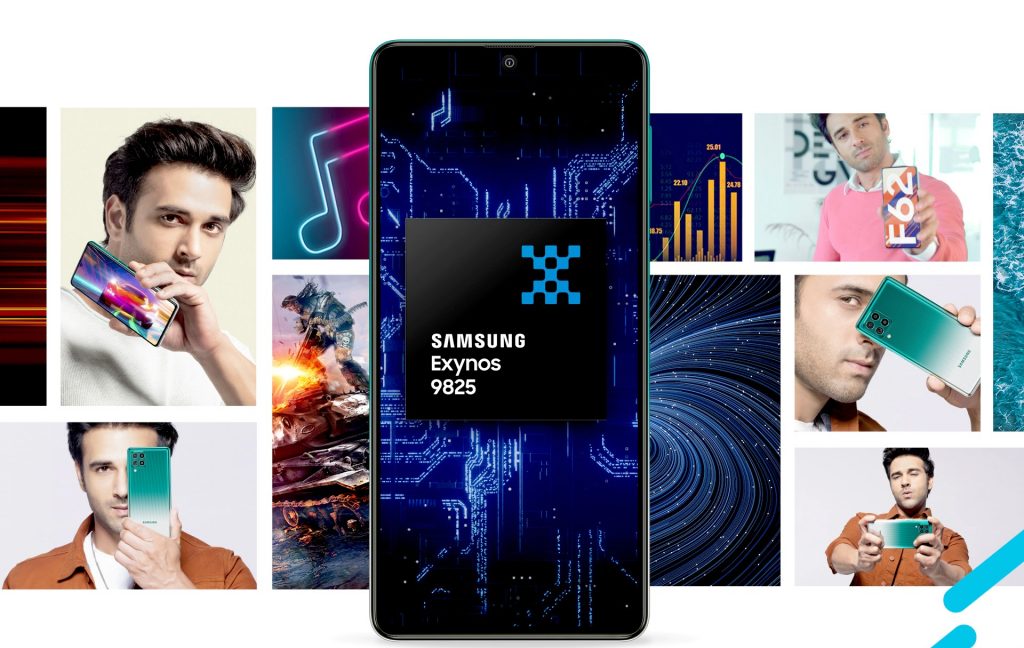 Must See: Samsung Galaxy A12 landed in South Korea: Next destination is India

Samsung Galaxy F62 carries a 6.7-inch Super AMOLED Plus Infinity-O display with support for 420 Nits of maximum brightness. It weighs 218 gram in size and measures 9.5mm in thickness. The smartphone will run on Samsung OneUI 3.1 skin based on Android 11.

The device features a 7000 mAh battery with 25W fast charging technology which can charge the whole device within 2 hours. The device has a reverse charging capability.

In the camera department, the user will get a quad-rear camera setup featuring a 64MP Sony IMX682 sensor, a 12MP ultra-wide lens, a 5MP macro lens and a 5MP depth lens. It supports up to 4k video recording and houses features such as super steady mode, hyper-lapse and much more. There’s a 32MP single selfie camera on the front which can also record up to 4K videos. 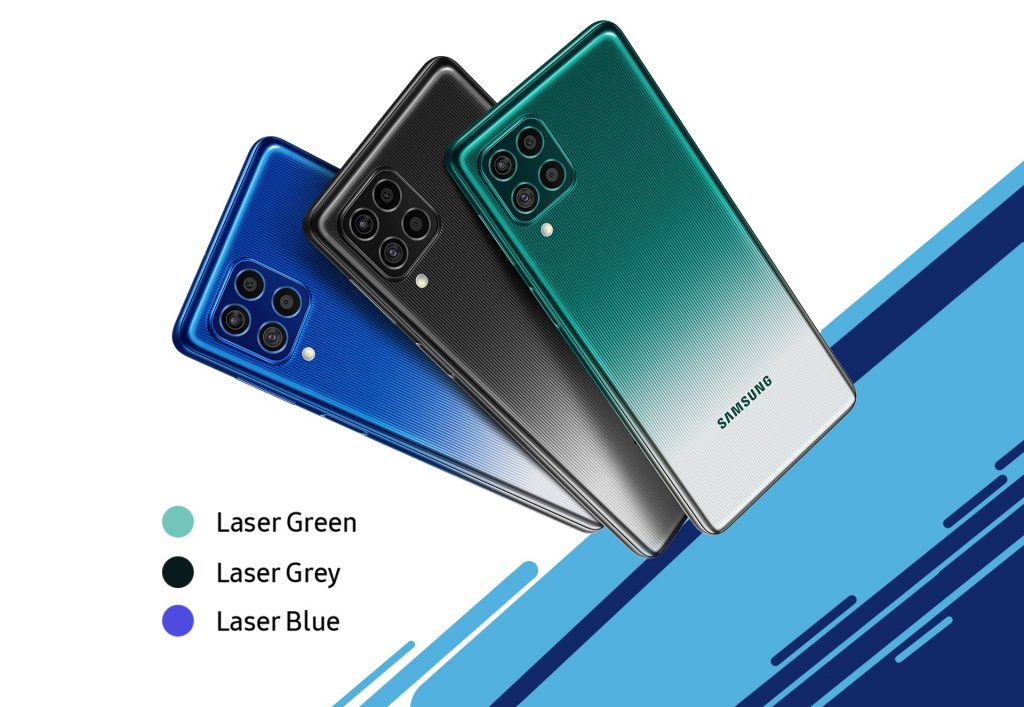 The device is available in two storage variants – 6/8GB RAM and 128GB storage option with a retail price of Rs 23,999 and Rs 25,999. It is now available from Flipkart, Reliance Digital, My Jio, and Samsung online store.

Related: Samsung Galaxy A72 renders show everything concerning its appearance