Today, SamMobile received exclusive news that Samsung has decided to change its naming convention slightly. As a result, the Galaxy Fold 2 will be named the Galaxy Z Fold 2. So from now on, Samsung’s foldable screen smartphones will be called the Galaxy Z series.

If you are not aware, the Samsung Galaxy Z Flip is the company’s first foldable clamshell phone. Samsung has said that it chose to call it Galaxy Z because ‘Z’ intuitively conveys the concept of folding while bringing a dynamic and youthful feel.

At that time, Samsung moved the original Galaxy Fold to the newly added Galaxy Z category on its official website. At that time, some sources also pointed out that the sequel to the current Galaxy Fold may be changed to use Z-based naming. 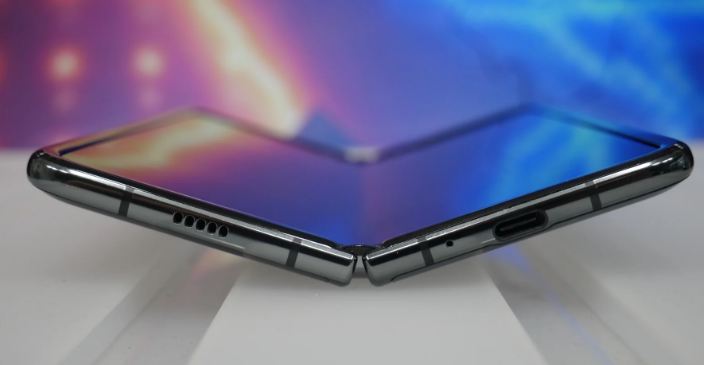 However, it doesn’t matter what the name is, users are more interested in the Galaxy Z Fold 2 itself. Judging from what we have learned so far, in addition to the 7.7-inch foldable display, the new phone will also use a larger external display. And this is going to be have a top-level configuration and support 5G. Also, it will come pre-installed with the latest version of One UI.

Prior to this, the same source reported the Samsung Galaxy Fold 2 is going to hit the market in August. Though there is no official statement, the phone has already gone on mass production.

Some reliable sources from South Korea claim the production order was given in the last several days. They include the Ultra-Thin Glass (UTG) technology. Those who are unaware, it would make the Galaxy Fold 2 utilize this solution after the Galaxy Z Flip. So this handset is going to be more durable than its direct predecessor.