The Samsung Galaxy Fold 2 folding screen smartphone is promised to be exciting. Many fans look forward to seeing Samsung will make more improvements on its third folding phone. Many people think that Samsung should provide S Pen stylus support for the Galaxy Fold 2. But according to the new report, Samsung will not provide S Pen for the second-gen Fold device. This is due to technical limitations.

It is undeniable that folding screens are not as strong as traditional screens. Although Samsung has improved durability through the ultra-thin glass on the Galaxy Z Flip. And the Samsung Galaxy Fold 2 is also expected to have UTG glass function. But it may not be enough to support the S Pen. 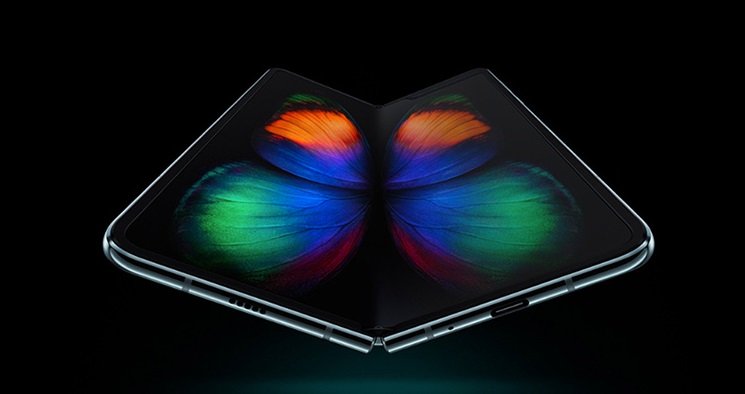 A report in South Korea indicated that Samsung has not yet developed a folding screen that can withstand the stylus. The thickness of the UTG of the Samsung Galaxy Z Flip is 0.03 mm, while the Galaxy Note 10’ is 0.4 mm. Obviously, there is a long way to go before these panels can provide the same durability as Corning’s sixth-generation Gorilla Glass on the Galaxy Note 10.

According to various reports, Samsung has determined that the UTG and transparent PI film used for the first-generation Galaxy Fold screen are not suitable for the S Pen. This means that we may need to wait for a while before we can see the Galaxy Fold folding phone with an S Pen. Durability is still the focus of folding screen smartphones, and Samsung may not want to act hastily.

SamMobile reported the Samsung Galaxy Fold 2 is going to hit the market in August. Though there is no official statement, the phone has already gone on mass production. 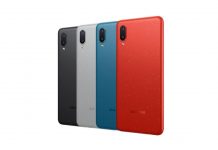