As flagship smartphones become more and more expensive, Samsung has adopted the strategy of launching a ‘Lite’ version of its high-end models. This will help the South Korean company lower the price to a level more acceptable to most users. After launching the Galaxy S10 Lite and Galaxy Note 10 Lite, the company will also launch a similar version for the Galaxy S20. But if so, we have a quite logical question – could Samsung launch a similar version for the Galaxy Fold? According to reports from South Korean media viva100, the company is planning to launch the Samsung Galaxy Fold Lite. Moreover, the source has disclosed its price. It turns out this handset will cost about 1 million won (about $831). It is going to become available for purchase in 2021. 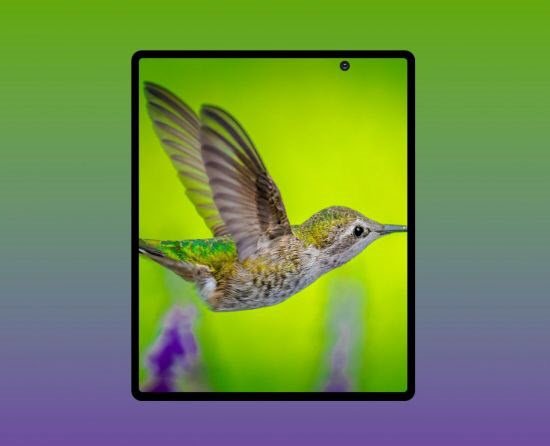 According to this report, this device is tentatively named the Samsung Galaxy Fold Lite. It is expected to be unveiled with the Galaxy Fold 2, Galaxy Note 20, and Galaxy Z Flip 5G on August 5. But this doesn’t mean customers will be able to get their hands on it this year. As said above, this handset will go on sale no earlier than 2021.

Does the reduced price mean that the Galaxy Fold Lite will not have an external display, a complicated camera, and flagship-level configuration? It is not certain yet. But in terms of ‘important’ parts such as hinges and foldable display panels, Samsung may not be able to cut costs.

When this happens, we are waiting for Huawei and Motorola (and other top brands) to bring their own ‘Lite’ foldable phones to the market.