Recently, Samsung released the Galaxy M12 smartphone in Vietnam. This phone is positioned for entry-level segment, focusing on long battery life. It comes with a large 6000mAh battery, and uses a USB-C interface to support 15W fast charging technology.

According to the South Korean company, in a WiFi environment, the Galaxy M12 can bring 24 hours of online time on a single charge, and it can also play 23 hours of video or music for nearly 5 days. 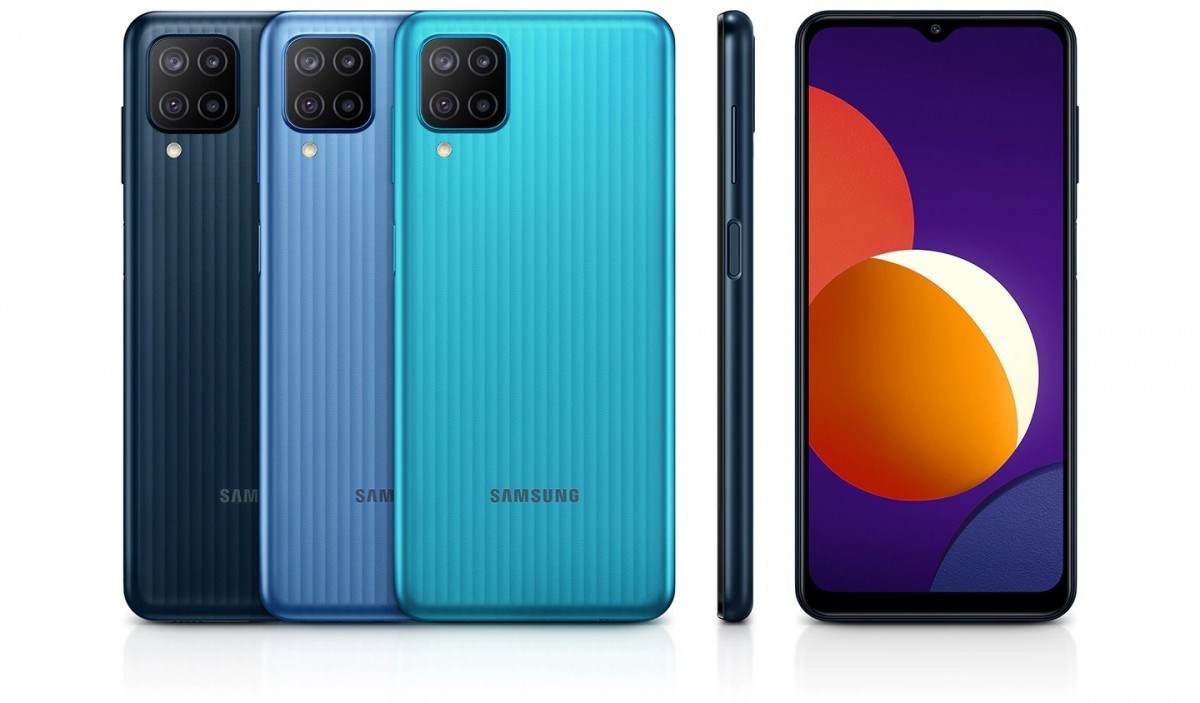 In terms of configuration, the Galaxy M12 uses a 6.5-inch display. It has a 720p + resolution (20:9) and uses PLS LCD material. Also, it uses the Infinity-V design style (water drop screen) and has a 3.5mm headphone jack.

In terms of cameras, the phone is equipped with a quad-camera system consisting of a 48MP main camera, in addition to a 2MP macro, 5MP ultra-wide angle, and 2MP depth of field lenses. The front carries an 8-megapixel lens. 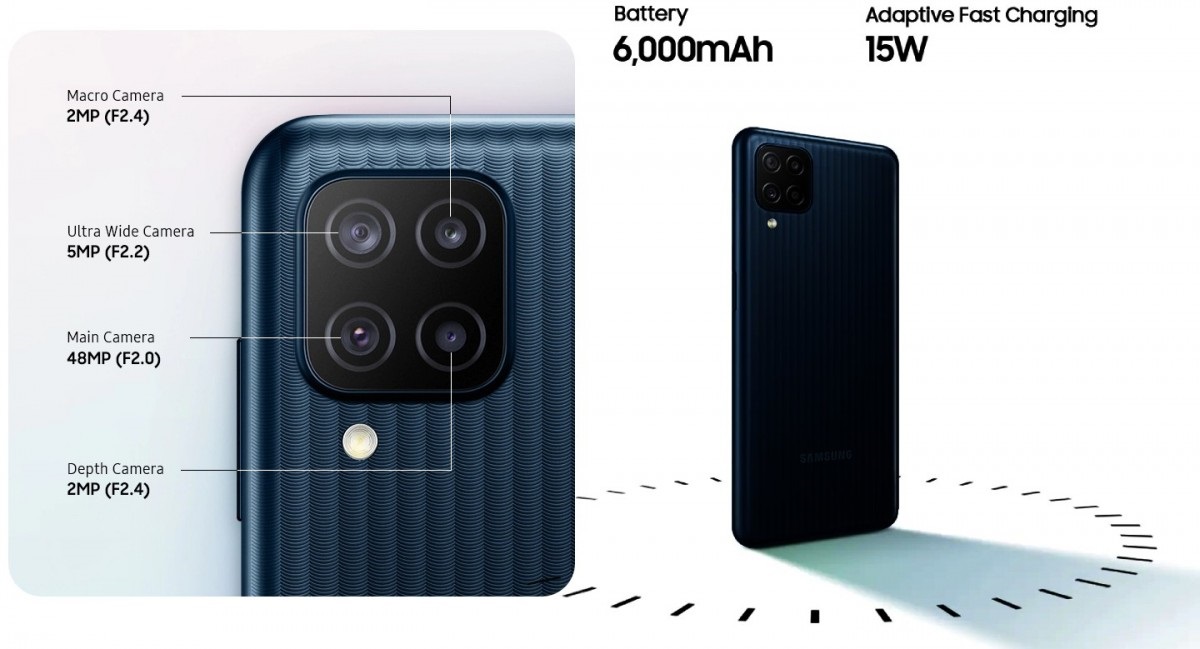 The Galaxy M12 features a 2.0GHz octa-core processor. The company did not disclose the specific model, but according to previous reports, the new machine is likely to come with the Exynos 850. The latter has 8 Cortex-A55 cores and the Mali-G52 MP1 GPU. In terms of storage, it has 3/4/6 GB RAM and 32/64/128 GB ROM. But the latter supports microSD expansion to up to 1TB. 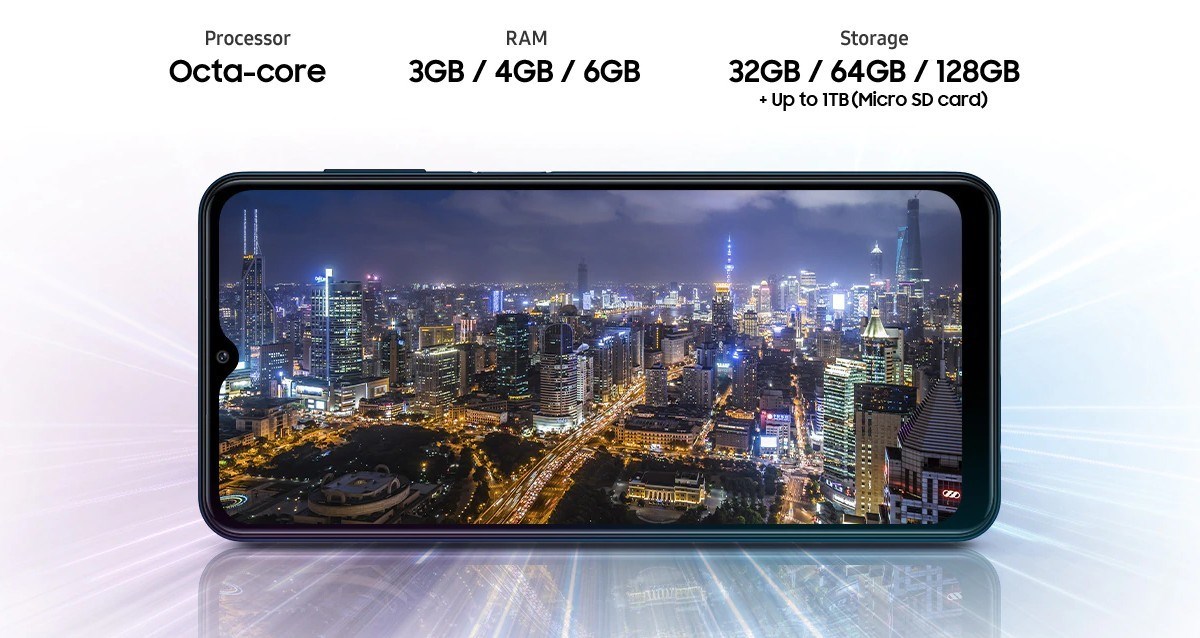 This is a 4G smartphone that supports dual SIM cards. Other aspects include Wi-Fi (2.4 GHz, b/g/n) and Bluetooth 5.0, as well as support for GPS, GLONASS, Beidou and Galileo positioning, but does not support NFC. The power button on the side integrates fingerprint recognition.