Earlier this year, the South Korean giant introduced its Samsung Galaxy M21 in India. It became the talk of the town with its amazing spec sheet. It packed an Exynos 9611 SoC, 6.4″ AMOLED display, 48 MP Triple Camera and a 6000mAh Battery with 15W Fast Charging. All of that, for just Rs 12499 (approximately $170). It also received One UI 2.5 along with the October Security path two days back. However, Samsung upped its game by launching the Samsung Galaxy M21s with a significant camera upgrade in Brazil earlier today. Turns out, it is actually a Samsung Galaxy F41 rebrand, which was launched in India recently. 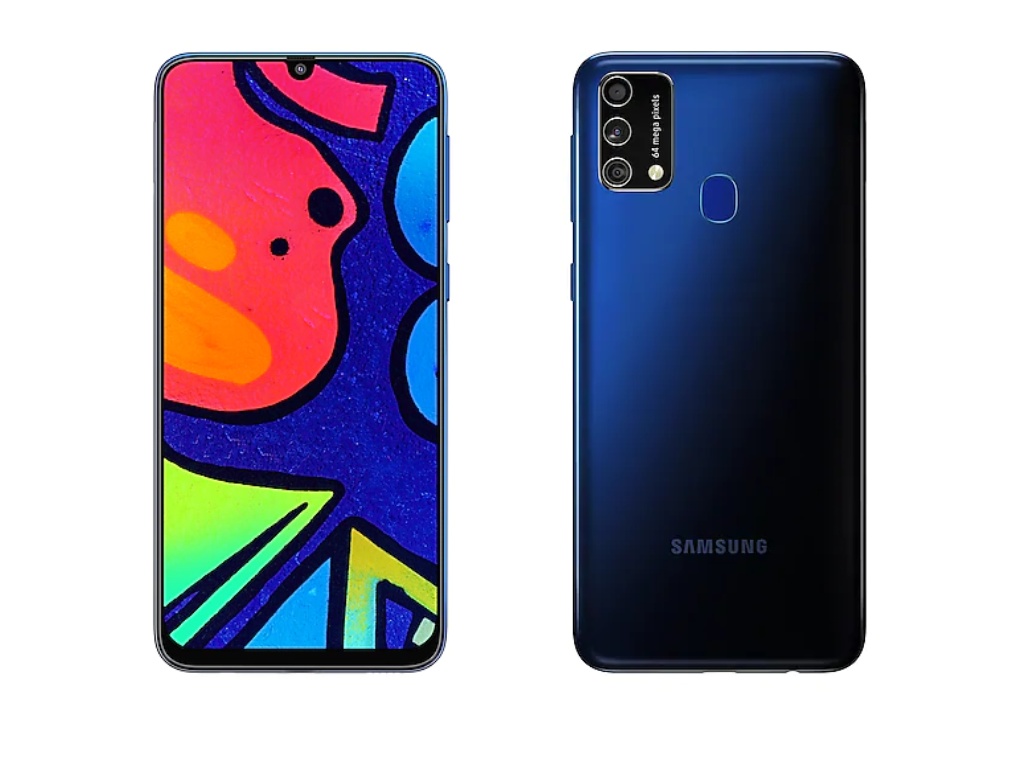 At its core, Samsung used the Exynos 9611 SoC once again and paired it with a 4GB RAM and 64GB internal storage. You can expand the storage further through a dedicated microSD card slot. The device runs on Android 10 OS based on One UI. They retained the battery with a similar 6,000mAh battery that supports 15W fast charging.

The Galaxy M21s is available in two colour variants – Blue and Black. It is currently available in Brazil and costs BRL 1,5219 ( approximately $275) for its sole 4GB+64GB variant.

Up next: Honor 10X Lite with Kirin 710 chipset, 48MP camera will be launched globally on November 10