Samsung started to promote a brand new Samsung smartphone, namely the Galaxy M31 Prime in the Indian market last week. Today, the Korean manufacturer released the price of the machine. The 64GB storage model is priced at 16,499 Indian rupees (about $225), but the price of the 128GB model has not been announced. 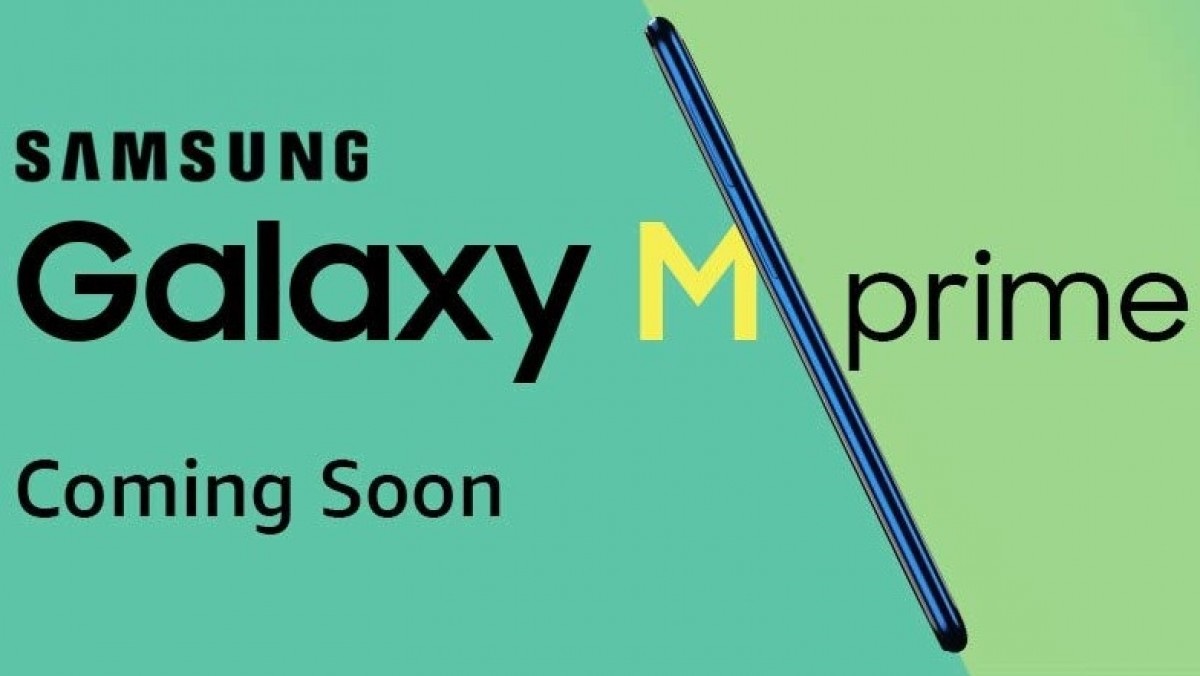 On October 8, through Amazon, we saw the leaked parameters of a new Samsung phone. According to it, Samsung will soon add a new member to the M series called the Galaxy M31 Prime, with a 3-month Amazon Prime membership. In terms of parameters, the Samsung Galaxy M31 Prime will come with the Exynos 9611 SoC. The memory is 6GB, and it will provide two storage versions of 64GB and 128GB. But this phone supports microSD card expansion. The maximum storage expansion is 512GB. 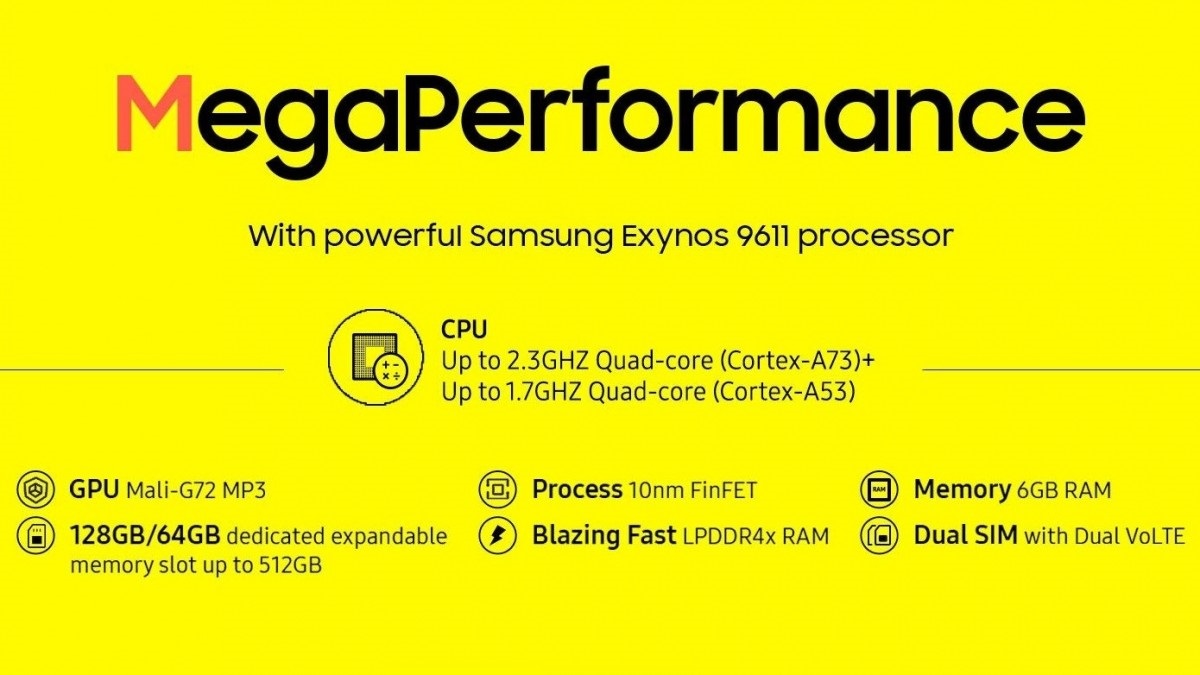 In other aspects, the Samsung Galaxy M31 Prime uses a 6.4-inch Super AMOLED Infinity-U display, a rear fingerprint recognition solution, a 3.5 mm headphone jack, and a water drop screen design. But its size and resolution are unknown. 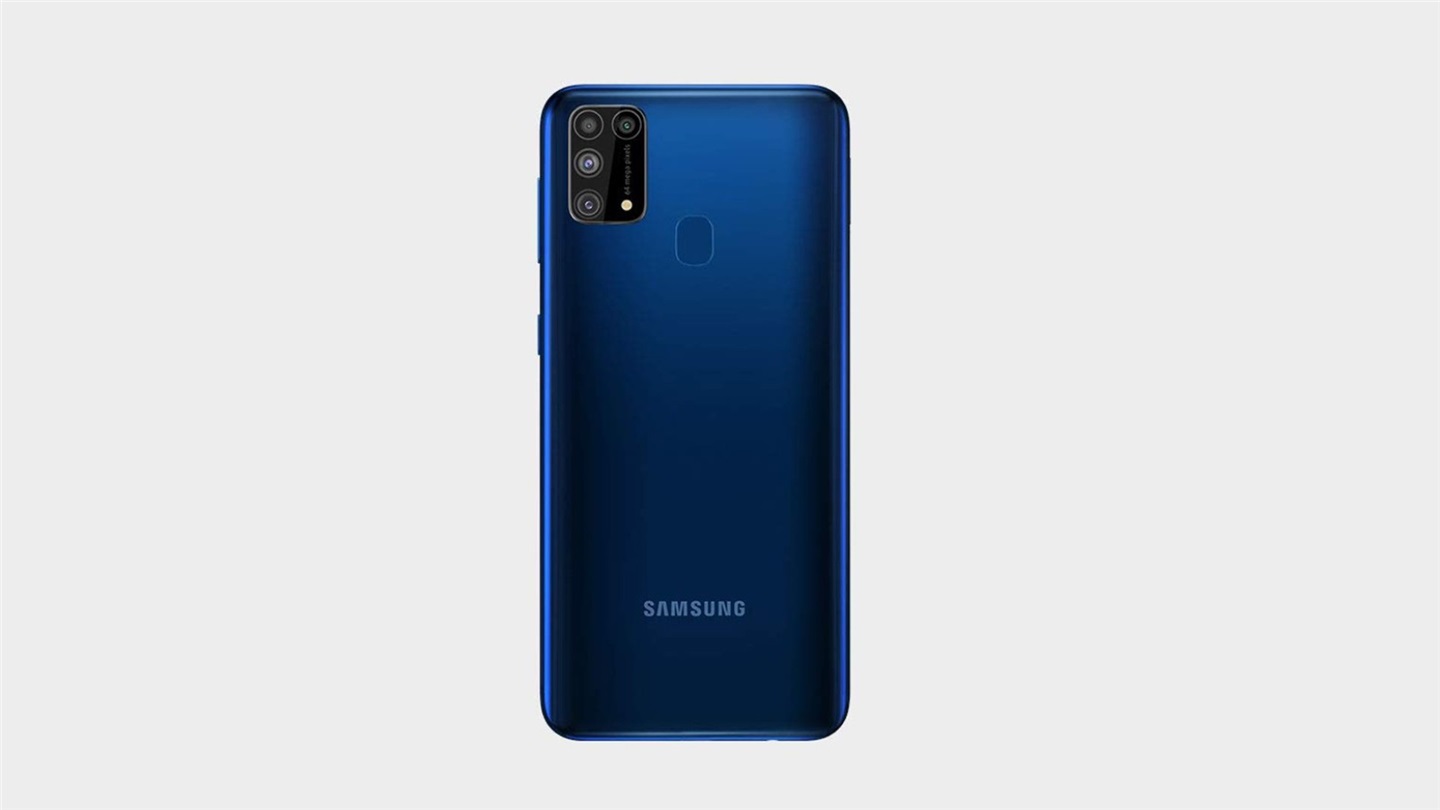