According to mysmartprice, two 5G smartphones of the Samsung Galaxy M42 / A42 have recently passed the Indian BIS network access certification. They have code numbers of SM-M426B/DS and SM-A426B/DS, respectively. Unfortunately, the certification website does not list any detailed parameters of the phone. 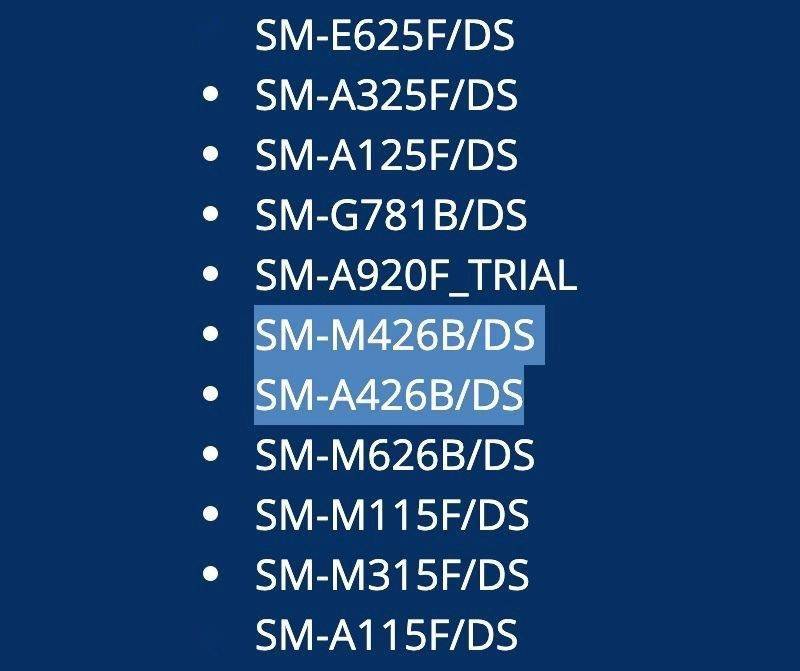 The Samsung Galaxy A42 5G smartphone will be released overseas in October 2020. This product is equipped with the Qualcomm Snapdragon 750G processor. Also, it will adopt a SuperAMOLED water drop screen design, and is priced at approximately RMB 3,075 ($470). The memory of this model has several options of 4/6/8GB, and the flash storage is 128GB. But the latter supports MicroSD card expansion. The phone will also carry a 5000mAh battery. The rear quad-camera will have a main sensor of 48MP resolution. And it will support fingerprint recognition under the screen. 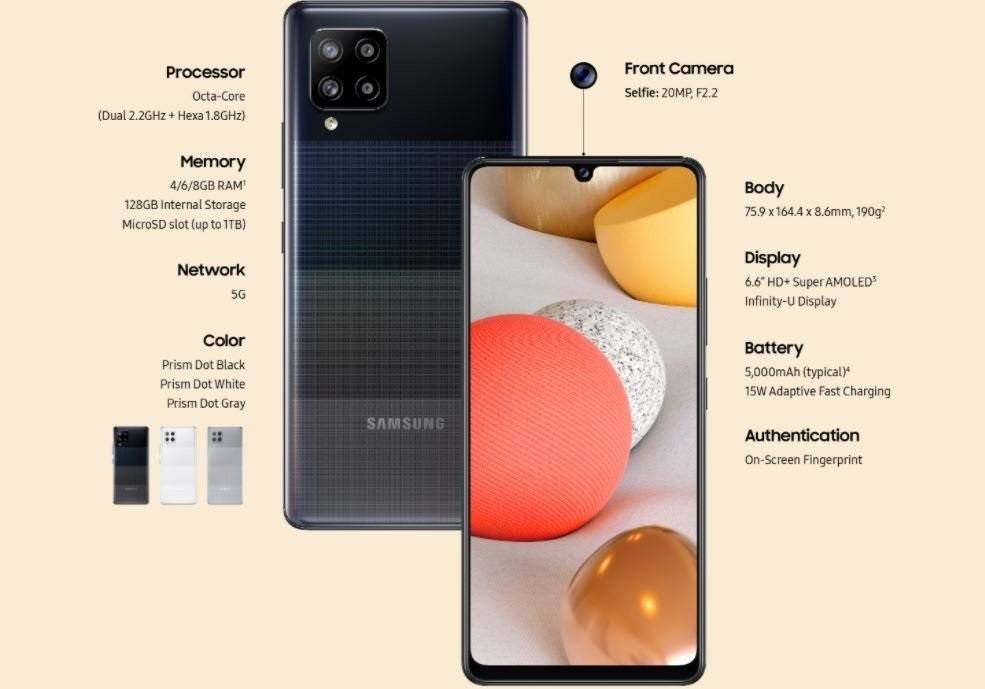 Regarding the Samsung Galaxy M42 5G smartphone, the source said that this model is expected to be equipped with a 64MP main camera, a large 6000mAh battery, and 128GB of storage space. This model has previously passed WiFi Alliance certification and Bluetooth SIG certification. But the processor information is unknown. However, if believing the GeekBench information (as you the M42 has been spotted in the platform before), it will sport a Snapdragon 690 chip.