Today, on August 20, Sammbile reported that the South Korean tech giant plans to launch a new smartphone product – the Samsung Galaxy M51. We expect the latter will hit the market in the near future. The first markets to get it are India and Russia. 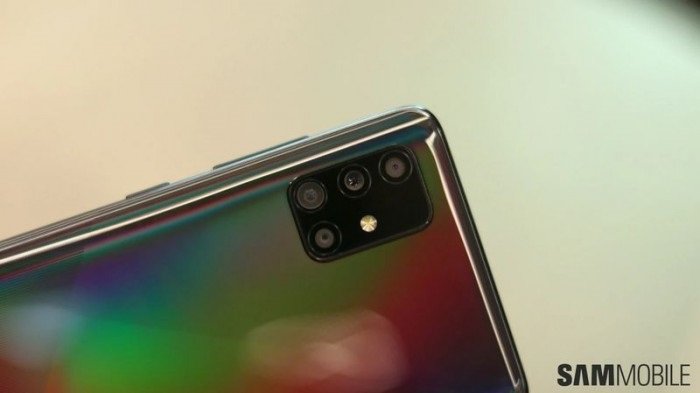 The source mentioned that Samsung’s official web page of the local market already shows this handset on the support page. There are also some features we can get acquainted with. Say, the Samsung Galaxy M51 will sport a 6.65-inch AMOLED screen. The supplier is Huaxing Optoelectronics and the resolution is Full HD+.

Apart from this, the page shows that the Samsung Galaxy M51 will sport the Snapdragon 730 processor, supplemented by 8GB RAM + 128GB ROM, and running on Android 10 system.

Well, all these features are not anything attractive. But we have heard that our protagonist will come with a 7000mAh monster-size battery. The latter will support 25W fast charging. If the information is accurate, the phone will become one of the phones with the longest battery life among all smartphones launched this year. Currently, there is no news to indicate the exact time to market for this new product.

The Galaxy M51 will feature a quad-camera module with a 64MP wide-angle lens and a 12MP ultrawide lens. But we have no information concerning the rest two sensors.