On September 10, Samsung released a new mid-range phone in India, namely the Samsung Galaxy M51. The price starts at Rs 24,999 (approximately $340). The biggest highlight of this machine is that it is equipped with a 7000mAh super-capacity battery. Thus, we are dealing with Samsung Galaxy’s largest capacity model so far. Also, our protagonist supports 25W fast charging. 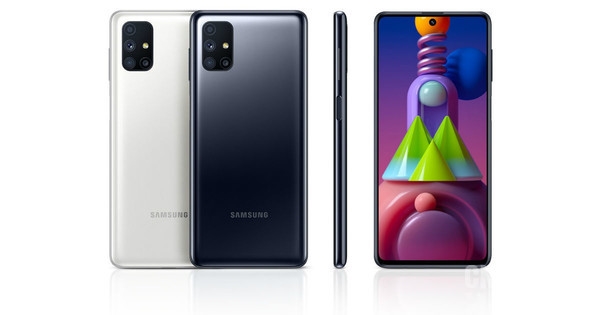 The Samsung Galaxy M51 sports a 6.7-inch Super AMOLED display with a Full HD resolution and a centered hole-punch screen design. The four borders are extremely narrow and the screen-to-body ratio is not low. The phone adopts a side fingerprint unlocking module. And you can choose from two colors of white and black.

Though we are dealing with a mid-range handset, the Samsung Galaxy M51 can boast of its hardware. The machine features a Snapdragon 730G processor. In its turn, this chip is supplemented by a 6GB/8GB memory, a 128GB body storage, and supports microSD card expansion to 512GB. 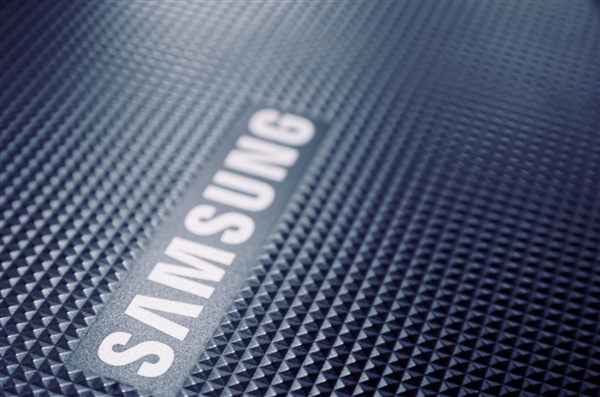 This is a 4G smartphone that supports 4G LTE, dual-band WiFi, Bluetooth 5.0, GPS+GLONASS, and runs on the Android 10 system.

In terms of photography, the Samsung Galaxy M51 sports a 32-megapixel selfie lens on the front. The rear four cameras are a 64-megapixel main sensor, a 123° 12-megapixel ultra-wide-angle lens, a 5-megapixel depth-of-field lens, and a 5-megapixel macro lens.

Samsung Galaxy A12 and Galaxy A02s officially announced with 6.5″ displays...