According to MySmartPrice, a new Samsung phone code-named SMM62F has recently obtained FCC certification. This model has been exposed on Geekbench before. Thus, though there is no official news of this handset yet, we know it is the Samsung Galaxy M62 smartphone. 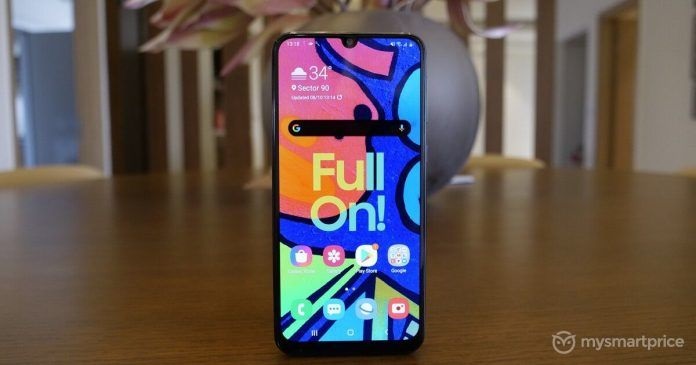 Judging from the certification information, this phone is equipped with a 7000mAh capacity lithium battery, which supports 25W fast charging. Plus, we know that it will retain the 3.5mm headphone jack. The Source said that this phone is expected to come with up to 256GB of storage, support dual SIM cards, 4G LTE, dual-band Wi-Fi, NFC.

The FCC website also showed a phone code-named SM-E625F/DS. In other words, apart from the Galaxy M62, Samsung will launch another variant of this device, the Galaxy F62. As you know, Samsung’s F series is focusing on camera experience. And it comes to the selected markets only. So there is every reason to think that besides the battery, the device may also come with capable cameras. 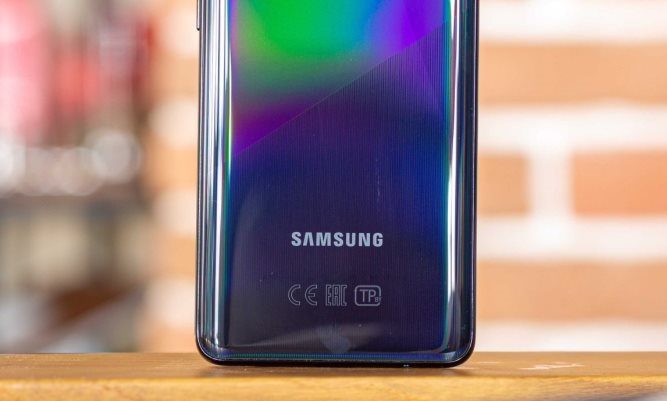 Unfortunately, FCC does not bring much information about the internal hardware. However, the GeekBench benchmark has already disclosed some features of the SM-E625F. According to the platform, the device has the Exynos 9825 SoC paired with 6GB of RAM and Android 11 OS out of the box. The DS in the model number also confirms the dual SIM availability.