Like OnePlus, Huawei, and other top brands, Samsung launches one flagship series in the first half of the year, and another in the second half. The Galaxy S20 has been on the shelves for a long time. And as we are getting closer to the second half of the year, it’s expected to see many news, leaks, and rumors concerning the second-half flagship, that is, the Samsung Galaxy Note 20. 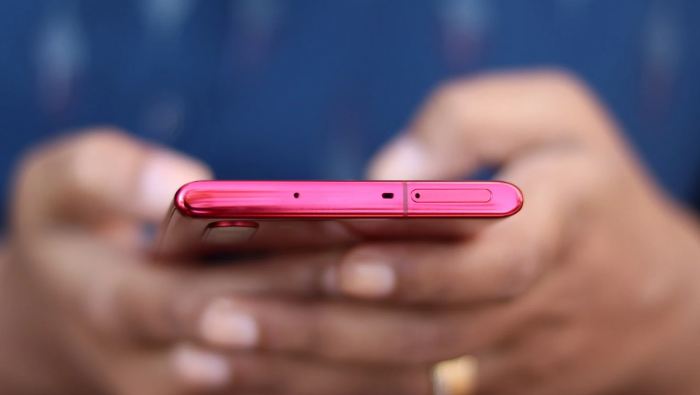 In fact, we still have no certain information concerning its screen sizes, colors, camera specifications, and charging speeds. As for the latter, previously, some information concerning the battery capacity was revealed. This information comes our way from China’s 3C certification database. As the source claims, the Samsung Galaxy Note 20 will use a 4,300mAh battery. The battery’s model number was EB-BN980ABY, and it has a rated capacity of 4,170mAh. This is quite different from the 4,000mAh capacity that was revealed last month. Even the Galaxy Note 10+ had a rated battery capacity of 4,170mAh. And that time, Samsung marketed its typical capacity as 4,300mAh. So there is every reason to think the South Korean manufacturer will behave identically in the case of the Galaxy Note 20.

Apart from this, there are speculations that the Samsung Galaxy Note 20+ will have a slightly larger capacity battery of 4500mAh. The phones should support at least 25W fast charging, fast Qi wireless charging, and reverse wireless charging.

In terms of other features, the Galaxy Note 20 is rumored to come with a 6.7-inch screen. And, the Galaxy Note 20+ could sport a 6.9-inch display. Thus, for the naked eye, the difference will not be too big in terms of endurance. We mean the screen sizes don’t differ much. Therefore, they will consume power identically.

The Samsung Galaxy Note 20 and the Galaxy Note 20+ are expected to be packed with 120Hz Super AMOLED Infinity-O displays. Plus, there will be an S Pen stylus, an Exynos 992 processor (or Snapdragon 865 in some markets), a 16GB RAM, a second-generation Samsung security chip, and so on. 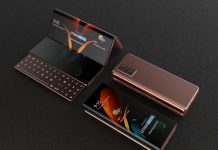