Samsung announced today that it will hold a new product press conference on September 23, 2020. Judging from the name ‘Galaxy Unpacked for Every Fan’, there is every reason to think the Samsung Galaxy S20 Fan Edition will be released.

According to previous news, the phone will provide six colors of sea blue, deep red, peach, white, mint, and light purple. So we can say we are dealing with a ‘colorful’ smartphone. 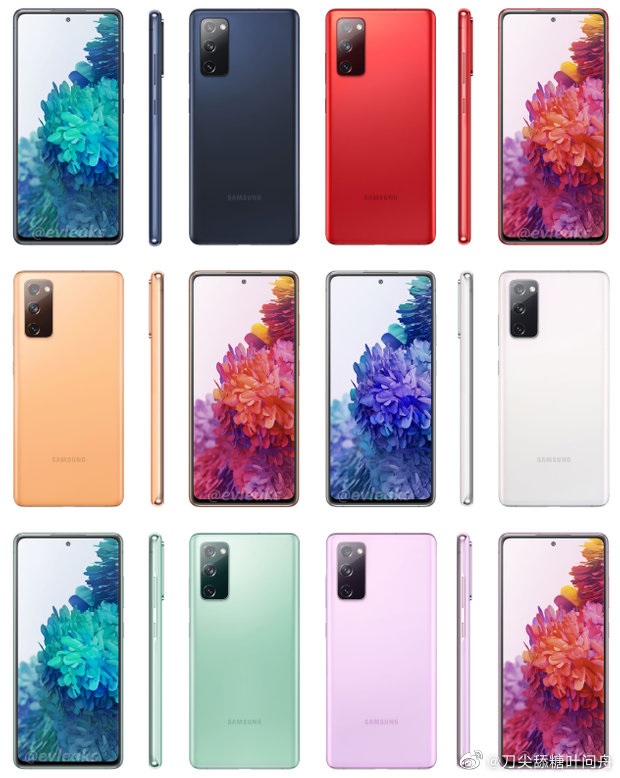 The Samsung Galaxy S20 Fan Edition has passed the national 3C certification. Plus, it appeared on the Ministry of Industry and Information Technology’s network access certification. 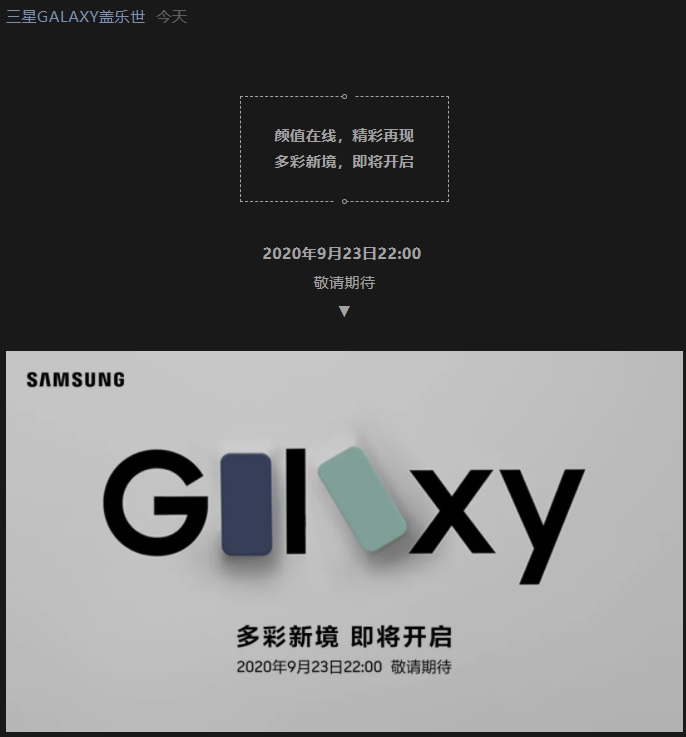 As winfuture has reported, the machine will be divided into 4G version (equipped with Samsung Exynos 990 processor) and 5G version (equipped with Qualcomm Snapdragon 865 platform). It will sport a 6GB of memory and 128 GB of body storage. Its appearance will be similar to the Galaxy S20+. Thus, the screen will be about 6.5 inches in size, the weighs will be 190 grams, it will be 8.4mm thick, it will support IP68 waterproof rating, wireless charging, etc.

In addition, the display may support a 120Hz refresh rate. It may use a Sony IMX555 12-megapixel main camera, a 12-megapixel ultra-wide sensor, and an 8-megapixel telephoto sensor. The camera will support 3x optical zoom. The front-facing camera will have a 32-megapixel resolution.

At present, the machine has appeared on the official website of Samsung Bulgaria. And it is available in 4G and 5G models. The tipster @chunvn8888 said that the Samsung Galaxy S20 Fan Edition will be priced at $699, identical to the iPhone 11.