After bringing the Galaxy Note series, S7 Tab series, and new Galaxy Watch series globally, the company is on the verge to announce the Galaxy Note 20 Lite version soon. Already, multiple leaks pertaining to the Galaxy S20 Lite has appeared over the past some time. Just a few days ago, it appeared on the Geekbench with model number SM-G780F. 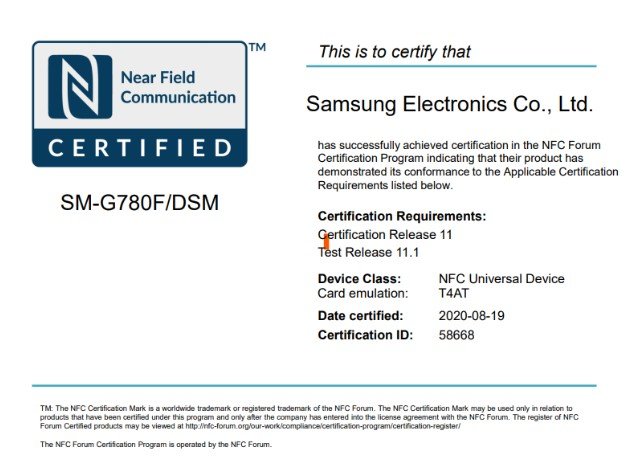 The smartphone has today appeared on the NFC certification which confirms that the launch is imminent. However, no additional has revealed via the new listing.

According to previous leaks, the Samsung Galaxy S20 Lite aka S20 Fan Edition will feature a 6.4-6.5 inch display. The smartphone will measure 161 x 73 x 8 mm in size, and there will be a 4500 mAh battery pack. As per IceUniverse the galaxy S20 FE will have a 120Hz display and will come with support for IP68 water resistance.

Moreover, the smartphone would come with Snapdragon 865 instead of the Exynos 990 chipset. The smartphone will be backed with a 6/8 GB RAM and a 4500 mAh battery. There will be a triple camera sensor with a 12-MP primary camera, a 12-MP telephoto lens, and an 8MP ultra-wide sensor.

The smartphone also leaked in six different colors of Red, Blue, Orange, White, Green, and Pink. We expect more information to reveal via the leaks and rumors. Stay connected with us for more. 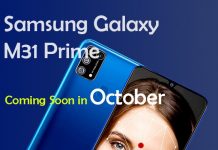 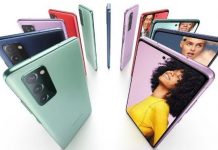 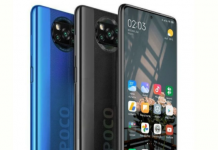 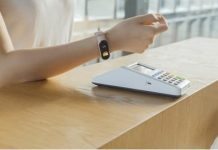 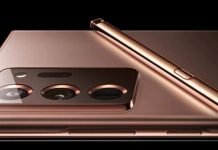