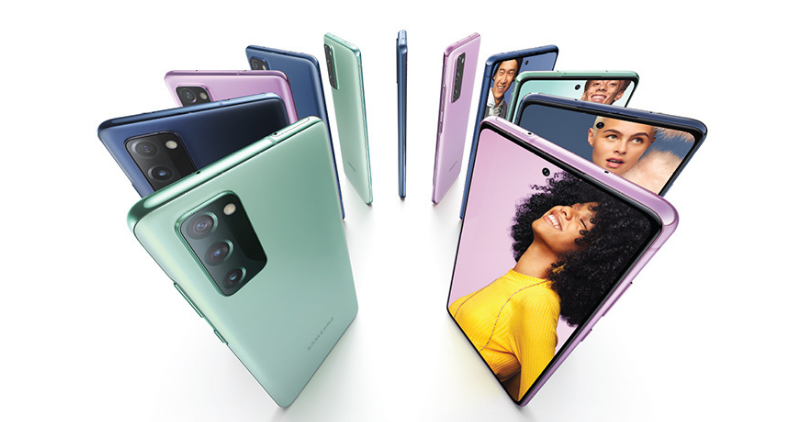 For optics, the Samsung S20 FE 5G houses a triple camera setup at the back which includes a 12MP primary camera with F1.8 aperture, an 8MP telephoto sensor with OIS and 3x Optical Zoom, Digital Zoom up to 30x, and a 12MP ultrawide lens with a 123-degree FOV. Whereas, at the front, it gets a 32MP camera with an F2.2 aperture for selfies.

Up next: Best Samsung Smartphones To Buy In 2021