Samsung has finally launched the Galaxy S20 FE earlier today. The device acts as the lite variant for its Galaxy S20 Series and comes as a successor to the Samsung Galaxy S10 Lite. This device has been at the centre of polarizing opinions based on the fact that Samsung used an Exynos Chipset instead of a Snapdragon chipset which was used in Samsung Galaxy S10 Lite. None the less, Samsung has offered their best to justify its pricing. Let’s find out the specifications below. 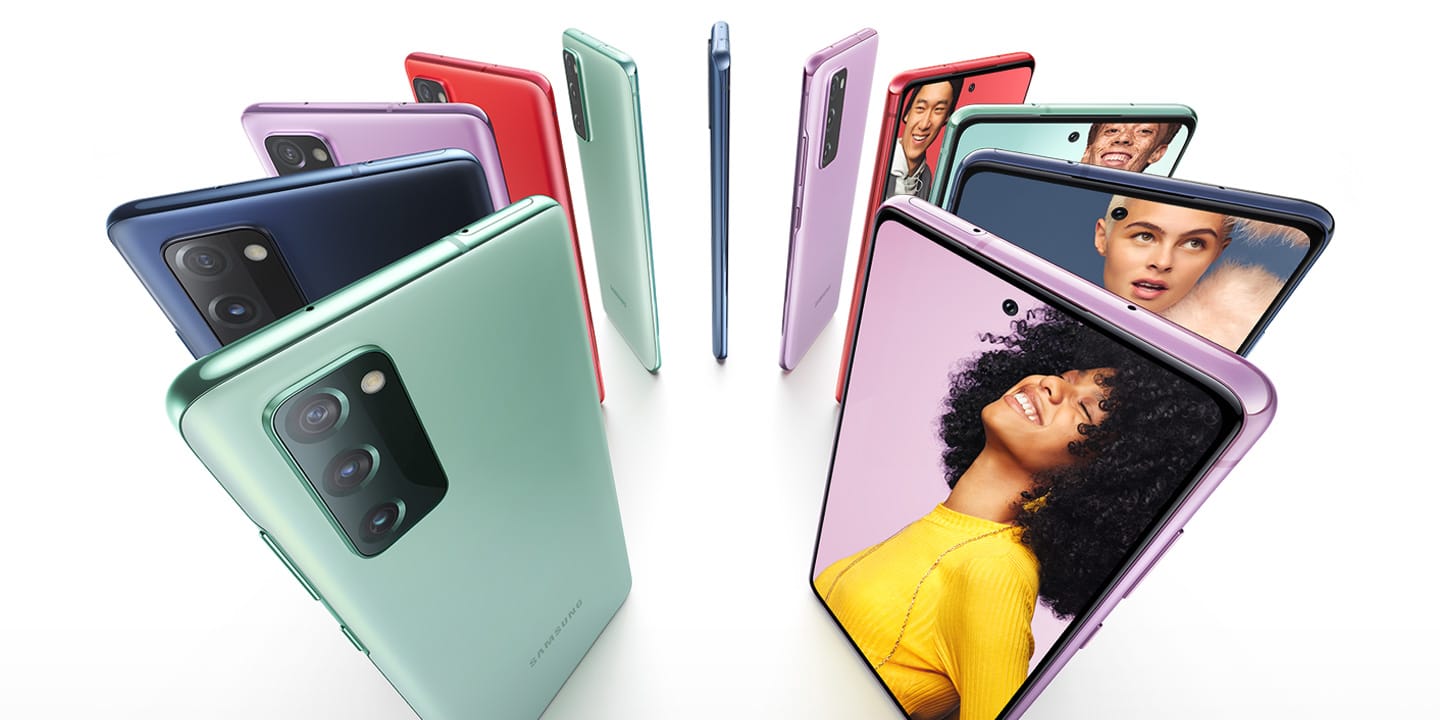 The Samsung Galaxy S20 FE is powered by an octa-core Exynos 990 SoC, paired with 8GB of RAM. It comes with 128GB of onboard storage that is expandable via microSD card (up to 1TB). On the software front, it runs on One UI 2.0, based on Android 10. The device draws its power from a 4,500mAh battery with 25W charging (15W charger in the box).

One of its main USP is its display, as it comes as an upgrade from its predecessor. The phone houses a 6.5-inch FHD+ Super AMOLED Infinity-O Display with 20:9 aspect ratio and 120Hz refresh rate. It has a resolution of 1,080×2,400 pixels. The display is also protected by a Corning Gorilla Glass 3 panel.

Talking about its cameras, the Samsung Galaxy S20 FE flaunts the triple rear camera setup that carries a 12MP primary sensor with an f/1.8 wide-angle lens and OIS support. While the second camera includes a 12MP secondary sensor with an ultra-wide-angle f/2.2 lens — enabling a 123-degree field-of-view (FoV). As for the third camera, it has an 8MP telephoto sensor with 3x zoom capability. Whereas at the front the Samsung Galaxy S20 FE houses a 32MP camera sensor, with an f/2.0 lens that comes with autofocus support embedded in a punch-hole cutout.

Connectivity-wise the device features 4G VoLTE, Wi-Fi, Bluetooth v5.0, GPS/ A-GPS, NFC, and a USB Type-C port. The phone comes with stereo speakers that are optimised by Samsung’s brand AKG. As for its sensors, it gets the likes of accelerometer, ambient light sensor, gyroscope, hall sensor, and a proximity sensor. You will also get an in-display fingerprint sensor thanks to the AMOLED display.

The Samsung Galaxy S20 FE comes in five colour variants – Cloud Lavender, Cloud Mint, Cloud Navy, Cloud Red, and Cloud White. As for its pricing, the device costs Rs 49,999 (approximately $681) for its sole 8GB+128GB variant. Pre-booking starts on the 9th of October. The company is also offering benefits worth up to ₹8,000 as part of the launch offer.