According to a report by South Korean media TopDaily, Samsung Electronics is considering removing the traditional AKG headset from the Galaxy S21 series. But it is also very likely that the series will be bundled with the noise cancelling TWS headsets.

As some industry insiders prove, Samsung Electronics is considering the components (earphones, chargers, etc.) in the “Galaxy S21” series of product packages scheduled to be released in the first half of next year, and it is very likely to cancel the earphones. For example, Samsung’s previously released “Galaxy Note 20” in the United States did not include wired headsets.

Korean media pointed out that Samsung’s move has a serious reason behind. As we all know, Apple recently cancelled the gift of earphones and charger from the iPhone 12 package. At the same time, inspired by Apple’s wireless headset sales, Samsung may bundle its Galaxy Buds Beyond headsets for sale. 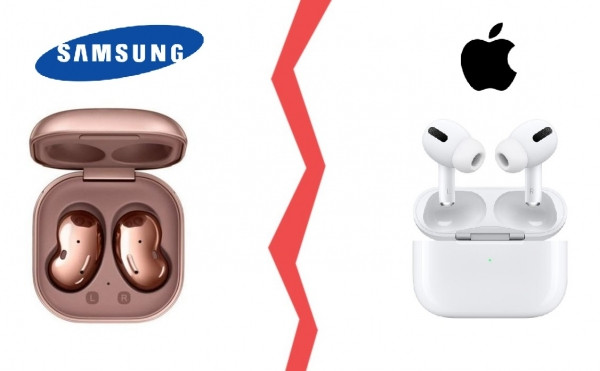 An executive of a securities company said: ‘As Apple introduces 5G to the iPhone 12, the cost has increased. And due to the uncertainty of the new coronavirus epidemic, it has reduced the cost by removing packaging components. And (Samsung) is likely to cancel the headphones from the new product next year. Due to this, it will reduce costs (may also refer to the price). Samsung Electronics has to compete with Apple’s AirPods. But currently Samsung has no corresponding competitiveness. This is an essential business activity.”

Samsung Electronics seems to be working on developing new wireless headsets. For example, Samsung has registered the “Galaxy Buds Beyond” patent with the European Union Intellectual Property Office (EUIPO) and the United States Patent Office (USPTO) on October 29.

Samsung Galaxy S21+ renders show the phone from all angles 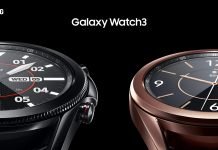