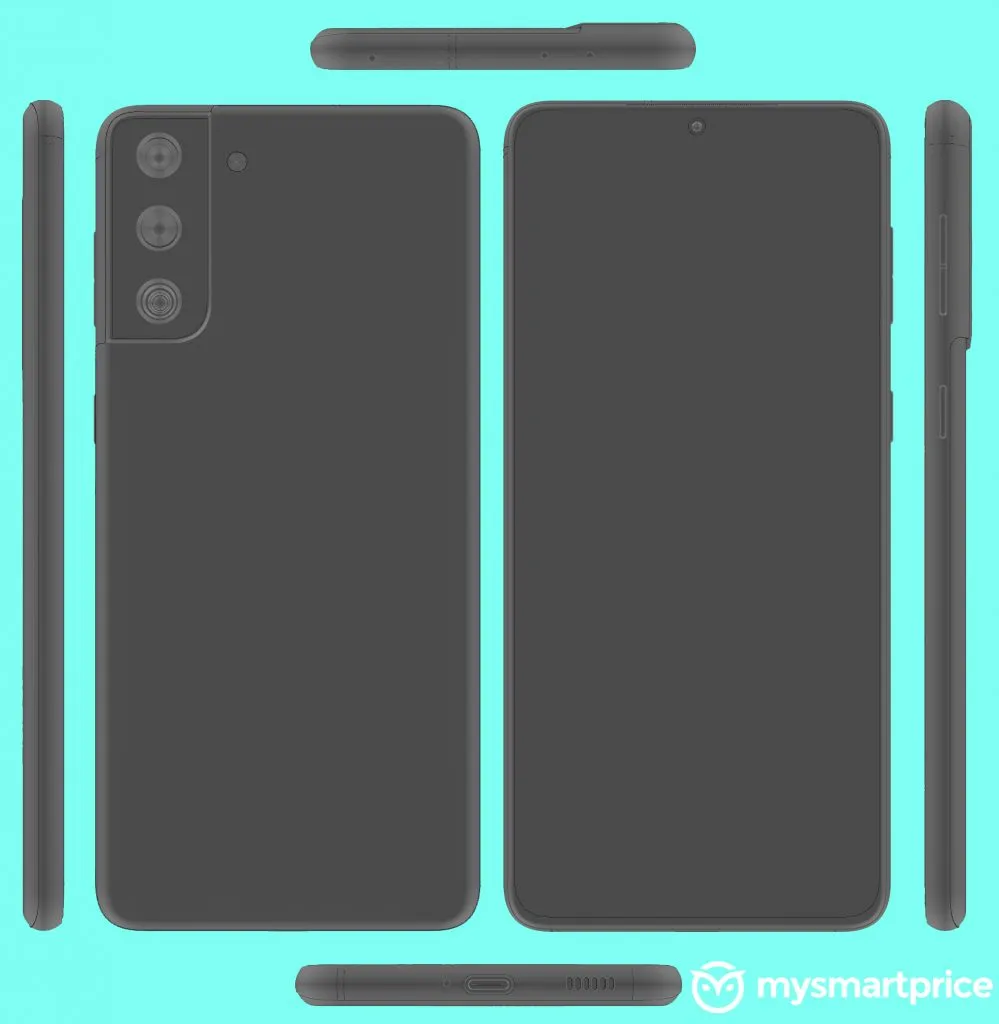 It is worth mentioning that the renders are not made by MySmartPrice, but from a whistleblower who requested anonymity.

From the data point of view, the machine is shorter, wider and thicker than the Samsung Galaxy S20 Plus (161.9×73.7×7.8mm). But the machine uses a flat screen. So this was quite expected. 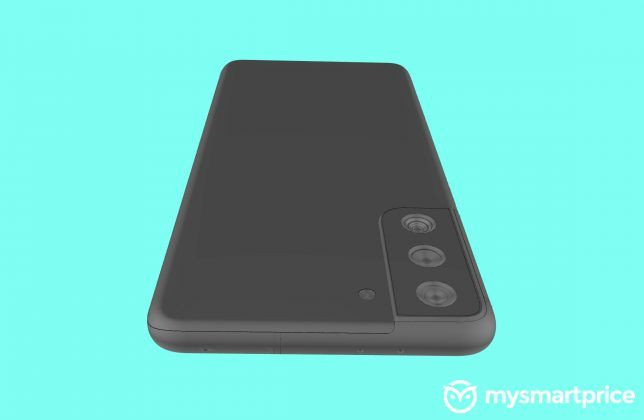 From the renders, we can see that the phone adopts rear-mounted vertical triple-camera solution. The flash is not placed with the rear lens module. There is only a type-C port, multiple microphones and speaker holes at the bottom. The SIM card tray is on the top. There are no buttons on the left. So the power and volume rocker are on the right.

In addition, the Samsung Galaxy S21 Ultra is expected to be equipped with the Qualcomm Snapdragon 875 flagship processor. But the version sold in the European market will come with an Exynos 2100 processor. At present, the Samsung Galaxy S21 series batteries have passed the 3C certification. Among them, the Ultra’s battery has a capacity of 5000mAh. They also come with a 25W power adapter as standard. 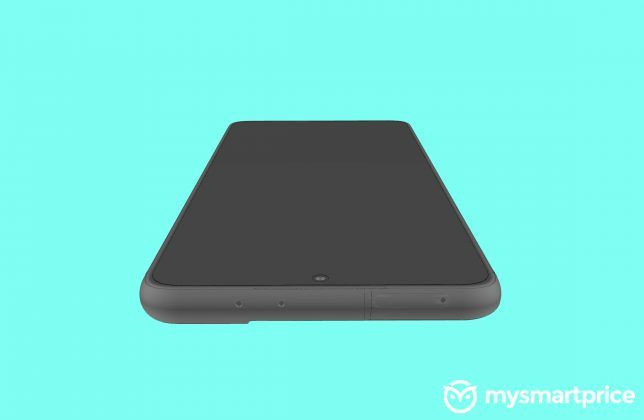 Some well-known Korean media said that Samsung will introduce S Pen support for the S series for the first time. However, @OnLeaks mentioned that the Galaxy S21 Ultra does not have a dedicated slot for the S Pen. This means that the stylus cannot be placed inside the phone like the Note series.

According to SamMobile and AndroidCentral, each confirmed through their own channels, Samsung will launch its next-generation flagship Galaxy S21 series in early January next year.