In the past week, we saw the render of the Samsung Galaxy S21 Ultra. According to 91mobiles, a tipster Ishan Agarwal said that the phone will come with a 6.8-inch Dynamic AMOLED 2x Infinity-O display, a 5000mAh battery, a 108MP main camera, a 40MP front lens, and many other features. 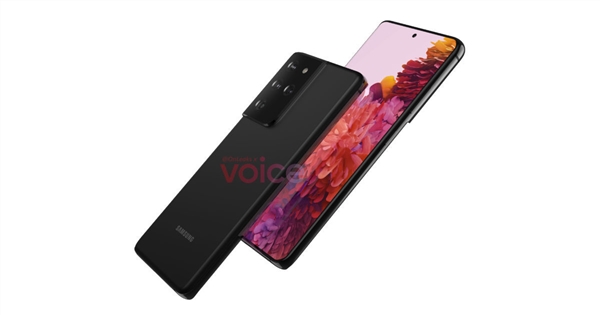 Moreover, as SamMobile and AndroidCentral confirmed through their own channels, Samsung will launch its next-generation flagship model the Galaxy S21 series in early January next year.

In other aspects, the Samsung Galaxy S21 Ultra runs the stable version of One UI 3.0 based on Android 11. It should come with a high refresh rate curved screen (144Hz). Under the hood, it should carry a Qualcomm Snapdragon 875 chip. But this version will be available in markets such as China and the United States. At the same time, the Exynos 2100 variant will land in other markets such as India. The size is 165.1mm x 75.6mm x 8.9mm (including the camera part – 10.8mm). And, the phone will come in black, silver, and violet. 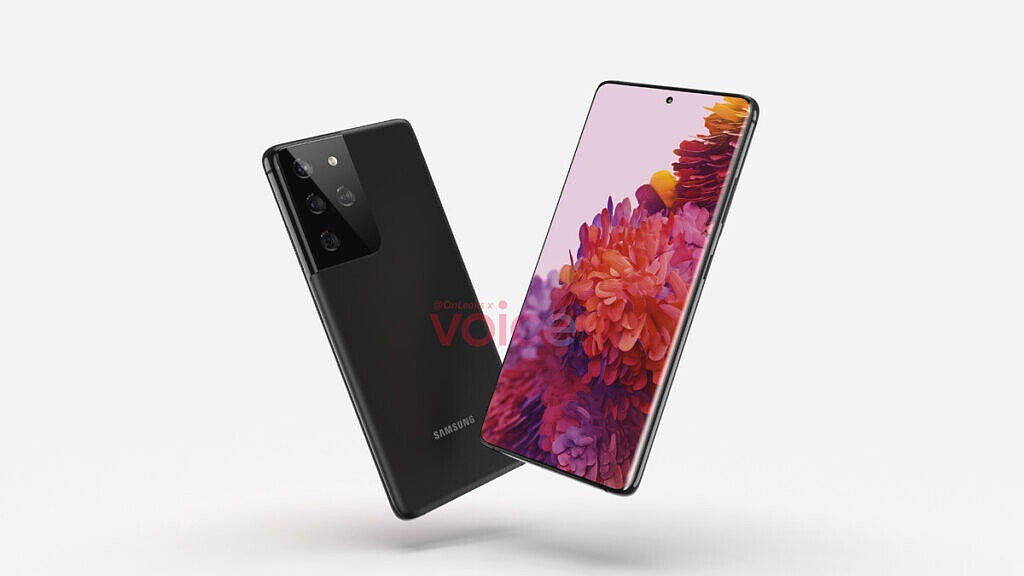 Apart from this, several authoritative Korean media previously stated that Samsung will add S Pen support to the S series product line. But as OnLeaks mentioned, the Galaxy S21 Ultra does not have a dedicated slot for the S Pen. This means that the new device may adopt a design similar to the S Pen on the Galaxy Tab.