Samsung has officially announced that it will hold the “The First Look 2021” new product launch conference at the beginning of next month. The protagonist of this conference is the Samsung Galaxy S21 series. According to the latest news, there will be a few models. But the toppest-end version will be the Samsung Galaxy S21 Ultra. We know that it will support S Pen. At the first sight, it seems there is nothing strange with this statement. We mean, prior to this, Samsung has launched a number of high-end smartphones that support S Pen. But this is the first time that the S series supports stylus. 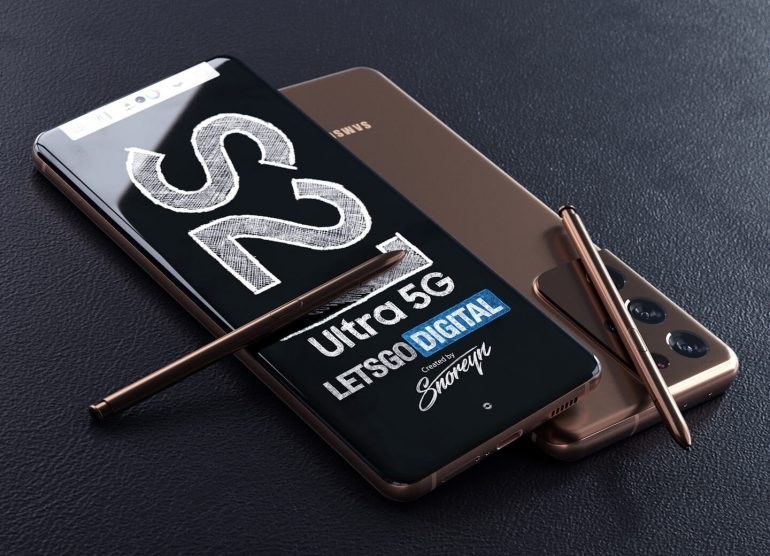 Now, we learn that phone has passed the US FCC (Federal Communications Commission). It comes with a model name Samsung SMG998B. As the FCC documents show, the device will support stylus as well as “hover and click functions, with an operating range of 0.53-0.6 MHz”.

As the aforementioned sentence shows, the S Pen of this phone will have a hover function, which is also a feature provided by the Galaxy Note 20 series. If you are not aware, this feature allows users to use S Pen gestures to perform some basic tasks, such as switching songs and browsing files. 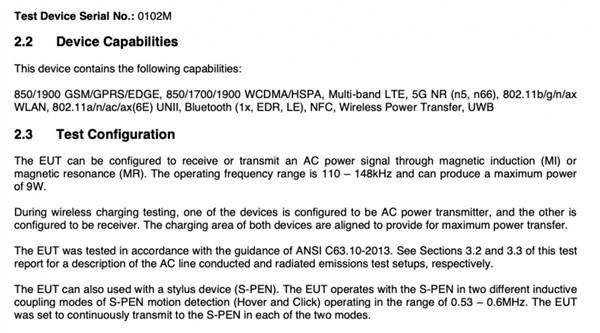 Since there is no dedicated slot on the phone, the S Pen may be a bit troublesome to carry around, and charging it will be more troublesome. In addition, the FCC has not confirmed that the Galaxy S21 Ultra will be bundled with the S Pen. So we guess you should buy it separately.

Based on the currently known news, the Samsung Galaxy S21 Ultra will still use a hole-punch screen design. The front camera opening will be placed in the upper center part. Also, the screen size reaches 6.8 inches and it has a resolution of 3200×1440 pixels. This display also supports a 120Hz refresh rate. Under the hood, it will have either the Exynos 2100 processor or Qualcomm’s flagship processor Snapdragon 888. As you know, the processor selection depends on the region it will go on sale in. The memory reaches 12GB, and it offers three storage capacities of 128GB, 256GB and 512GB.

The Samsung Galaxy S21 is expected to be released on January 14.