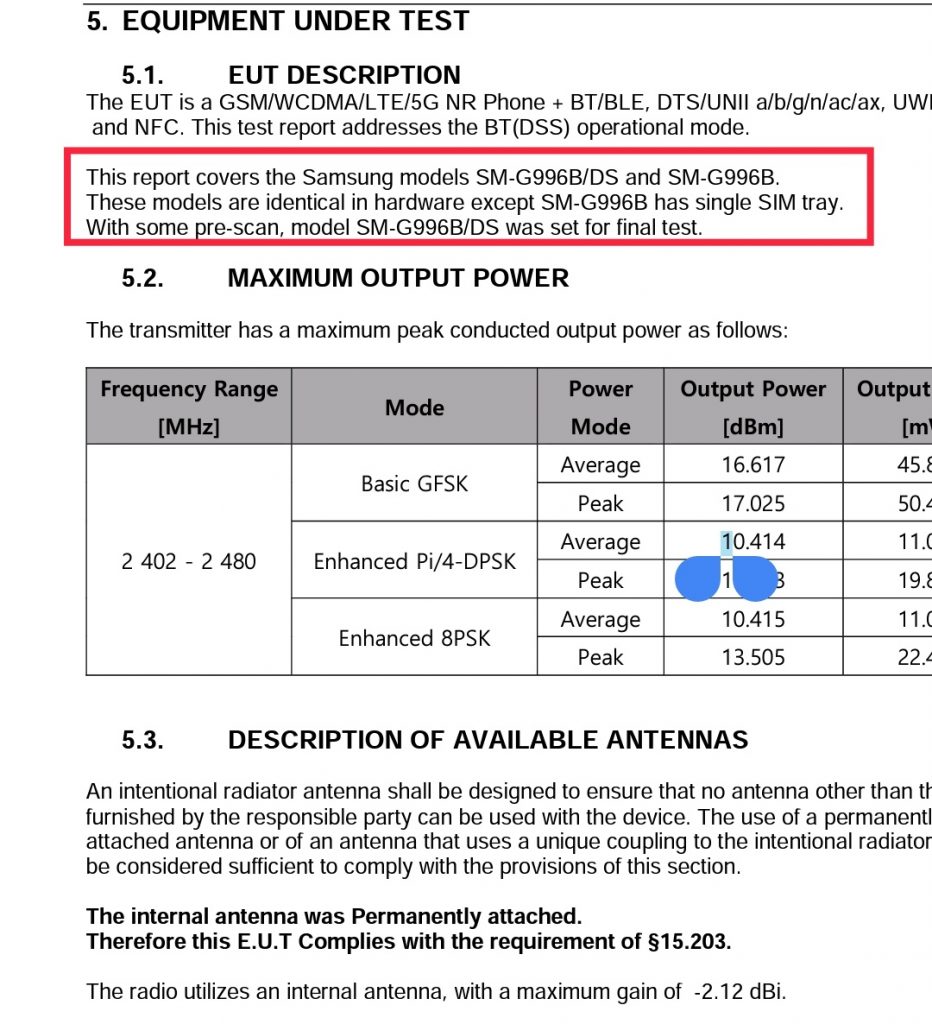 After appearing on Geekbench and several other certifications, Galaxy S21 Ultra has appeared on FCC. The listing hardly reveals any pieces of information and exhibits are currently not visible on the FCC database.  But, the presence of wide 5G bands, 4G LTE, 2.4GHz and 5.0GHz Wifi and Bluetooth support is confirmed on the Galaxy S21 Ultra. You can find more information by looking up samsung manuals.

There’s hardly any other information about the device.

As per Geekbench and recent listing from ROnalt Quandt, the device will come with Exynos 2100 octa-core chipset. It will feature a 6.8-inch Infinity-O-Edge AMOLED display. It will support 3200 x 1440 pixel resolution supporting 1600 nits brightness and 515 PPI pixel density. There will be only 12GB RAM variant coupled with 128/256/512GB Storage.

More features were fully disclosed a few weeks ago via a separate leak.

Related: Samsung works on Galaxy Note new series and will bring it next year