There are not many large companies still betting on tablets. But Apple and Samsung still launch new tablet products every year. The Samsung Galaxy Tab S7/S7+ and Galaxy Tab A7 are not the only tablets that the Korean giant plans to launch this year. The company is about to launch a rugged tablet. 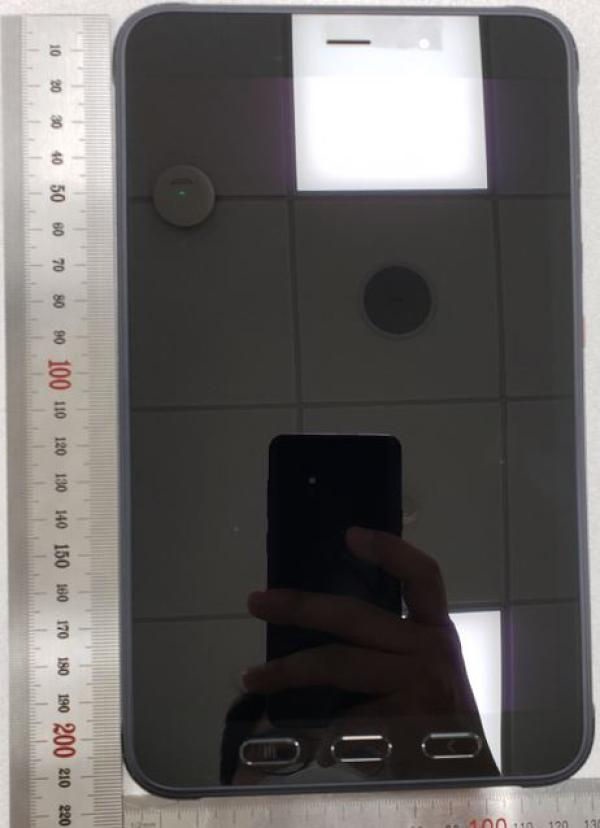 This tablet is called the Galaxy Tab Active 3. It is a mid-range device and is expected to be equipped with the company’s Exynos 9810 processor. Thus, the new Samsung rugged tablet will use a processor found on the Samsung Galaxy S9 smartphone. This information comes our way from Geekbench. As the latter proves, the Galaxy Tab Active 3 will have a 4GB of memory. Unfortunately, it doesn’t reveal the display information. 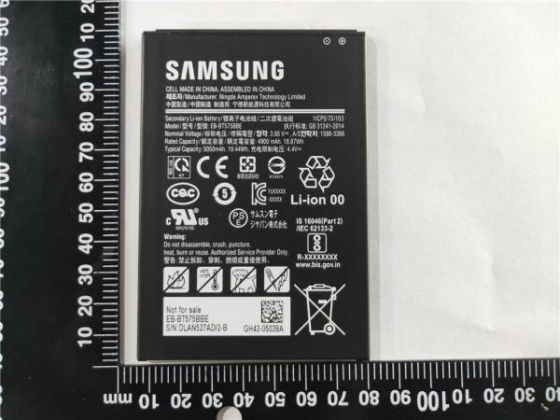 Anyways, our protagonist has appeared in some spy photos, showing the front look as well as the battery capacity. The capacity is very small, only 5050mAh. So there is every reason to think it will be a small tablet. In addition, the tablet will run on the Android 10 system. 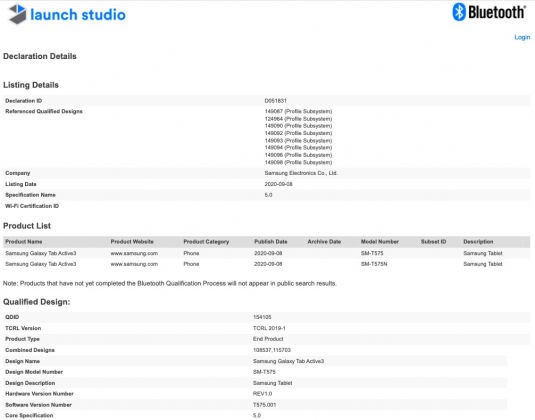 Since the Samsung Galaxy Tab Active 3 has obtained all the certifications required for listing, it should not be far from the official launch. 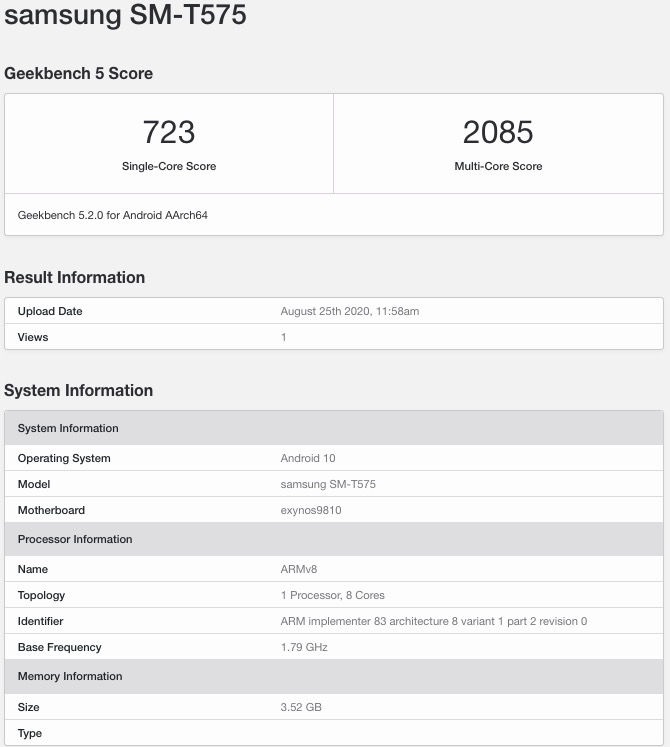 The Bluetooth SIG documents also show that the upcoming Samsung rugged tablet will have various models. Some of those will be Wi-Fi only, others will feature LTE connectivity including some Dual SIM models. This is a rare enough feature and it will be a first for a Samsung slate.