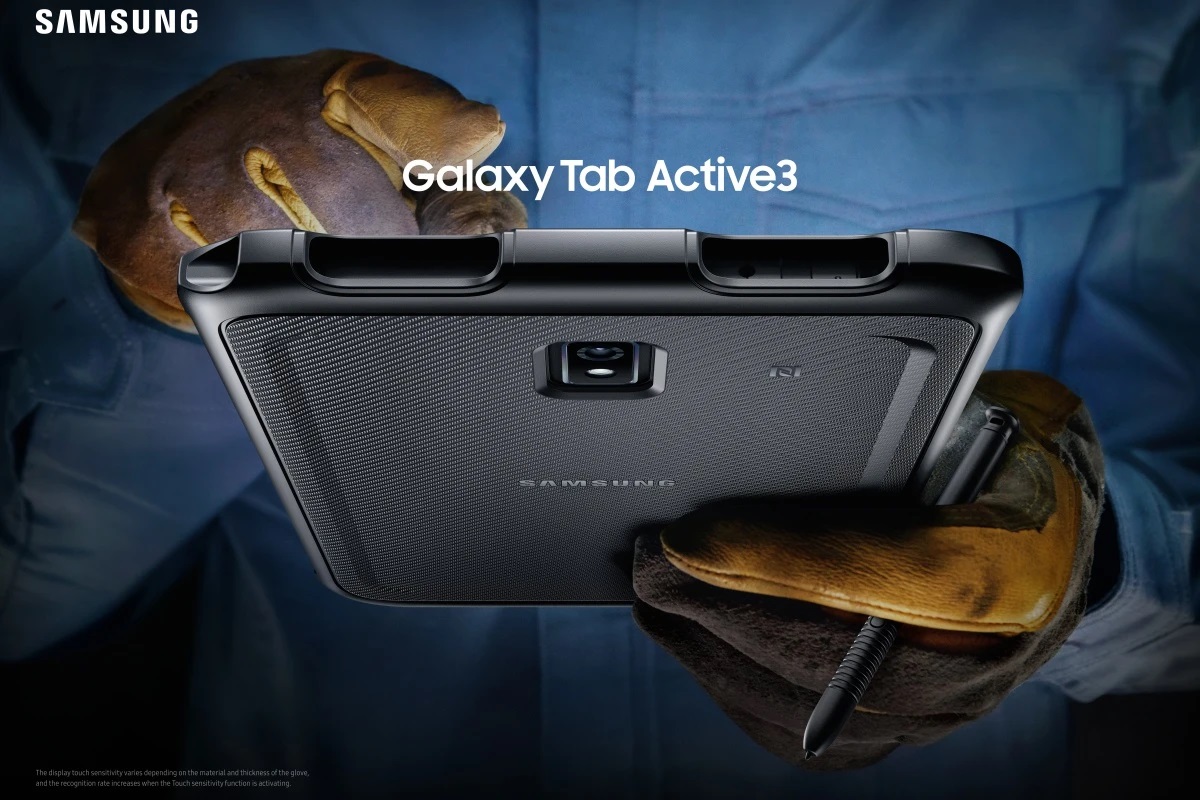 Compared with the Galaxy Tab Active 2 launched three years ago, this machine has optimized durability and user interaction. The Samsung Galaxy Tab Active 3 uses a rubber case. This adds weight. Now, the whole machine weighs 429 grams. But it has achieved 1.5 meters fall protection.

Also, we should point out that the tablet uses an 8.0-inch 1080P IPS screen. It also supports USB-C interface for data transfer and charging. By the way, the phone supports POGO fast charging, and supports direct connection to the power supply without a battery. 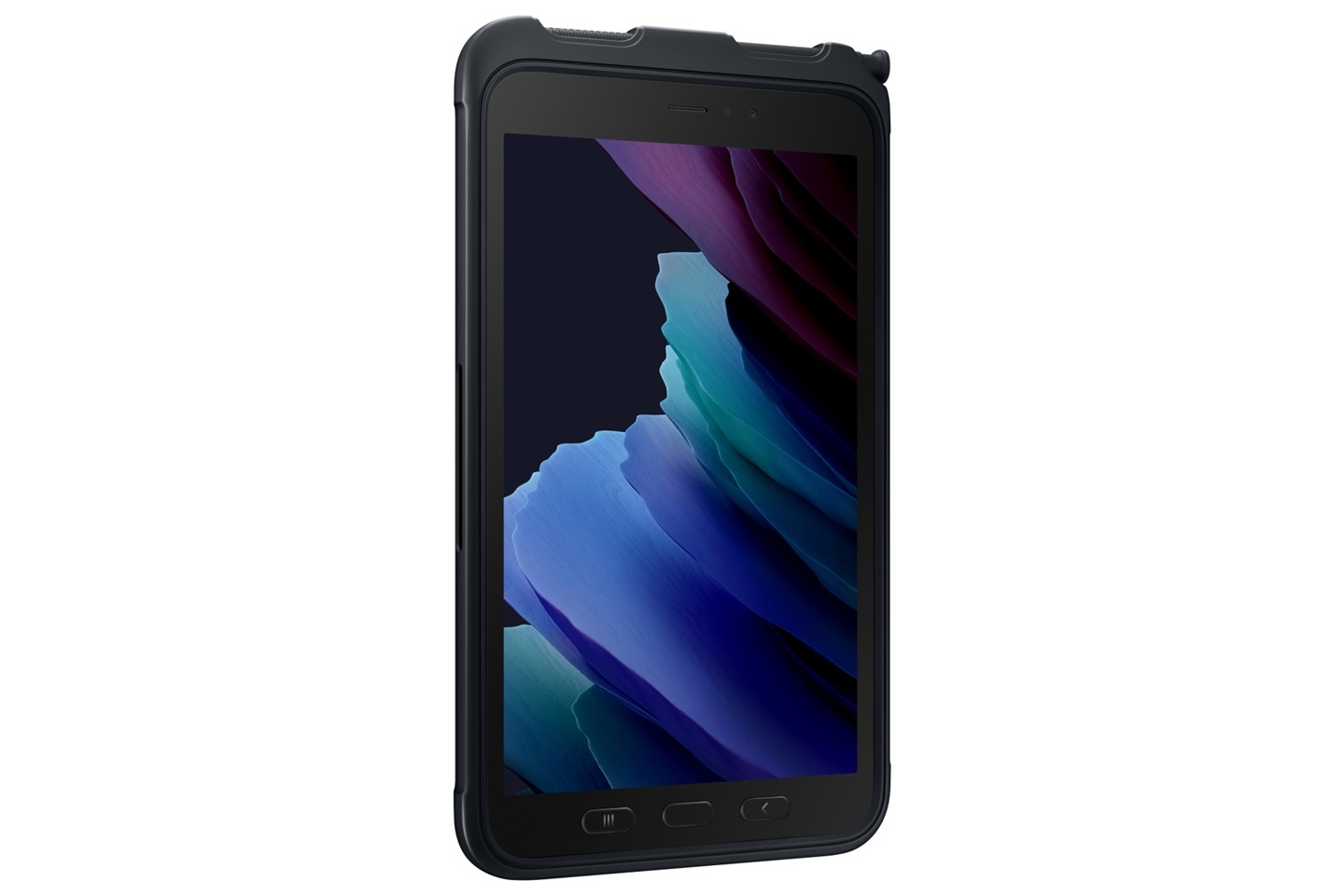 In terms of configuration, the Samsung Galaxy Tab Active 3 tablet sports an Exynos 9810 chip. As you should know, it only supports 4G network. Also, the tablet has a 4GB RAM and a 128GB ROM storage. But the latter can be expanded via the microSD card slot. Our protagonist also supports NFC, Wi-Fi 6, and GPS, Glonass, Beidou and other navigation satellites. So we can say, besides the 4G network, the rest of the connectivity options are quite new and acceptable. 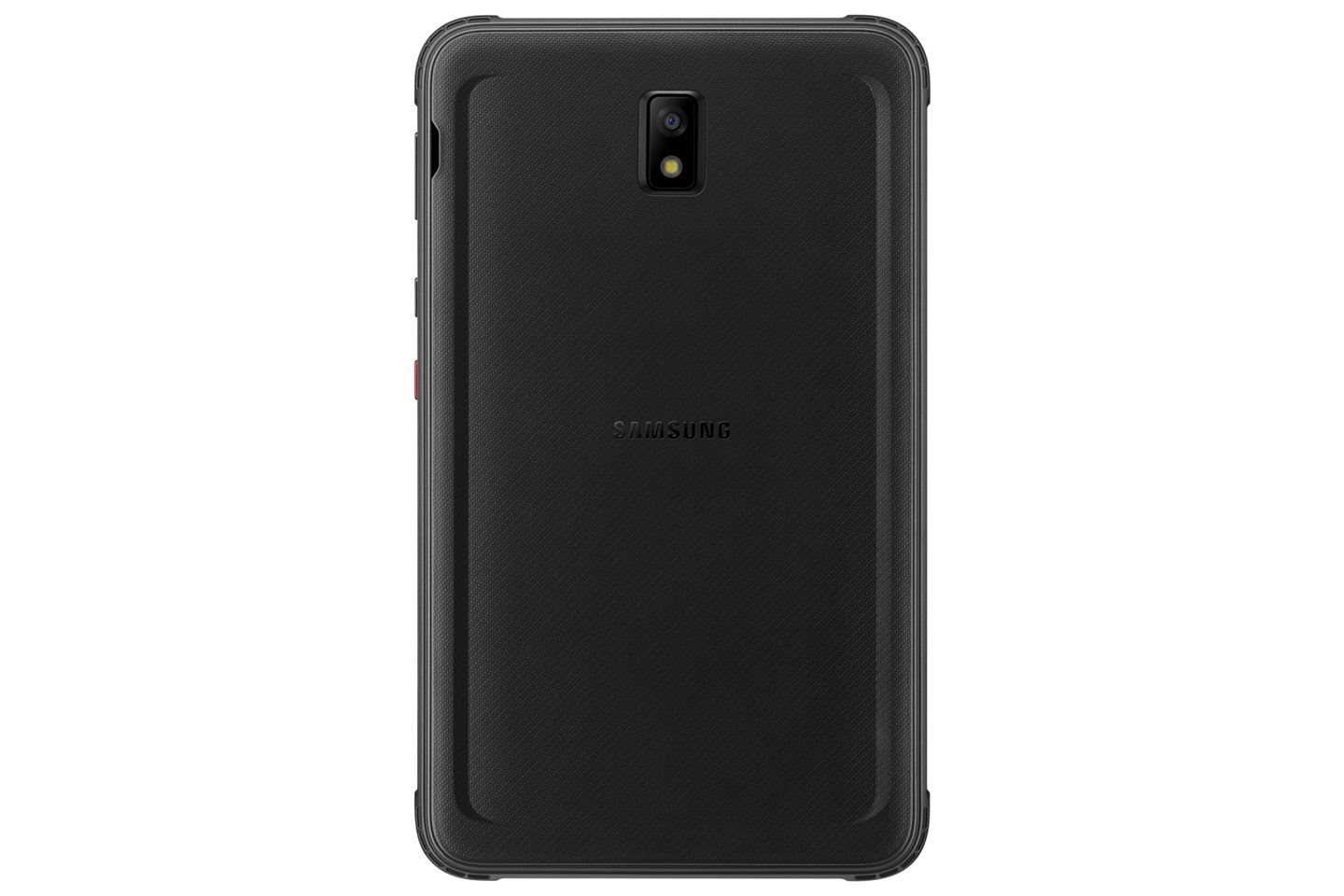 In other aspects, the Samsung Galaxy Tab Active 3 uses a 13-megapixel rear lens and a 5-megapixel front lens. By the way, the tablet supports AR. As said above, it also provides a high-protection S pen stylus. This tablet runs on the Android 10 operating system.

For sale in Europe, the price has not yet been announced.