High refresh rate screens have become quite demanded. So Samsung couldn’t ignore this fact. In the latest released Galaxy Note 20 Ultra, Galaxy Tab S7 and Galaxy Tab S7+, it brought a 120Hz display. Though such an approach is very attractive for the buyers of these new models, owners of the Galaxy S20, S20+, and S20 Ultra have not been pleased with the fact that they cannot use the maximum screen resolution on their phone when 120Hz mode is enabled.

Interestingly, the same limitation exists on the Galaxy Note 20 Ultra. It’s related to the processor, which does not provide the required bandwidth to drive the higher refresh rate at QHD resolution. But the Galaxy Tab S7+ actually fully supports the screen resolution and 120Hz refresh rate. 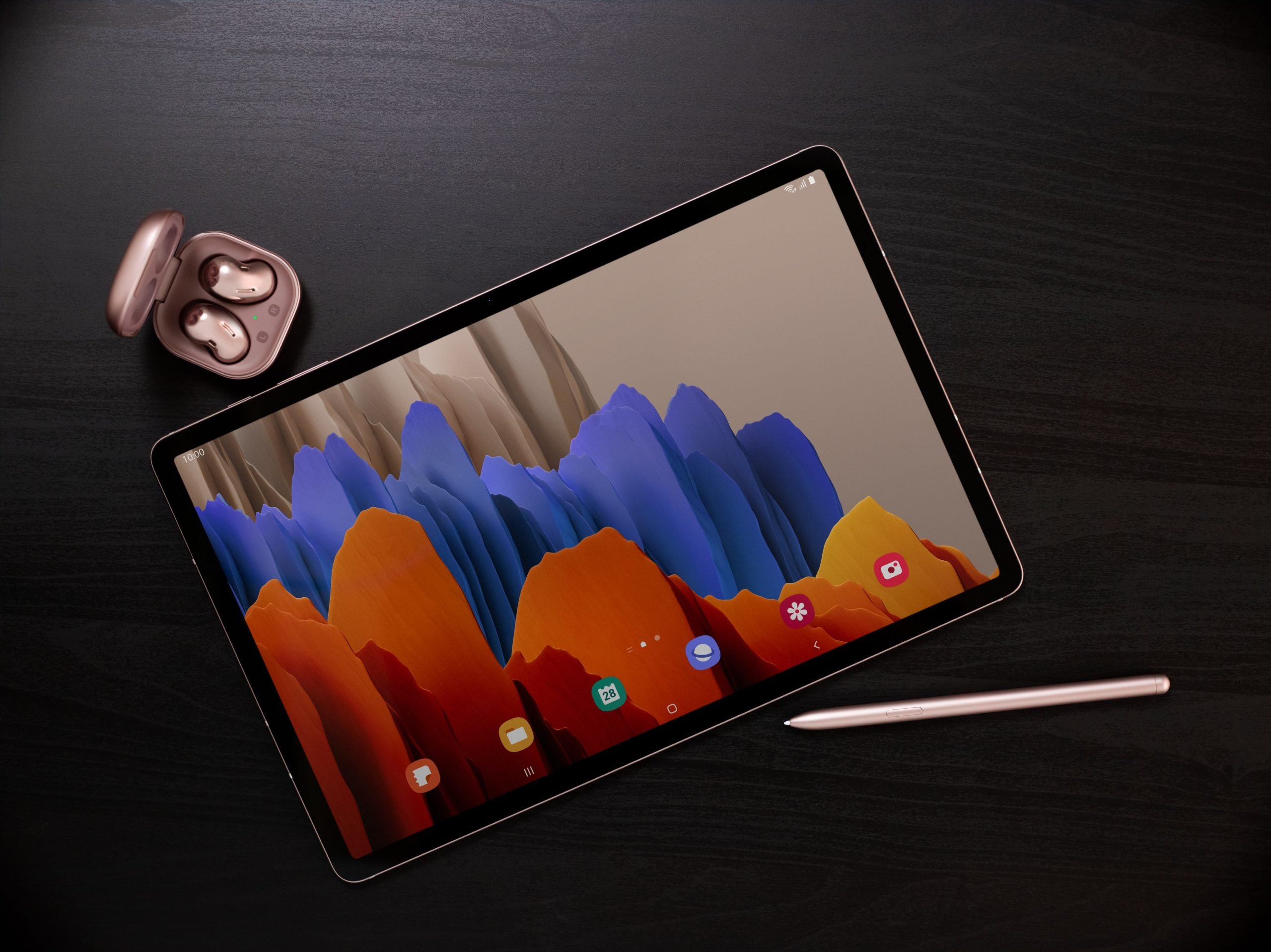 Although we should also say that Samsung doesn’t disclose how it could achieve this. Probably, the Snapdragon 865+ processor supports this option. There is another version – maybe the original Snapdragon 865 supports it as well. But as the Exynos 990 doesn’t support, it decided not to make feature support by one model and don’t on another.

As the Galaxy Tab S7+ only comes with a Qualcomm chipset, the Exynos 990 was no longer a burden that needed accounting for.

But all these are speculations and not an official explanation. Maybe it’s related to the 10,090mAh large-capacity battery, which makes it possible for the Galaxy Tab S7+ to run at 120Hz and 2800 x 1752 resolution. Anyways, let’s don’t get in details how it became possible because the Galaxy Tab S7+ does support 120Hz and it’s great.