As the press conference is approaching, the Samsung Galaxy Watch 3 was leaked again. The well-known digital YouTuber @TechTalkTV showed the 41mm version of the Samsung smartwatch in a hands-on video last week. The video shows that the smartwatch will be equipped with a physical rotating dial and two physical buttons on the right. Plus, today, the watch’s official renders were spotted on the net.

The 41mm version of the Galaxy Watch 3 shown in the video has a 1.2-inch circular display. The two buttons are on the right. And as we can see, it returns to the physical rotating dial style. The smartwatch user interface has not changed much. The whole machine is similar to that of what @Evan Blass has shown. 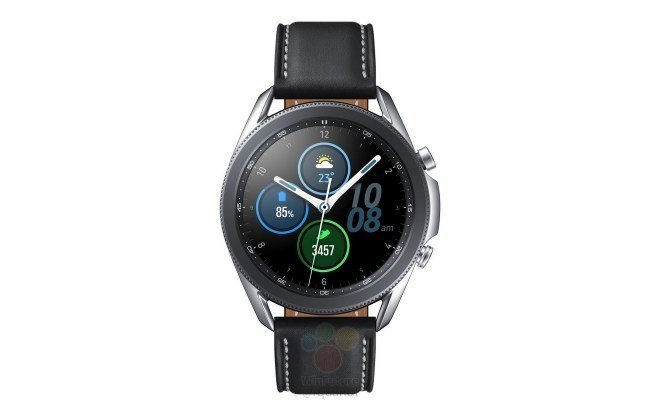 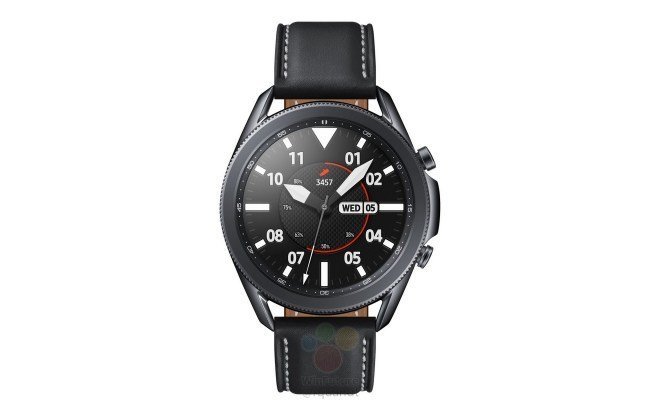 In addition, the Samsung Galaxy Watch 3 also has a 45mm version. The screen is upgraded to 1.4 inches. It has an IP68 waterproof rating as well as a 5ATM rating. The 45mm Galaxy Watch3 will be available in black and gray colors whereas the 41mm edition will be initially available only in bronze color.

Both variants are powered by the AMOLED screens that have 360 x 360 resolution. The screen of the Watch 3 is protected by Gorilla Glass DX. The Samsung Galaxy Watch 3 comes with rotatable bezels. 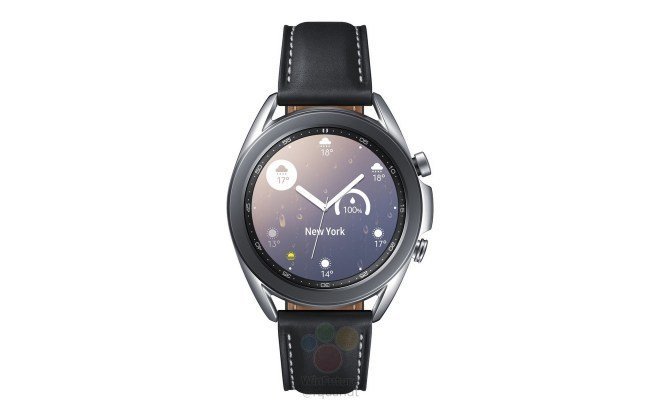 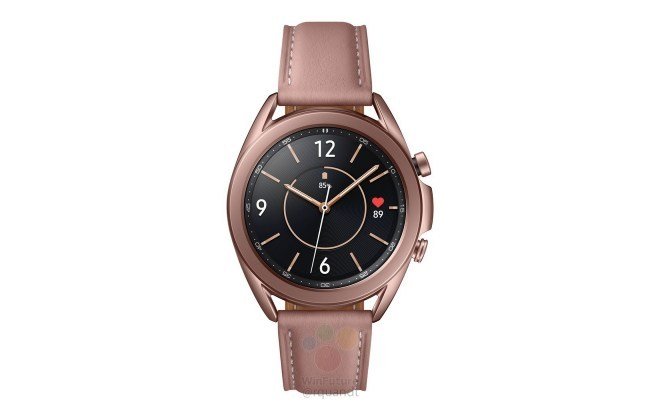 Under the hood, these watches carry the Exynos 9110 chipset. They also support Bluetooth 5.0 and Wi-Fi. The SoC is coupled with 1 GB of RAM. And there is an 8GB of native storage. The LTE versions of the Watch 3 is a standalone smartwatch, which can be used without pairing with a smartphone. The device also supports NFC and GPS.

The 45mm Galaxy Watch3 has a 247mAh battery, while the 41mm variant comes with a 340mAh battery. The smartwatch supports wireless charging. A single charge allows it to provide up to 56 hours of operating time.

They have myriads of sports modes, reaching 39. As for health features, it will come with a electrocardiogram (ECG) support, heart rate tracking, and sleep monitoring. It can also detect increased stress levels.

Also Read: Samsung Galaxy Watch 3 could be priced less than $600

They will be officially unveiled at the Samsung Galaxy Unpacked launch event on August 5.