Samsung is preparing for the next-generation foldable devices since the past few months. We have been continuously receiving a lot of rumours and leaks about the Galaxy Fold 2 and Galaxy Z Flip 5G devices. It also appeared on Geekbench, WiFi Certification and Bluetooth SIG in the past few days. Similarly, Samsung Galaxy Z Flip has today appeared on FCC with SM-F707B. 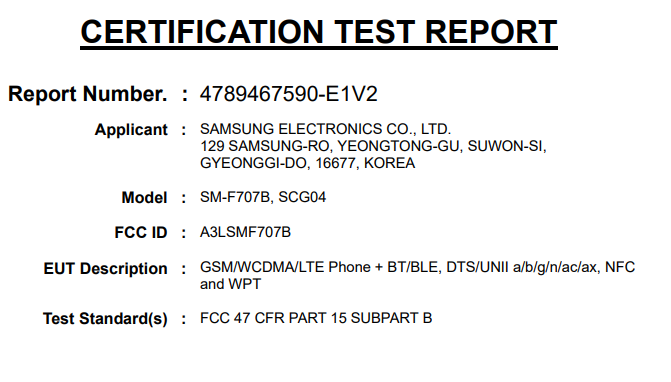 It is expected to be the global variant of the Galaxy Z Flip 5G. The website confirms the presence of NFC and 5G support. Apart from this, there’s hardly any information about the device. Samsung Galaxy Z Flip 5G appeared on Bluetooth SIG as Boom-X with Bluetooth 5.0 on board. 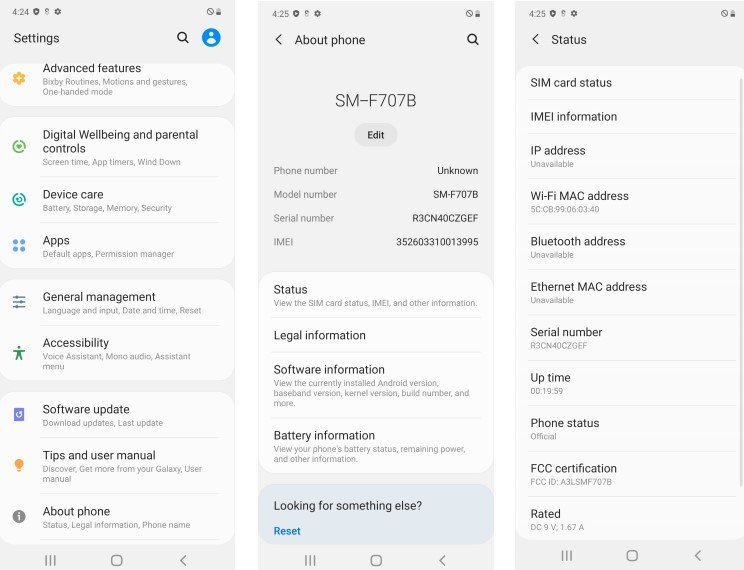 According to previous leaks and rumours, the Galaxy Z Flip 5G appears to user Snapdragon 865+ in the US and Exynos 992 chipset in other countries. The device will come with 8GB RAM and Android 10 on board. It is predicted to feature a 7.7-inch display while having a 6.23-inch cover display. It is expected to launch along with Galaxy Note 20 in August. The smartphone will be available in different storage SM-F707U, SM-F707W, SM-F707U1, SM-F7070, SM-F707U_SPR, and SM-F707B.