According to Gadgets360, the low-priced version of Samsung’s folding screen phone, the Samsung Galaxy Z Flip Lite, may be released next year. As a Twitter blogger Ross Young said, the new phones may use an ultra-thin glass panels (UTG). There have been rumors that Samsung is working on developing UTG flexible glass to reduce production costs. 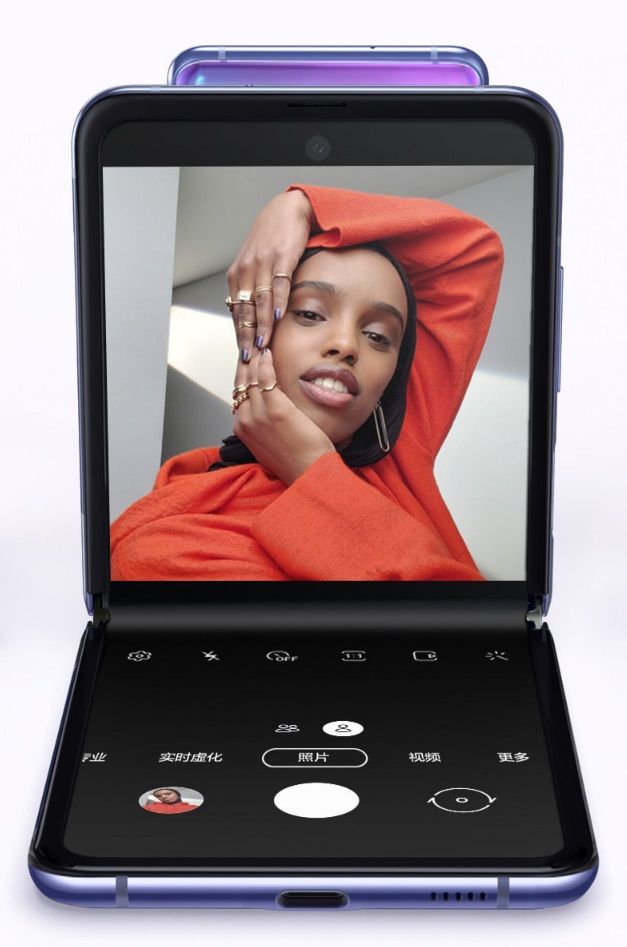 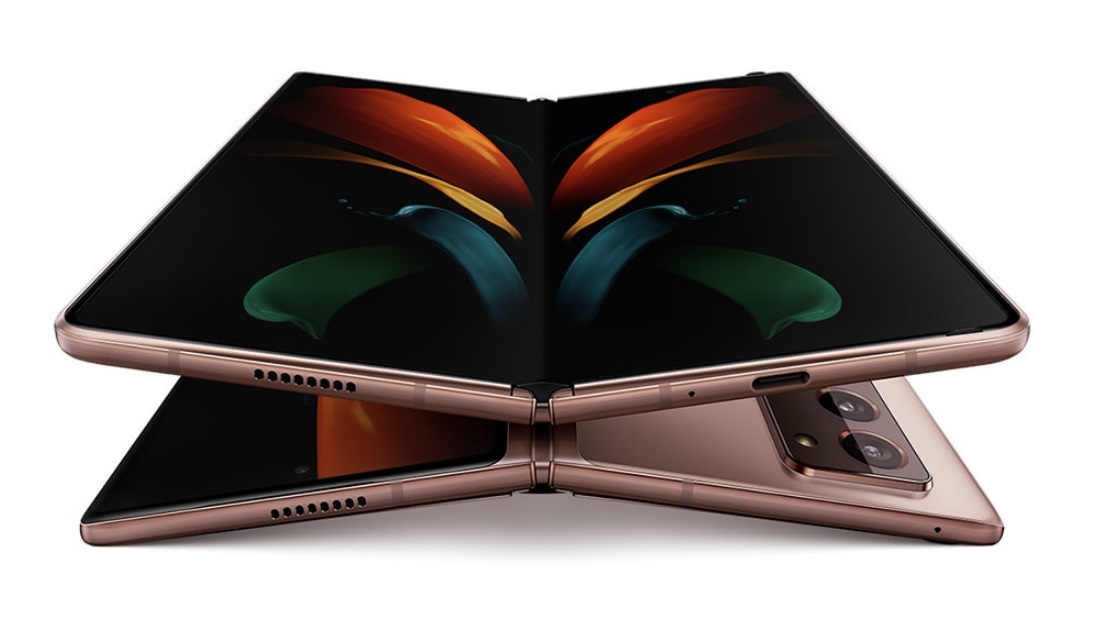 As GizChina explains, ‘UTG stands for Ultra-Thin Glass technology that Samsung introduced with the original Galaxy Fold. If that’s really the case, then it is safe to assume that we will only see UTG panels on Samsung’s foldable device even if we’re looking at the affordable or Lite offering. Of course, that can change if the company ends up revealing something new. In fact, Samsung is also working on making the UTG panels at a lower price tag so that it can launch affordable devices such as Flip Lite.’