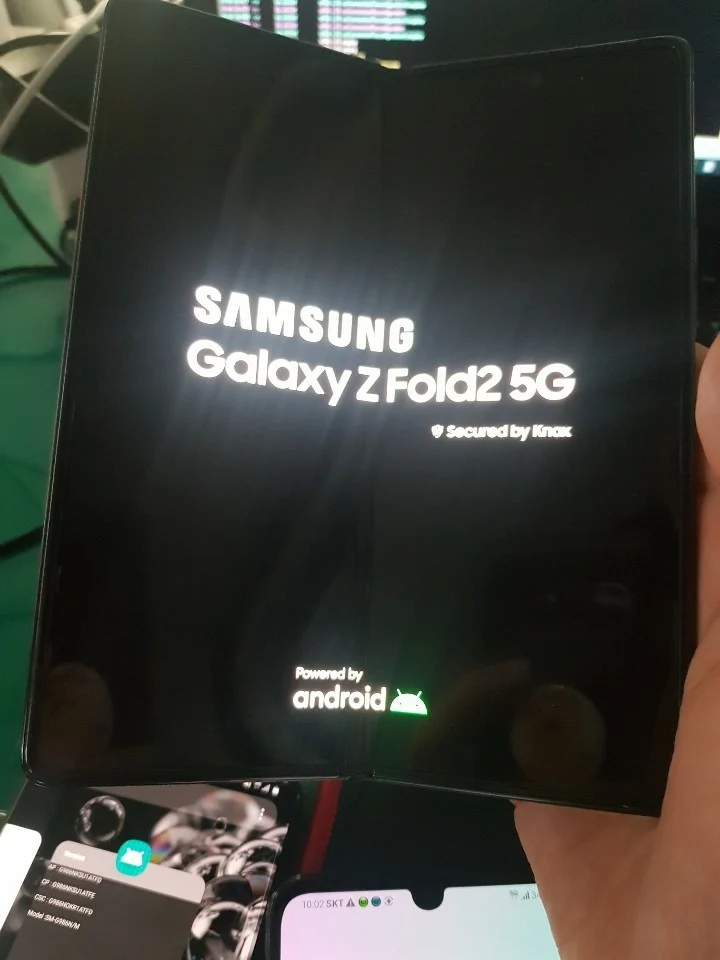 According to current information, the Samsung Galaxy Z Fold 2 will use a 120Hz 7.59-inch foldable dynamic AMOLED screen and a 6.23-inch Super AMOLED screen. Under the hood, it will carry the Qualcomm Snapdragon 865 Plus processor. There will also be a rear-mounted 64MP+12MP+12MP triple-camera. The phone will be available in two storage variants of 256/512GB.

In addition, Samsung Galaxy Z Fold 2 will also sport a 4365mAh battery. It supports a 25W fast charging and a 15W Qi wireless fast charging. The phone will come with an ultra-thin flexible glass design. There will be no S Pen support. Interestingly, this handset will be available only in 5G variant. Two color options will be available to choose from – black and gold.

According to Korean media ET, the Samsung Galaxy Z Fold 2 will be the first in limited supply in the Korean market.

By the way, prior to this, we learned that the Galaxy Fold 2 will be renamed to the Galaxy Z Fold 2. So from now on, Samsung’s foldable screen smartphones will be called the Galaxy Z series. If you are not aware, the Samsung Galaxy Z Flip is the company’s first foldable clamshell phone. Samsung has said that it chose to call it Galaxy Z because ‘Z’ intuitively conveys the concept of folding while bringing a dynamic and youthful feel.