Folding screen smartphones have become very popular after their first appearance at the MWC conference in 2019. As you know, the first models were launched by Huawei and Samsung. Later, Motorola joined the game but it came with another form factor smartphone. After the first-generation Galaxy Fold foldable screen smartphone has tried its best, Samsung officially launched the Galaxy Z Fold 2 foldable-screen phone yesterday. In fact, it comes with a number of improved appearance and features.

The design of the Galaxy Z Fold 2 folding screen phone is also flipped like a book. But the external screen has been upgraded from 4.6 inches to 6.2 inches. This greatly improves the usability of the screen. 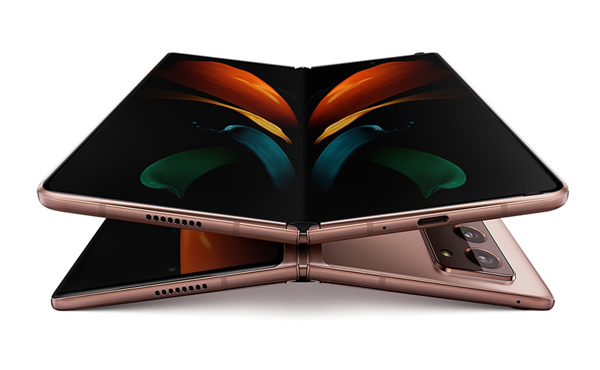 After unfolding, the Galaxy Z Fold 2 will become a 7.6-inch tablet with a resolution of 2213×1689 and a 120Hz refresh rate. Although the size does not sound like a big change, it is actually 13.5% larger than the first-generation Galaxy Z Fold due to the change in proportions. It comes in two colors: pine smoke ink and mist gold. 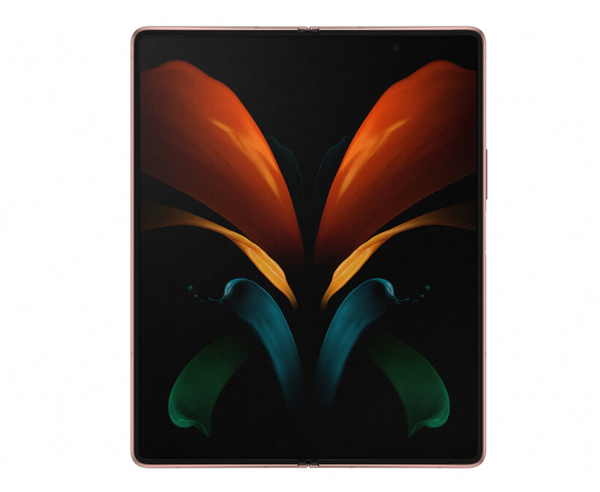 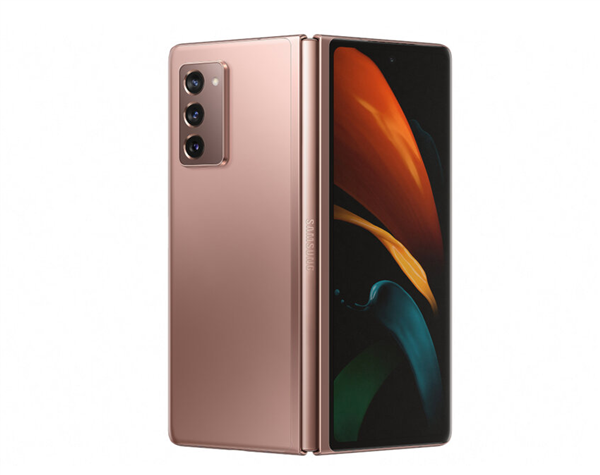 In terms of configuration, the Galaxy Z Fold 2 uses the Snapdragon 865+ 5G platform, 12GB LPDDR5 memory, UFS 3.1 flash memory (maximum of 256GB), and a 4500mAh battery. But the battery life was not disclosed. 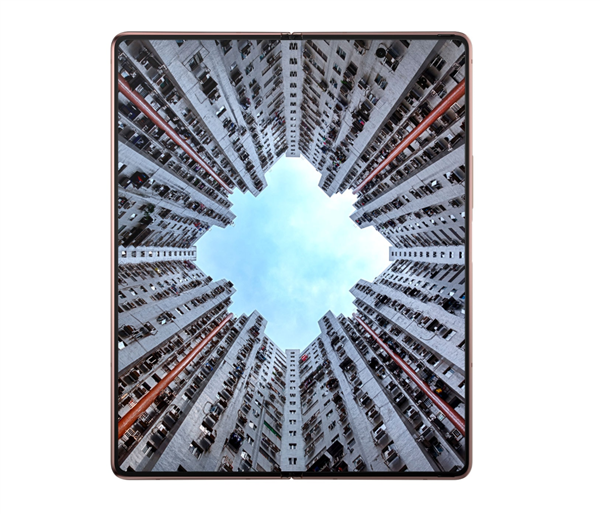 As for photography, there is a front-facing dual 10-megapixel camera, while on the back, the phone carries the rear 12MP main camera sensor + 64MP telephoto sensor + 12MP ultra wide-angle lens triple camera. 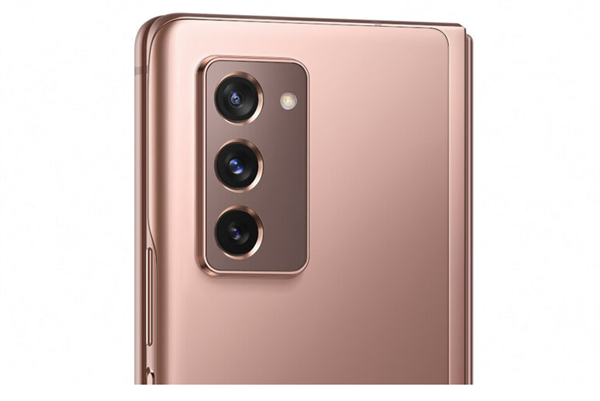 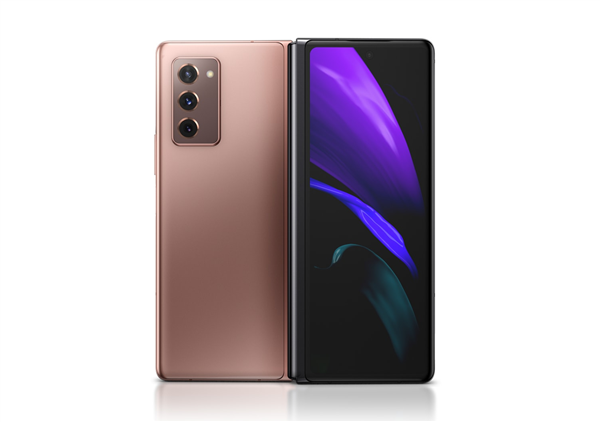 Both there is still no information about the price of these models, though we know they will go on sale on September 1.