For a long time, we have been expecting the Samsung Galaxy Z Fold 2 (previously known as the Fold 2) to be launched at the Samsung Unpacked event on August 5. But now there are new reports showing that this is not the case. 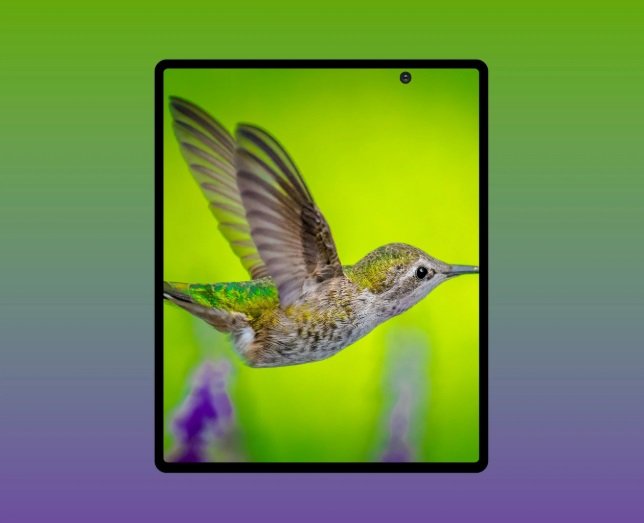 There has been some evidence that the device is about to be released. For example, it has been displayed in the IMEI database. But other signs indicate that the device is not fully ready. We mean the case when the firmware software version number was leaked a few days ago.

Max Weinbach said, ‘By checking the software development on the Fold 2. I expect that the product will not be available for sale until mid-September.’

We have previously reported that the Samsung Galaxy Z Fold 2 (SM-F9160) will come with a Qualcomm Snapdragon 865 processor, a 12GB memory, a 256GB or a 512GB storage, a 4365mAh battery (2090mAh + 2275mAh), configured with 25W fast charging, and support for 5G network. As for the screen that everyone is interested in, it should come with a 7.7-inch built-in Infinity-O screen supporting UTG (ultra-thin glass), a 6.23-inch outside screen. The camera includes rear-mounted 64-megapixel telephoto and 16-megapixel ultra-wide-angle sensors, and a front-facing 12-megapixel selfie camera.