Samsung was among the first companies that introduced foldable smartphones to consumers. The South Korean giant kickstarted the foldable sage and was able to commercialize it successfully. Till now they have launched Galaxy Fold, Galaxy Z Flip and the recently launched Galaxy Z Fold2 5G smartphones. Recently, Samsung has indicated the possibility of a triple folding and a rollable display Galaxy smartphone.

According to a report by TechSina, Samsung is working on or at least considering to launch a Z shaped smartphone in the nearby future. The company has previously patented a Galaxy foldable smartphone which has a triple fold display. However, the product is still a concept at the moment. We are unsure if the company is working on this particular device because all rumours are based on assumptions. 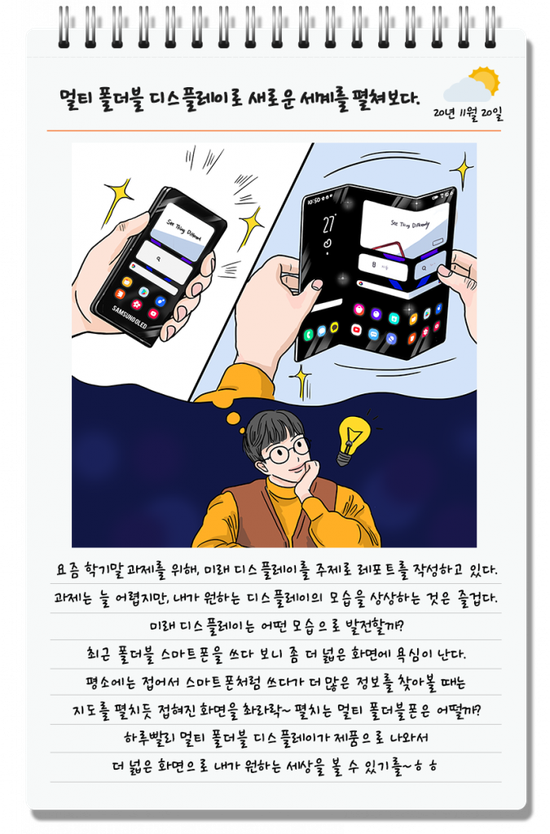 Last month, LetsGoDigital reported that the design patent might be used for a smartphone with a triple fold display, which is impressively thin even when it is folded. The three-dimensional product renders of the sketches from LetsGoDigital portrays the smartphone brilliantly. In addition, the render points out that the device might be used as a tablet when it’s completely unfolded. 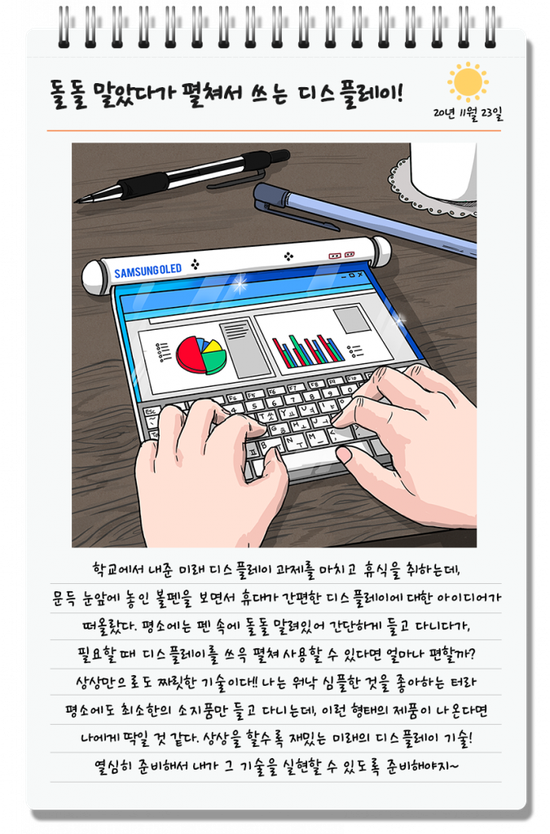 Other than that, Samsung also pointed out towards a rollable display device. The device basically has a long cylindrical body, which houses the flexible rolled-up display that can be pulled out whenever necessary. The products will probably be marketed towards professionals and digital content creators because of their big display.

Galaxy Z Fold2 5G is basically a futuristic smartphone, unlike the generic ones we get normally. The device was announced back on August 5. Moving towards the front, the display of the smartphone is Foldable Dynamic AMOLED 2X capacitive touchscreen which is sized 7.6″. The resolution of the display is 1768 x 2208 pixels and Cover display: 6.23″, Super AMOLED, 816 x 2260 pixels (25:9).

For optics, the device a triple camera setup at the front which includes a 12MP primary camera, a 12MP telephoto lens and a 12MP ultrawide camera. Whereas at the front, the device houses a 10MP camera for selfies. It also has a 10MP cover camera.

The smartphone is available in two colours variants: Mystic Bronze and Mystic.

Up next: Samsung Galaxy A12 and Galaxy A02s officially announced with 6.5″ displays and 5,000mAh batteries