Today, Samsung Electronics announced the launch of the Samsung ISOCELL GN1, a new 50-megapixel image sensor with large pixels of 1.2μm. The size is 1/1.3 inches. The ISOCELL GN1 is Samsung’s first image sensor that provides both dual-pixel and Tetracell technology. Due to its relatively large pixel size, the GN1 takes the performance of the image sensor to a new level. It combines high sensitivity to stellar low-light photos with DSLR-level autofocus speed and is aimed at a more dynamic photography experience. It started mass production in May. 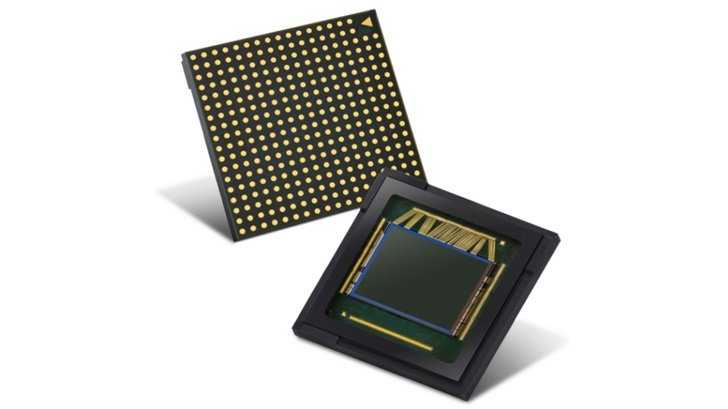 The Samsung ISOCELL GN1 supports 100MP phase detection autofocus (PDAF), bringing first-class autofocus. Samsung’s dual-pixel technology places two photodiodes side by side in a pixel and can receive light from different angles for phase detection. With the help of all the active pixels of the sensor as an auto-focusing agent, even under low light conditions, the GN1 can still instantly detect and focus on the desired stationary or moving objects from every corner. When capturing an image, a single-pixel output is created by combining the outputs of the two photodiodes in the pixel. Samsung also provides a software algorithm that obtains light information from each photodiode to produce an image resolution comparable to 100MP.

For the final low-light photography, the Samsung ISOCELL GN1 uses Tetracell technology. It is a pixel merging technology that improves the ability of pixels to capture and process more light. By combining the four-pixel signals into one, Tetracell doubled the pixel size of the image sensor to 2.4μm and increased the photosensitivity by four times to take a brighter 12.5MP photo. With improved sensitivity and a powerful autofocus solution, the GN1 can quickly focus on objects even in extremely low-light environments, providing brighter and clearer results. 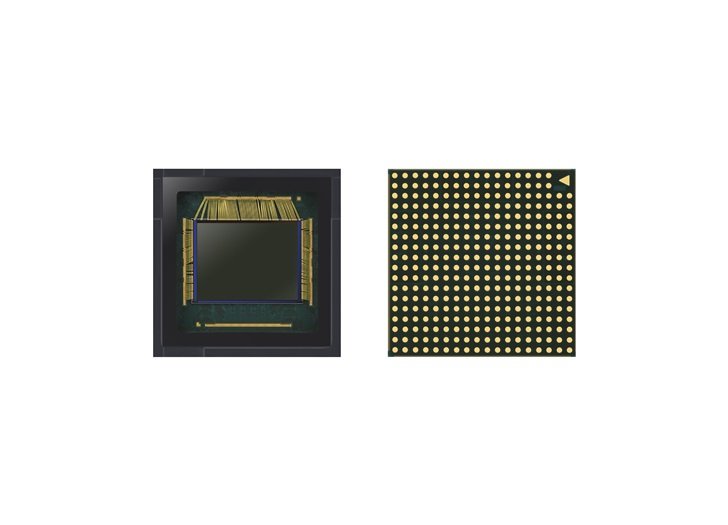 In addition to dual pixels and Tetracell technology, the Samsung ISOCELL GN1 also has Smart-ISO. The latter can intelligently choose the best ISO, real-time HDR (capable of capturing multiple exposure scenes simultaneously), and gyro-based electronic image stabilization (EIS) to take clear images and video. So now you can maintain quality even in sports. In order to obtain excellent video quality, the image sensor supports 8K / 30 frames (fps) when recording video.