Samsung touts its budget-centric Galaxy M Series for the Millenials in India. Last year, Samsung introduced the M Series with the Galaxy M10, M20 and M30 as a result of the company’s revamped strategy to compete with the likes of Xiaomi, Realme and other Chinese firms. Now in 2020, Samsung is back with the same formula by offering affordable M Series iterations by launching the Galaxy M01 and M11. 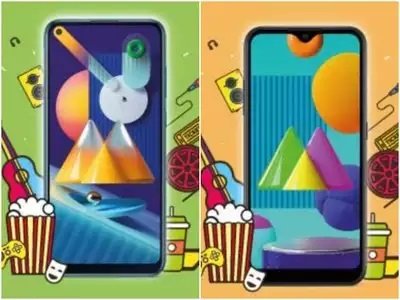 At first glance, both the devices are compelling if we keep aside the not so competitive processors that power them. We’ll get to the processors later when the specifications are detailed briefly. As of the pricing, the Galaxy M01 is priced at INR. 8,999 for the sole 3+32GB variant. While the M11 exists in two variants with the 3+32GB rated at INR. 10,999 and the 4+64GB at INR. 12,999.

The Galaxy M11 and M01 runs the latest Android 10 based on OneUI 2 Core. They will be available across all Samsung offline stores as well as on Samsung.com and e-commerce portals such as Amazon.in and Flipkart starting Tuesday, the company said in a statement. Now it’s time to go a little in-depth about the devices.

The cheap Galaxy M01 comes with 5.7-inch HD+ Infinity-V display and a 13+2 MP dual rear camera. The device has a 5MP front-facing camera for selfies. Powering the device is the 12nm based Qualcomm Snapdragon 439 Mobile Platform. For the asking price, the processor is good, but Samsung should face fierce competition from the Xiaomi counterpart, the Redmi 8A which has the same processor and priced around INR. 2,000 less. 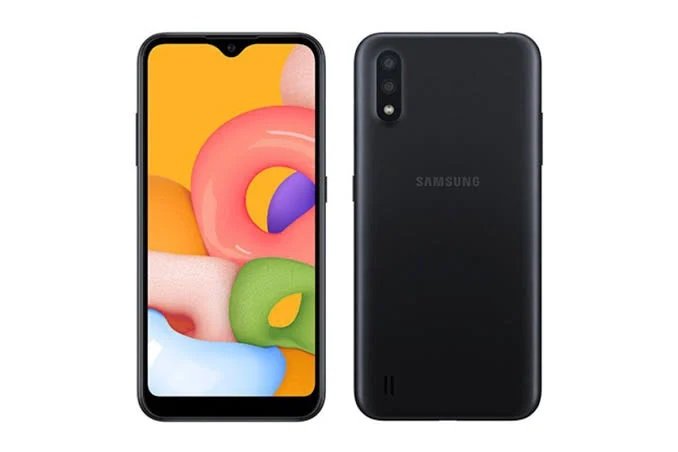 Also, the Galaxy M01 comes with face unlock feature as it doesn’t have a physical fingerprint sensor. The storage is expandable to 512GB via Micro SD which indeed is a silver lining. Connectivity options include; Bluetooth 5.0, LTE-A, Wi-Fi and all other modern connectivity you can think of in a device under this segment. If you intend to get one, you’d have the option to choose from black, blue and red colours.

The dearer, Galaxy M11 USP ought to be its Infinity-O display as it has nothing to brag in the processor department with the mediocre Qualcomm Snapdragon 450 at its heart. It’s a shame that Samsung didn’t bother to fit any new 600 Series Qualcomm processors given the least powerful SoC in the 11,000 price range in India we can imagine is Qualcomm Snapdragon 665.

Well, coming to other specs that matter the most. The Galaxy M11 flaunts a 6.4-inch HD+ Infinity-O display. If you’re expecting an sAMOLED here, we’re sorry to burst the bubble as the panel is of LCD technology. The triple rear camera on Galaxy M11 has 13MP main sensor, 5MP ultra-wide camera with 115-degree field of view and a dedicated 2MP depth camera with Live Focus feature. The device sports an 8MP front camera for bright selfies. 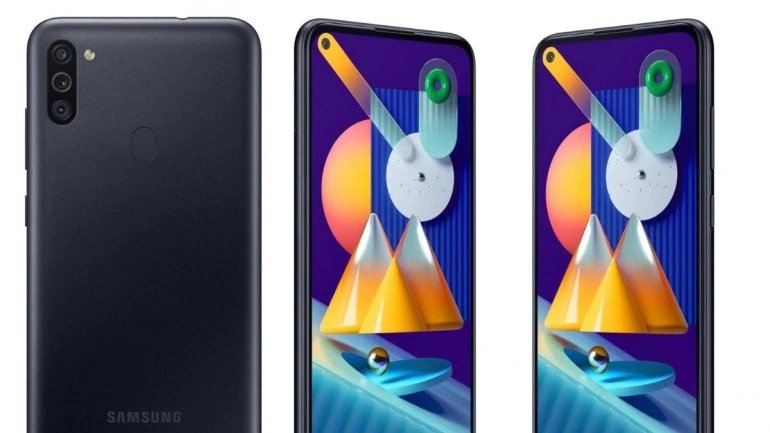 Keeping the lights on is a decent 5,000mAH battery with support up to 15W adaptive fast charging. For biometric authentication, it features a rear-mounted fingerprint scanner. The storage is expandable to 512GB via a Micro-SD card similar to the case of the M01.

Samsung is incomplete without gimmick as most of the haters say. The Galaxy M11 has a feature marketed as ‘Alive Keyboard’, a ‘Make for India’ innovation that allows users to chat effortlessly using intelligent keyboard suggestions in multiple Indian languages including Hindi, Marathi and Telugu. We’ve to get hold of the device to test the feature to mark it useful or just another flop from Samsung such as Samsung Mall, S Bike Mode and other gimmicks which reduced to atoms over the course of time.

The new M Series offerings have a lot to attract new customers but at the same fall in short of key areas such as processors. It has to be seen how the new devices perform in the real world.

Also Read: List of Samsung bloatwares that can be removed 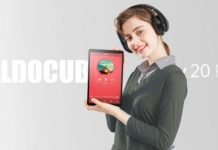 Best Custom ROMs for Redmi 6 that you opt this year!

OnePlus Nord to come with a wide-angle front camera

ASUS to launch ZenFone 7 (and Pro version) after ROG Phone...