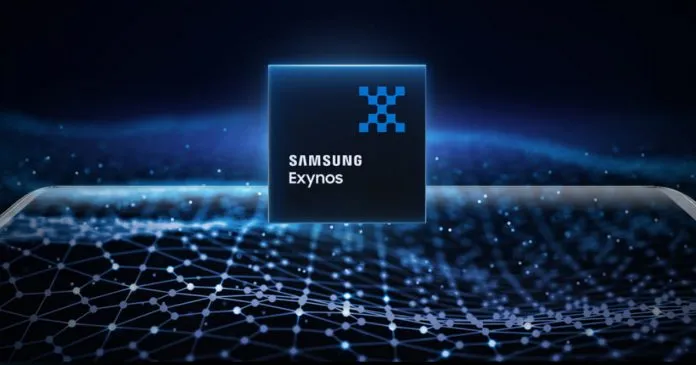 The processor uses ARM’s latest high-performance Cortex-X1 core with a maximum operating frequency of 2.9GHz. There are also 3 A78 cores, plus 4 efficient A55 cores. According to Samsung, the Exynos 2100 has a 19% increase in single core, 33% in multi-core, and 46% in GPU performance compared to the Exynos 990.

GPU uses the Mali-G78 MC14. So its power consumption control will be significantly improved. It claims to increase graphics performance by more than 40%, supports 4K 120fps encoding and 8K 60fps decoding. It also supports UFS 3.1 and UFS 2.1 storage, and 200MP camera resolution. 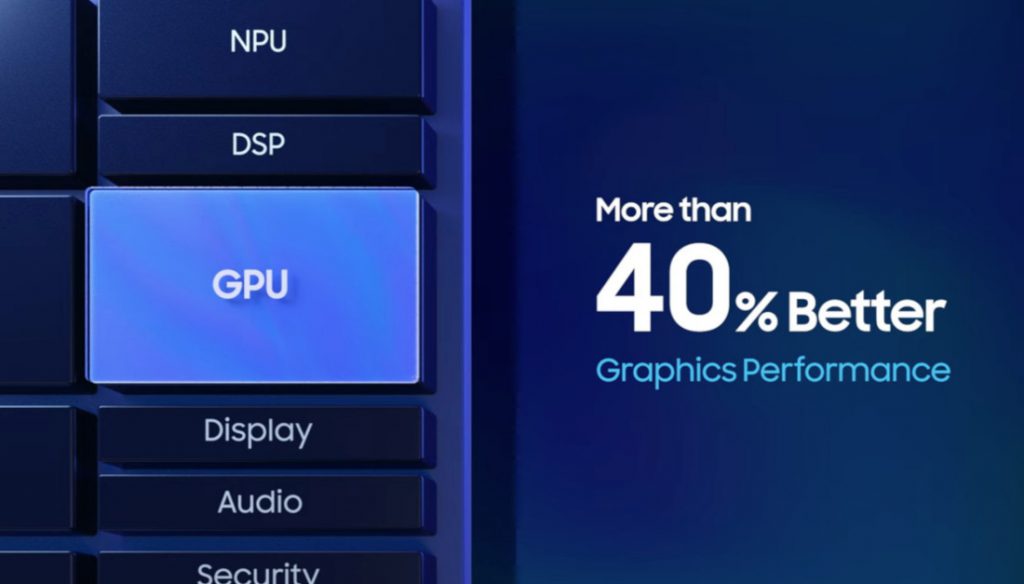 The new image signal processor (ISP) on the Exynos 2100 supports cameras with sensors up to 200MP, which can be connected to six separate sensors and process data from four of them at the same time. 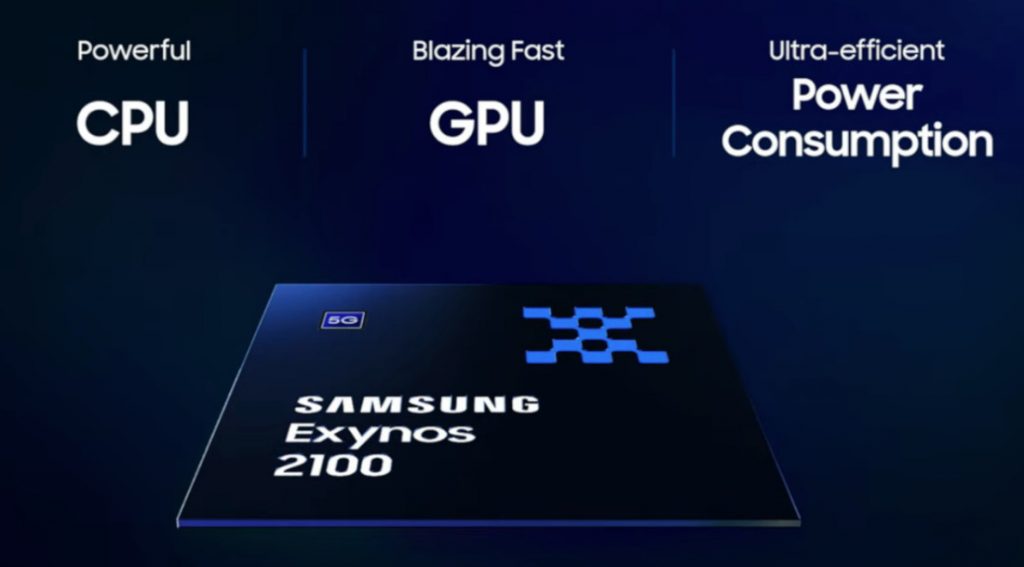 Samsung said that the GPU of Exynos 2100 also supports AMIGO’s multi-IP control technology, which can jointly optimize the power consumption of the CPU, GPU and other parts, and can extend the battery life under high load. In terms of NPU, the Exynos 2100 uses 3 AI cores, with a performance of up to 26TOPS. 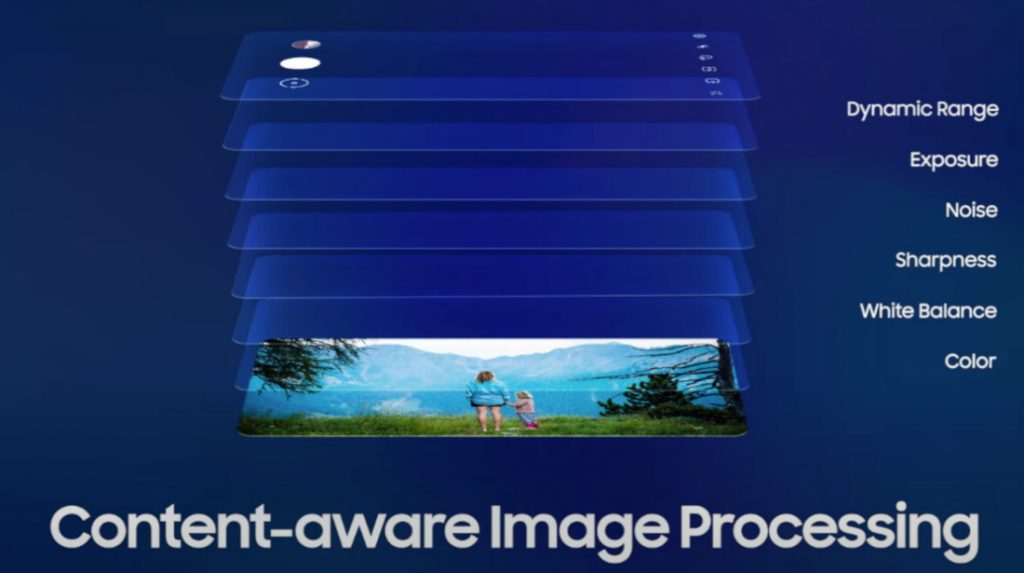 Currently, Samsung’s Exynos 2100 chip has begun mass production. The Samsung Galaxy S21 series will be the first smartphones equipped with this chipset.